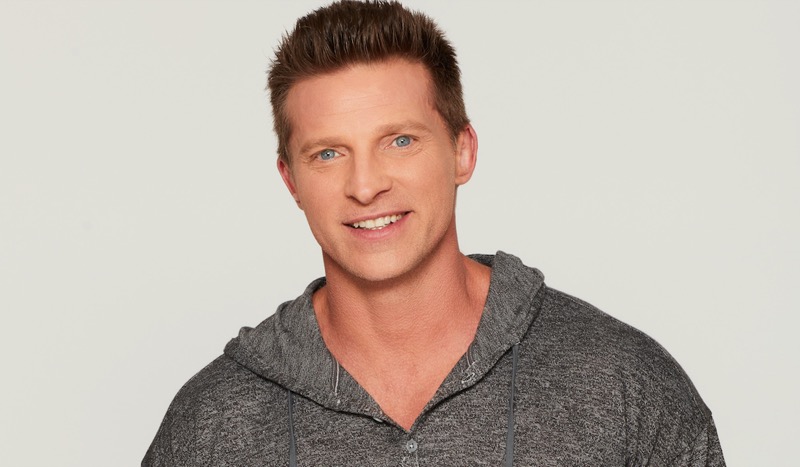 General Hospital (GH) spoilers and updates tease that Steve Burton’s fans are carefully following his social media for any sign that he could be returning to the show as Stone Cold Jason Morgan. He left last year after choosing not to meet the network’s vaccine mandate protocol. What is he doing now? Climbing the walls!

He posted a picture to his Insta captioned, “Love hanging with this kid! Florida, can’t wait to hang with you this week! Starting in Tampa tomorrow! Click the link in bio for dates!!” The photo shows Steve and his daughter doing a bit of indoor rock climbing and they look like they’re having a blast!

His costar Marcus Coloma (Nikolas Cassadine) responded with a single heart emoji and tons of fans asked when Burton is coming back to the show that made him famous.

One fan wrote, “Any chance you’re going to GH??? Lol. The mandate for health care workers, so I needed all vaccines so I can keep my job. Back me up!!”

Burton and Ingo Rademacher (Jasper “Jax” Jacks) are the two GH actors who declined to get the COVID vax and thus found themselves out of a job. At this point in time, they have been taking two wildly different approaches to their decisions.

Burton is busy with his stand-up shows which he was doing during his time on the show as well. Rademacher is suing the network. Rademacher played Jax for almost 25 years and has lawyered up with John W. Howard and Robert F. Kennedy, Jr. 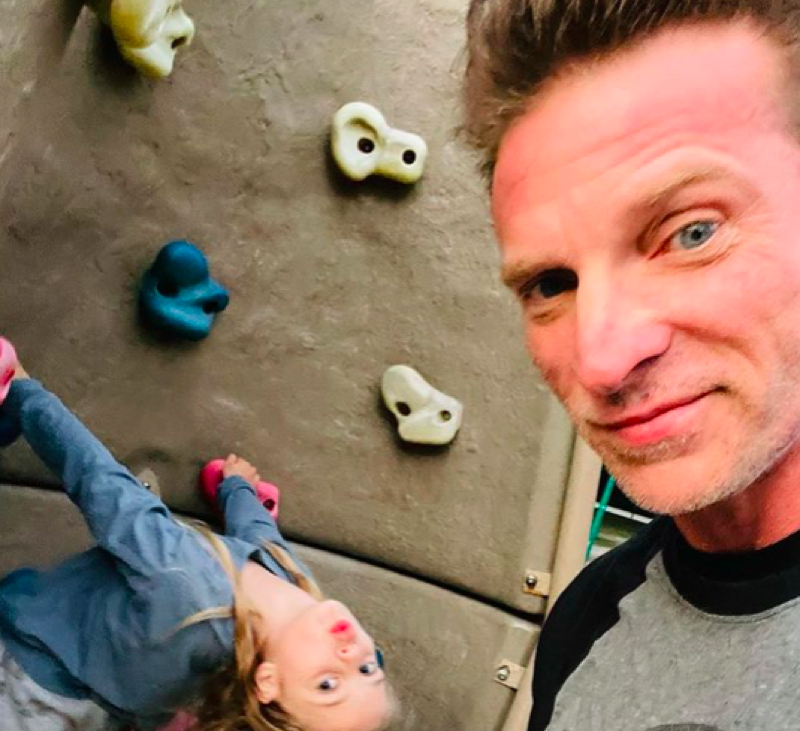 Rademacher asked for a religious exemption from the mandate, and Burton sought an exemption on medical and religious grounds; both were denied.

Back in October an email to Disney’s HR department: “I am entitled to a religious exemption against mandatory vaccination for COVID-19 on the basis of my deeply and sincerely held moral belief that my body is endowed by my creator with natural processes to protect me and that its natural integrity cannot ethically be violated by the administration of artificially created copies of genetic material, foreign to nature and experimental.” 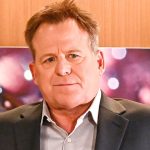 What are the chances that either star returns? Fans for both actors would love to see their favorite characters in action again. For now, Jax is living his life offscreen while Jason was presumably killed in an epic disaster. Never say never, sap fans!

5 thoughts on “General Hospital (GH) Spoilers: Steve Burton Is Climbing The Walls Without His Role As Jason Morgan”