General Hospital spoilers and updates tease that the former portrayer of Jason Morgan, Steve Burton, revealed what’s next for him following his exit from the daytime drama. The actor shared what he’s been up to in 2 live sessions with his VIP Patreon subscribers.

Fans may recall that Burton has left the soap for his failure to comply with the on-set vaccine mandate. Despite his departure, the actor is excited about his future.

“As sad as it is, it’s exciting also, for me…everyone’s been so gracious saying ‘Hey! Another show will call,” Burton said.

“If they do, awesome. We’ll see what it is but right now I’m really happy being home and figuring out what the next venture is,” he added.

Will Burton Move To Another Soap?

The actor also shared that he’s been off for six weeks. Since then, he’s been spending more time with his kids and taking them to school every day. Fans asked him if he had plans of moving to a different soap. The actor revealed that he’d rather not rush things right now. 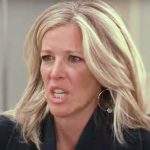 When asked what his other plans are, the actor shared that it’ll have something to do with coaching. He said that he’ll be coaching not only for fitness and nutrition but also to offer mindset coaching.

Burton shared that mindset coaching has helped him a lot in the past year. He wants to help people improve or change their lives for the better. It’s something that he’s passionate about and loves to do.

Many of Burton’s followers have threatened to boycott the show. The actor made it clear that he won’t tell anyone to stop watching the show. He considered General Hospital as his home since 2012 and thinks of the people there as his family. He may no longer be part of the soap but those people still matter to him. 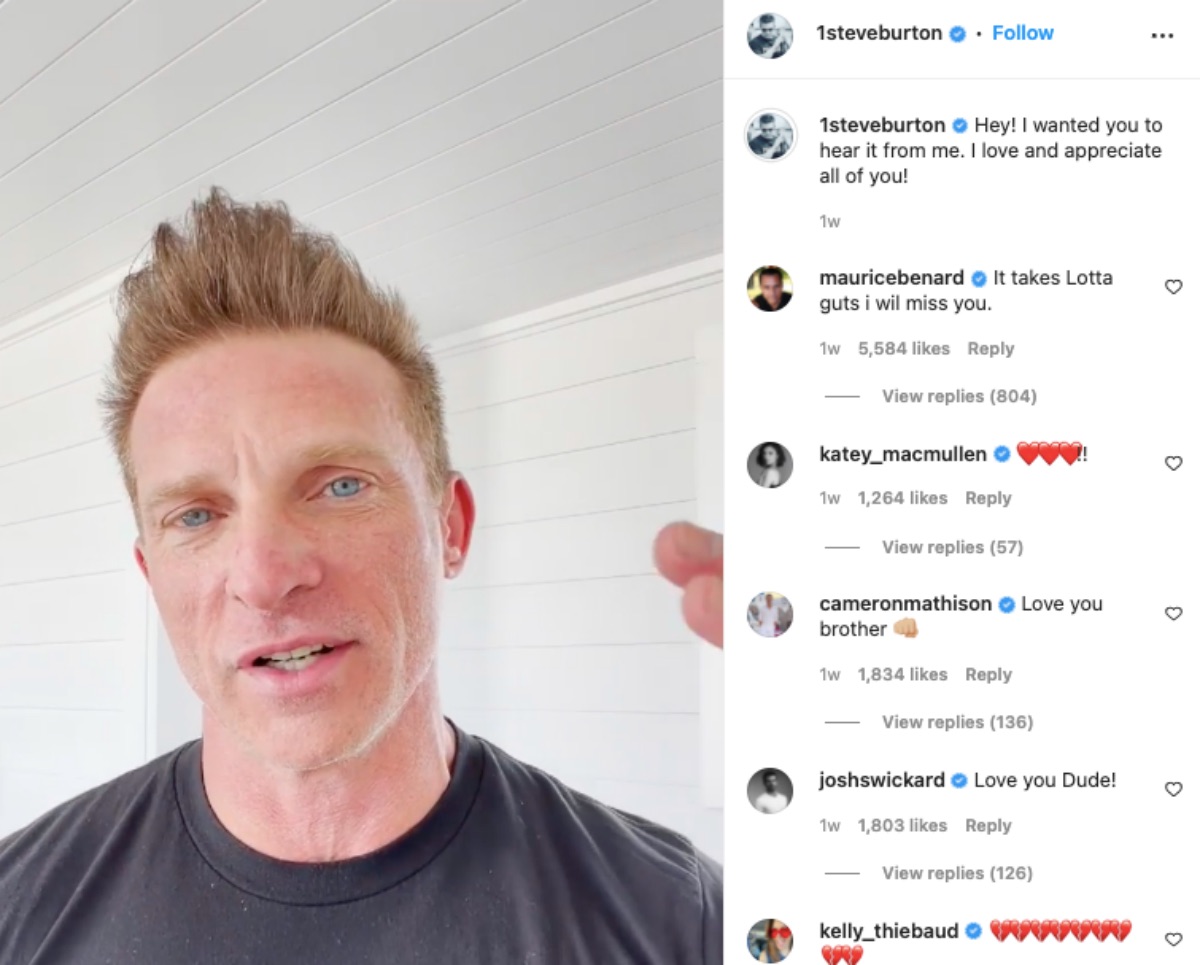 Burton said that he’s not angry with what happened so his fans don’t have to be angry for him. He reassured his fans that he’s not upset and is at peace with his decision to move forward with his life.

Sonny Corinthos (Maurice Benard) and Britt Westbourne (Kelly Thiebaud) will mourn the death of Jason Morgan (Steve Burton). The pair will form a bond as they cope with the passing of the person they both cared about. Sonny will assure Britt that his death isn’t her fault.