General Hospital Spoilers tease that now that Dante Falconeri (Dominic Zomprogna) and Sam McCall (Kelly Monaco) have finally made love after several months of angst and second guessing themselves, that they should be able to move forward with their relationship without any problems. But a Christmas Miracle might just make everything even more complicated.

General Hospital Spoilers Lulu Spencer has been in a coma for an entire year now!

Viewers will recall that almost exactly a year ago, Dante’s ex-wife was dating Dustin Phillips (Mark Lawson) after Dante was gone several months trying to dismantle the brainwashing and conditioning he had been given while on an extended WSB mission. Since Dante wasn’t sure when or if he would ever be in his right mind again, he divorced Lulu and begged her not to fight him. Lulu did as Dante asked but then Dante finally returned. 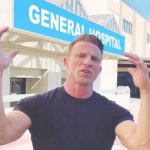 Dustin was ready to make a life with Lulu. But with Dante back Lulu was conflicted. Sadly, both Dustin and Lulu were caught in the explosion at the Floating Rib. Dustin died after being treated for his injuries at General Hospital. But Lulu seemed to be fine, until she collapsed a few hours later, the result of her brain injury going unnoticed and untreated. Lulu survived but has been in a coma ever since.

Lulu’s mother, Mayor Laura Collins (Genie Francis) had Lulu transferred to a long-term care facility where she has been in an unconscious state for an entire year now. But Christmas is a time of miracles, and perhaps it’s time for Lulu to be reunited with her family! 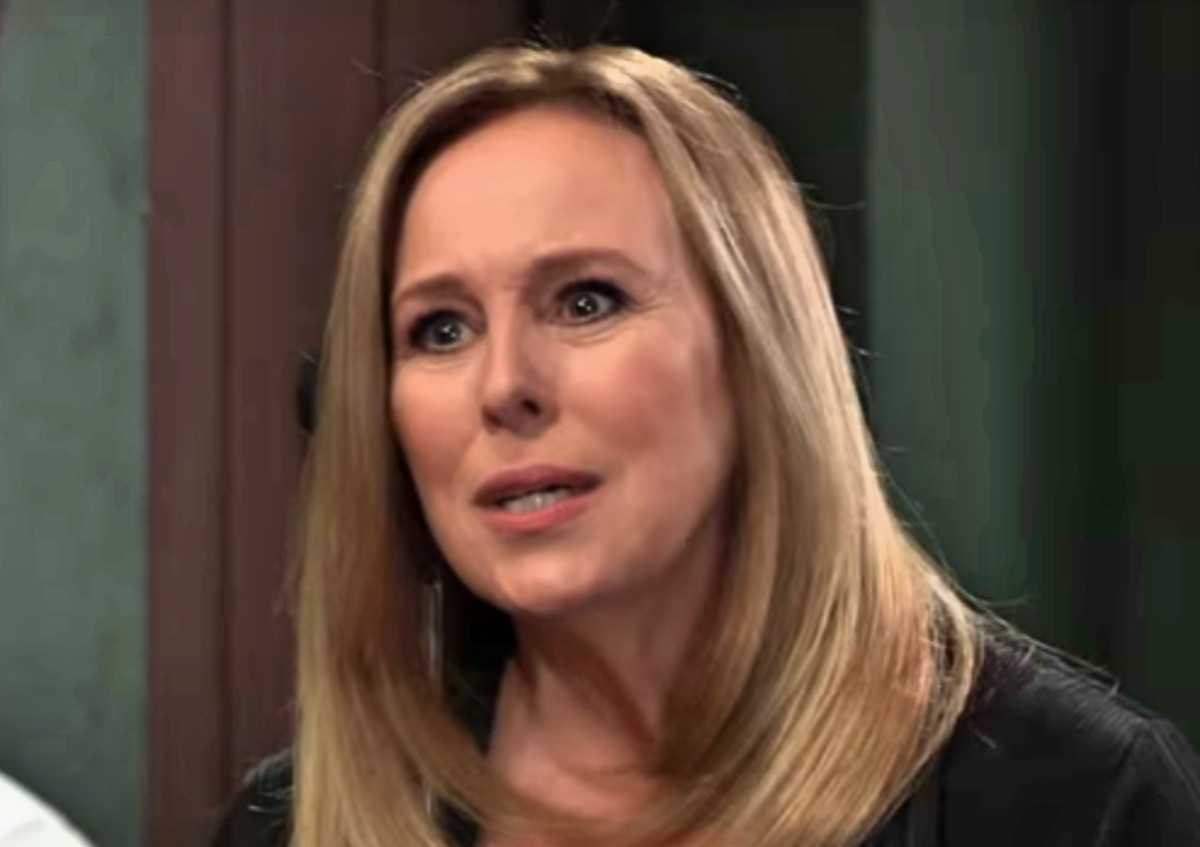 Although Dante and Lulu were not together at the time Lulu was imjured, they still loved each other very much. In fact, Lulu was about to confess to Dante that she still loved him when she passed out. For now though, if Lulu does wake up, Dante will be thrilled even if there don’t resume their relationship. For the time being, the fact that Lulu will be able to reunite with her family will be more than enough. The rest can be sorted out later.

Will Lulu return in time for Christmas? Will Dante and Sam remain a couple once Lulu wakes up? Will Lulu still be the same woman she was or will her brain injury change her personality? Anything can happen in Port Charles so stay tuned to General Hospital airing weekdays on ABC. And don’t forget to check back right here regularly for all your General Hospital news, information and spoilers!