General Hospital viewers will remember that Peter August (Wes Ramsey) was in the Crimson offices shortly after Nathan was shot. Their father, Cesar Faison (Anders Hove) had kidnapped Maxie, and Peter had shown up to try and help however he could. At that time, he was the new editor at Aurora Media, just down the hall from Crimson. Faison had shot Nathan nearly point black in the chest and was oblivious to Maxie’s cries that he had shot his own son! Jason Morgan (Steve Burton) arrived as Peter was chasing after Faison, who had run, and shot him. 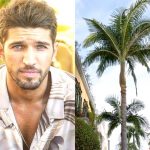 It was many years later that it was revealed Peter set the whole thing up for his and Nathan’s father to be killed by Jason. He hadn’t, however intended for Nathan to be killed, and several months later it was Peter who delivered James West (Owen and Curtis Rufca) who Maxie was pregnant with when Nathan was killed.

Maxie feels like she needs some sign of blessing from Nathan to proceed with the wedding, even though now she is carrying Peter’s child. So, as many in Port Charles do, Maxie heads to the Port Charles Cemetery to visit her late husband’s grave and try to get his blessing, in a sense to marry his half-brother. General Hospital viewers know if Nathan was alive he would never approve, if he knew of Peter’s crimes! 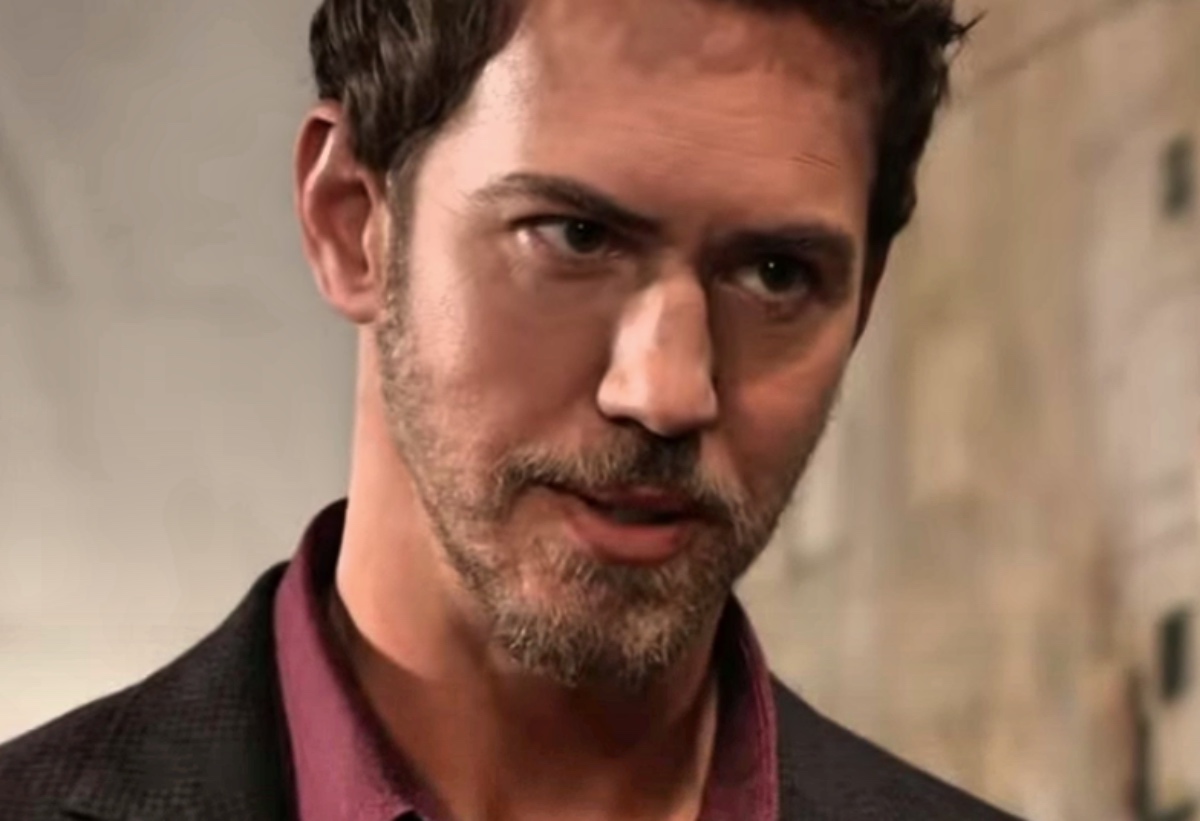 Maxie arrives at the cemetery and heads to Nathan’s grave. There has been no announcement as to if Nathan’s portrayer, Ryan Paevey will do a cameo in order to make a ghostly visit so General Hospital fans probably will not see him. Instead, Maxie will talk to his grave hoping that somehow, somewhere in the universe Nathan will hear and provide some kind of a sign of his blessing. Of course, anything that does happen is subject to interpretation, especially Maxie’s own interpretation! She may feel a breeze that she interprets is a sign from Nathan – she may go at night and see a falling star and take it as a sign.

Perhaps his former partner, Dante Falconeri (Dominic Zamprogna) may show up, since he has not been shown visiting Nathan’s grave since he has returned to Port Charles. Dante certainly wouldn’t give his blessing either, although he has not told Maxie of what he knows about Peter! Maxie wouldn’t listen anyway, and this is why just about anything could be taken as a sign from Nathan by Maxie! A fallen leaf could hit her head, a puppy could wander by! All would be taken by Maxie as a sign of Nathan’s blessing! Unfortunately, Maxie may be in for a rude awakening before too much longer, as it looks like Peter’s crimes will catch up with him soon!