General Hospital (GH) spoilers reveal that in Port Charles, NY Hamilton Finn (Michael Easton) will have Anna Devane (Finola Hughes) assist him in finding out if Harrison Chase (Josh Swickard) is his brother or his son. Finn slept with Jackie Templeton (Kim Delaney) years ago right before she married his father.

Jackie realized she was pregnant. Jackie let Gregory Chase (Gregory Harrison) believe that he was Chase’s father and never bother to have a DNA test done. Now, Finn wants the truth and is willing to do anything to find it. Will Finn alienate his brother, or son, as the case may be, for good?

General Hospital’s Finn isn’t likely to tell Chase of his suspicions. However, Finn is determined to get the answers he seeks. Finn or Anna could invite Chase to dinner and steal his DNA to have it tested. However, they need Gregory’s DNA for the test to be accurate. 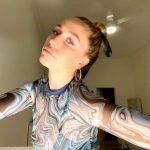 Anna and Finn will have to find a way to get both of their DNA to compare to Finn’s. A family dinner might work but what if someone catches them collecting the DNA. How would Finn or Anna explain what they are doing and why? Gregory has no idea that Finn and Jackie had sex or that Chase might not be his child. Attempting to run this test could leave the family more broken than ever.

Chase Hamilton Would Be Devastated

General Hospital’s Chase would be devastated if he found out that his mother slept with his brother. However, finding out that Finn is his father could ensure that their relationship cannot be repaired. After all, Finn was away for years and wanted nothing to do with Chase when he came to Port Charles.

Chase would be crushed to learn that Finn is his father and has ignored him most of his life. Chase had to beg Finn to spend time with him when he moved to town. Now that they have forged a relationship, this could do permanent damage. Is losing his brother worth finding out if Chase might be his son? 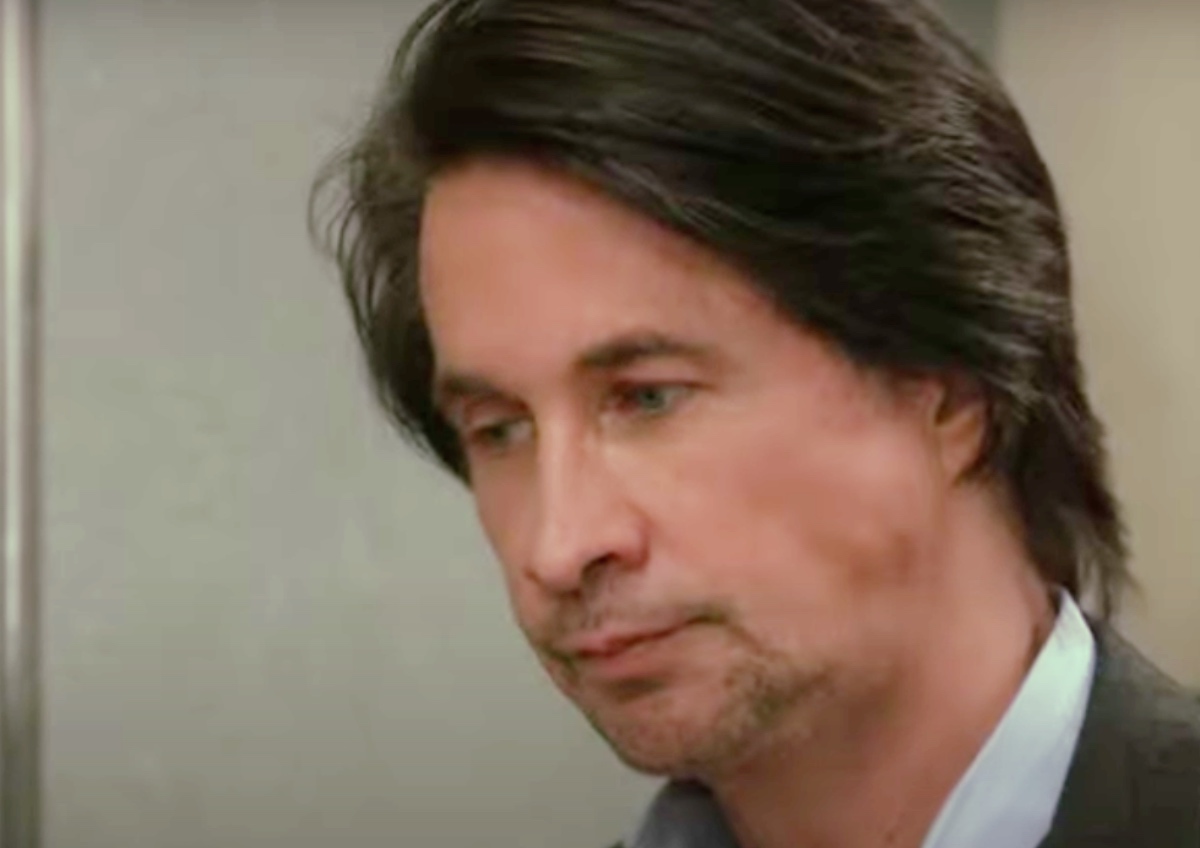 GH Spoilers – Jackie Templeton Has Her Own Truth

General Hospital’s Jackie believes that Chase’s father is the man who raised him. Gregory has been there for Chase since before he was born. Gregory raised Chase as his son and that is good enough for Jackie. Jackie is likely to try and change these results to make sure that the test shows Gregory as the father. However, the mere fact that Finn brings it up will certainly come between Finn and Chase.

Will Finn learns that he has a son only to lose him? Will there be lasting damage done to Finn and Chase’s relationship as brothers because Finn wants the truth?