General Hospital (GH) spoilers tease that Laura Collins’ (Genie Francis) life will be threatened as her half-brother from another mother Cyrus Renault (Jeff Kober) sics his henchmen on her in an upcoming episode of General Hospital!

General Hospital viewers will recall that the night that Nikolas and Ava Jerome Cassadine (Marcus Coloma, Maura West) arranged a “family dinner” with Laura and Kevin Collins, (Jon Lindstrom) Cyrus, and Martin Grey (Michael E. Knight) it turned out to be a disaster. Cyrus wanted Laura’s acceptance of him to replace the acceptance that he had never had from his and Martin’s mother, Florence Grey (Annie Abbott). But that didn’t happen – Laura instead reamed him over and totally rejected him! 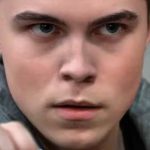 It didn’t help matters at all, as General Hospital viewers will also recall, when Cyrus realized afterwards that Laura had been working with Carly Corinthos (Laura Wright) and the family dinner party had only been a diversion to assist Jason Morgan (Steve Burton) in escaping from General Hospital, instead of being taken back to Pentonville Prison, where Cyrus still had minions who would be assigned to murder Jason. Cyrus undoubtedly will find out that Nikolas has made a move to buy Pentonville Prison out from under him, taking his power away from him.

It can be assumed that since Pentonville Prison is a privatized prison, that Cyrus could very well have been the owner. It was revealed that Cyrus owns many properties through shell real estate companies in a recent General Hospital episode, and although he may not own it directly under his own name, it is clear that it has been him who has been calling the shots, even when he was behind bars himself.

General Hospital viewers will not be surprised that when Cyrus declares war on Laura, he will declare war on her whole family too, and that includes Nikolas, possibly Lulu Spencer (most recently played by Emme Rylan), and Laura’s grandchildren. Likely Kevin will be included in this also and very soon Laura will begin to feel the reach of Cyrus’ wrath! Laura will make an unsettling discovery prior to Cyrus siccing his henchmen on her – and that might mean that like a mobster, he has sent a message in the form of a family member or friend who is like a family member being threatened or hurt! 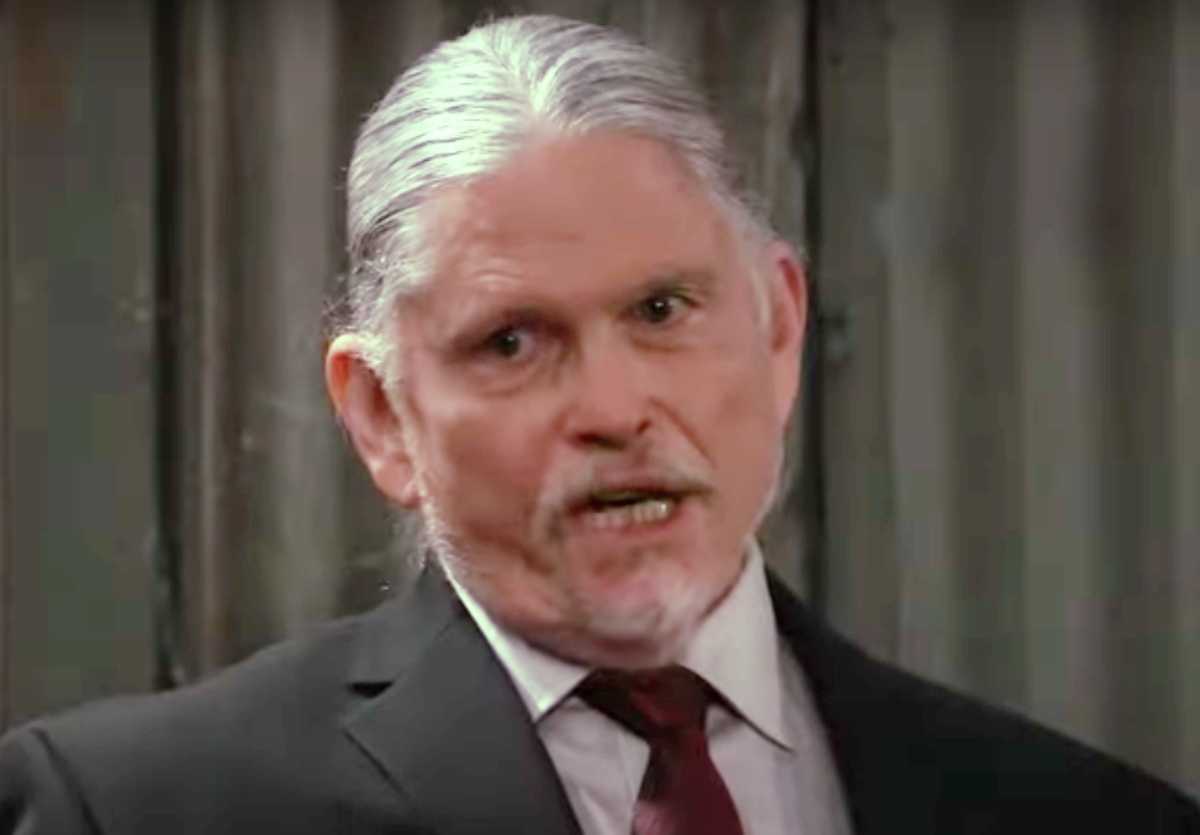 Kevin and Laura will have an emotional conversation in an upcoming episode also, and that very likely will be about Laura’s unsettling discovery. Cyrus and Peter August (Wes Ramsey) talked about needing to retaliate against Laura and Carly Corinthos (Laura Wright) in his office in a recent episode of General Hospital. Peter had other fish to fry, but he did kidnap Gladys and get her over to Cyrus! Carly is like a niece to Laura, since she is Luke Spencer’s (Anthony Geary) niece. Even though Luke and Laura have been divorced for many years Laura considers Luke’s family her family, and that also extends to Lucky Spencer’s (most recently Jonathan Jackson) ex-wife Elizabeth Baldwin (Rebecca Herbst).

Cyrus has a long reach as evidenced by the first movements against Sonny Corinthos’ (Maurice Benard) territory, and that was set up from behind prison walls! Laura will find Cyrus’ henchmen after her and she may need to recall her days years ago with Luke, fleeing Frank Smith (Joe Cortese) and his henchmen, to come up with a plan of action!