General Hospital (GH) received the most number of Daytime Emmy nominations this year but there were two glaring absences in the Outstanding Younger Performer category.

When NATAS decided to combine the Younger Actor and Younger Actress category into one Younger Performer category, we knew people would be left out because there would be twice as many performers competing for five slots. We suspect that dynamic is what caused William Lipton (Cameron) and Eden McCoy (Josslyn) to not get nods this year.

The third member of their on-screen trio, Sydney Mikayla (Trina) did get a well-deserved nomination, but she should have been joined her co-stars who also had a stellar year. 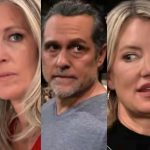 McCoy always gives us her all as Josslyn and her feelings are always spot on for a teenager living the kind of life she does. She may be a mob princess but she keeps it real.

Lipton always gives us his all and wears Cameron’s heart on his sleeve. It was last year when Cam learned his stepfather, Franco had a brain tumor and would likely die and his performance was certainly Emmy worthy, yet he was not nominated likely because of math.

Also missing from the General Hospital list of nominees are Kathleen Gati for Outstanding Supporting Actress and Maura West for Outstanding Lead Actress, two performers who always give us their all. 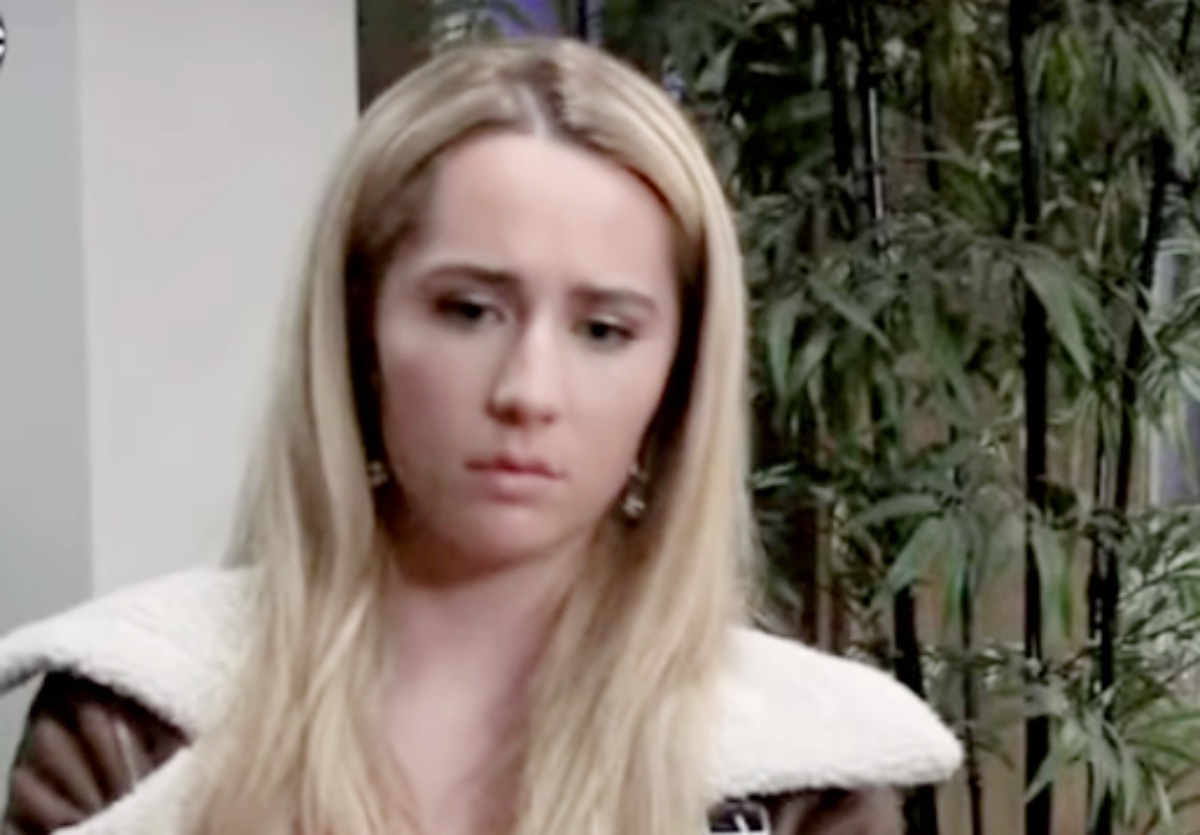 And where is Sharon Case from The Young and the Restless? Sharon battled cancer last year in one of the most realistic and heartbreaking breast cancer storylines we’ve seen soaps tackle in a long time and that story’s star didn’t even get an Emmy nomination. Mark Grossman also blew us away as Adam last year as he dealt with learning he killed a man as a child.

Then there’s Days of Our Lives’ Stacy Haiduk, who never fails us as Krazy Kristen and Wacky Susan. Haiduk can turn her characters into anyone on a dime and she doesn’t even need any of those masks to do it. We’re surprised not to see her on the Outstanding Lead Actress list.

Maybe soaps just had an embarrassment of performing riches in 2020 because all nominees were deserving. However, that doesn’t mean there weren’t glaring Daytime Emmy ommissions.