General Hospital (GH) spoilers reveal star Maurice Benard (Sonny Corinthos) is once again opening up about a topic that many people are afraid to talk about: mental health. This time around he is joined by his fellow co-star Nancy Lee Grahn’s (Alexis Davis) daughter, Kate Grahn, on his YouTube show, State of Mind. Kate spoke to Maurice about her OCD and a time in her life in which she would do a lot of self harm. Here’s what you need to know. 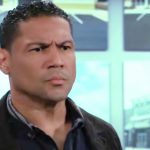 Sharing a clip of Kate Grahn speaking about her struggles on his Instagram account, Maurice captioned it with, “On this weeks episode I’m joined by Kate Grahn. Kate talks with me about her music, living with OCD and managing intrusive thoughts plus overcoming a period of self-harm.”

He added, “Kate pulls from her life experiences in her singing & songwriting. Her debut EP ‘Ragdoll’ is available now and she performs the first song ‘Untangling’ for us.” 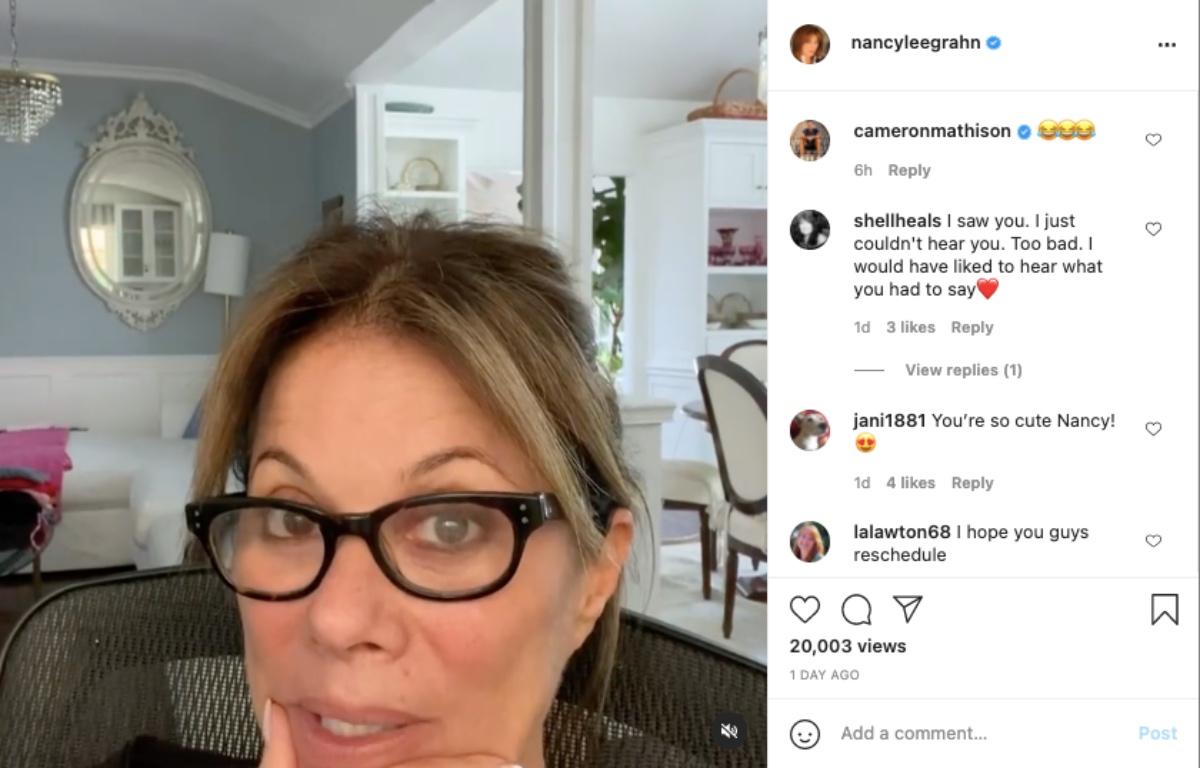 Of course, it didn’t take long at all for his fans and followers to comment on the post. Many of them said, “So relatable yet again. We have OCD and at one time self harm in the family. I am so glad Kate was able to overcome the self harm. The topics covered every Sunday are so relevant to the happenings in our world today. Thank you Maurice for give me my serenity Sunday,” along with, “Your state of mind has made a bigger impact on me and people more than you know. Thank you so much for this.”

Another fan wrote, “Relatable topic to my family. Our son was diagnosed with OCD and Tourettes at age 4 he’s almost 19. Early intervention and therapy got us through the early years. Cognitive therapy helped him and us on this life’s journey.”