General Hospital (GH) showed us last week just how much the Scorpio-Drakes are missing from the Port Charles scene. Seeing Robin so briefly and not even in Port Charles wasn’t nearly enough and she’s a needed presence on the show.

So is Robin’s daughter, Emma, who has appeared more than her mother in recent years. While it would be nice to have Patrick back, too, and meet Robin’s son, we can see Robin returning without him as a more realistic option. (Jason Thompson seems happy at The Young and the Restless and we can’t see GH recasting.) 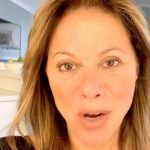 First and foremost, General Hospital is as the name says — a hospital show, and a hospital show needs doctors. A doctor who we watched grow up on the show helps give the soap more heart and Kimberly McCullough is always a welcome and familiar presence when so much of GH can seem unfamiliar at times.

Robin should be chief of staff at this point and can give Britt a run for her money. She can reconnect with Jason and even Sonny once he has his memory back. We’re not sure what kind of time McCullough has between her directing gigs, but why can’t GH make it work? 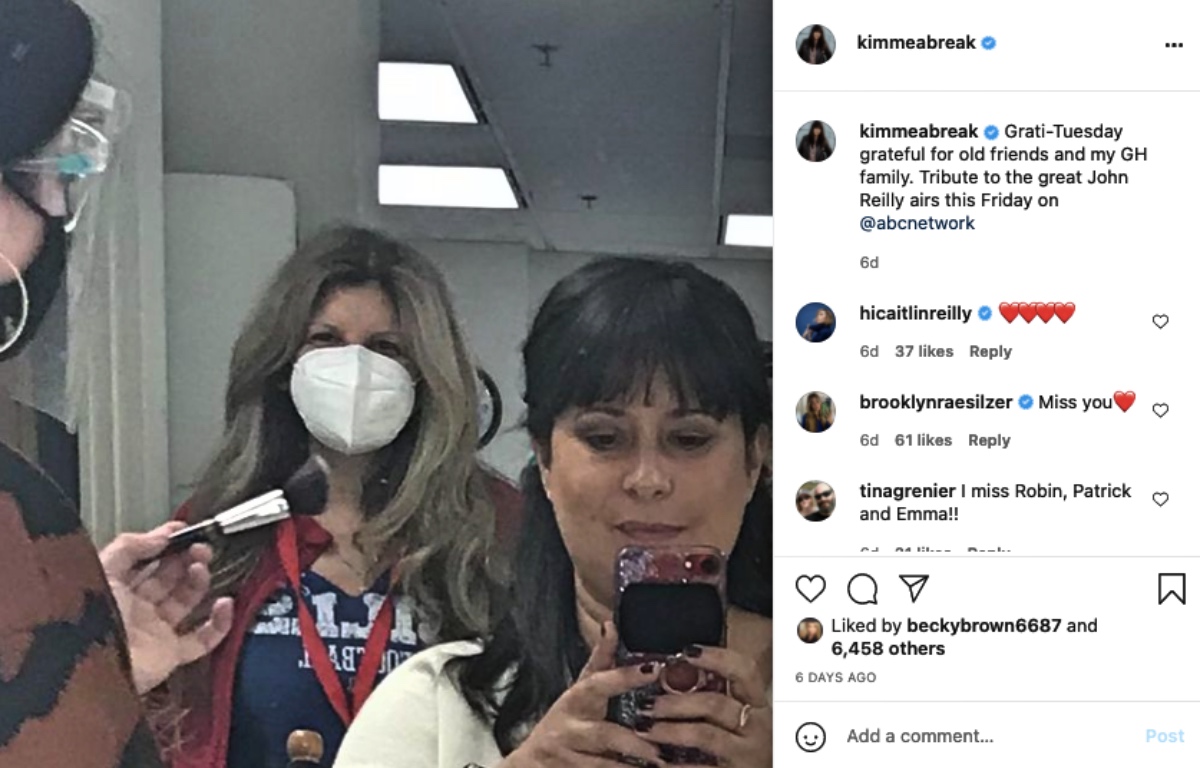 Our three favorite GH kids will be attending PCU in the fall, which means we need some high schoolers again and that’s exactly what Emma would be without having to recast her because Brooklyn Rae Silzer grew up when we weren’t looking. She’s now a lovely young woman attending high school herself and would make a welcome addition to PC’s younger set.

It’s also high time Spencer returns in some form, perhaps a bit older than Emma, and they can start a romance since there’s already enough competition for Cameron (William Lipton). Emma is a legacy character and there is no reason for her to be off the canvas.

Even if McCullough can’t appear often and Robin can’t move home for good, Emma can easily move back to Port Charles and live with Anna. It would give someone else for Finola Hughes to play off and that aforementioned familiarity the show needs so badly. Stay tuned to General Hospital weekdays to see if this ever happens…