General Hospital (GH) spoilers tease that in a leak from our ABC source, there are plans among the writers and the producer of General Hospital to make Sonny Corinthos (Maurice Benard) and Nina Reeves (Cynthia Watros) a couple, and turn that couple into a triangle! However, even though the writers want a triangle, producer Frank Valentini wants a quad! Let’s see how this could play out!

General Hospital viewers will recall that Sonny, who has amnesia and goes by Mike, and Nina are currently in Nixon Falls, Pennsylvania. Nina knows who he is but has kept it a secret because when she tried to call Carly Corinthos (Laura Wright) to let her know she’d found the presumed-dead Sonny, Carly let loose on her over her wanting to spend time with her grandson, Wiley Corinthos (Erik and Theodore Olson)!

Then, as General Hospital viewers will also recall, when Jasper “Jax” Jacks (Ingo Rademacher) tracked Nina down in Nixon Falls and tried to get her to come back, he recognized Sonny but Nina convinced him he had been hallucinating from just having been shot in a robbery at the charity dance put on by the Nixon Falls fire department! Viewers cannot really imagine a quad between Elijah Crowe, (Dan White) Sonny, Nina and some fourth party right now, even though Nina has recently been fake-dating Elijah. 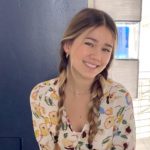 Sonny and Nina are onto the sneaky Elijah for his shady real estate deals, and he is onto them for breaking into his office as well, so this triangle may be quadrangle if producer Frank Valentini has his way, may not happen until Sonny and Nina are back in Port Charles. Sonny may or may not be totally himself at that time either, because it is his amnesiac alter ego “Mike” who is falling for Nina, and Nina seems to be falling for him as well. Nina likes that kinder and gentler version of Sonny much better and he seems to be a happier person as well!

General Hospital viewers know that if Sonny and Nina come back a couple to Port Charles, the third person in a potential triangle is bound to be Carly! Can you imagine the conflict and drama that would ensue between Nina and Carly over “Mike”, not to mention the catfights! Claws would be bared and hisses would definitely be heard! Or, writers Chris Van Etten and Dan O’Connor could write it with Jax being the person in the triangle. 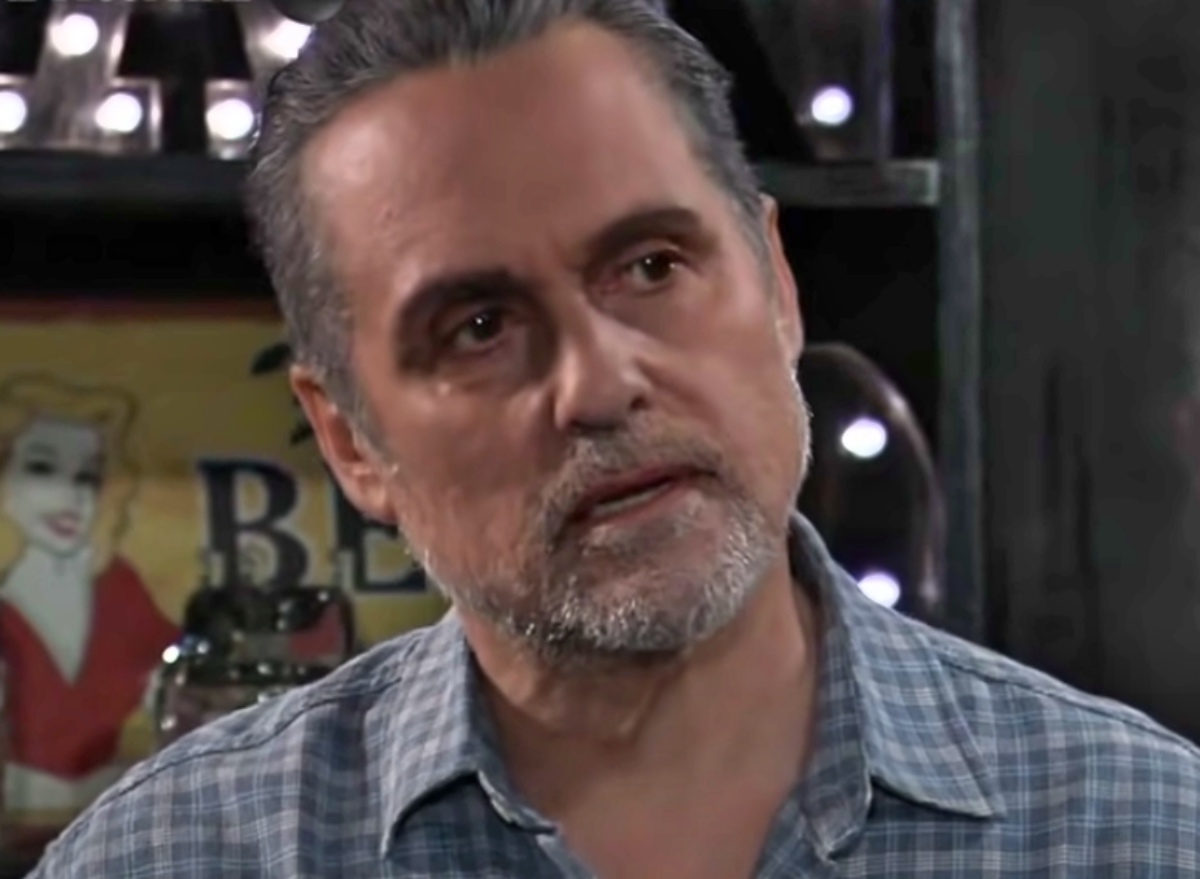 Viewers can easily imagine the drama that would go on between them all, although should Sonny regain his memories, he would likely go back to Carly. There does not seem to be any possibility at this point of a revival of “Carjax” since Jax has made it pretty clear to Carly that he does not approve of her having taken over as the head of the Corinthos crime family – he’s even threatened to move their daughter, Josslyn Jacks (Eden McCoy) with himself to somewhere safer! The most likely triangle, therefore, would either be Jax-Sonny/Mike- Nina and the most likely quad would be Jax-Sonny/Mike-Nina and Carly!