General Hospital (GH) spoilers tease that Nina Reeves (Cynthia Watros) had really seemed to have learned her lesson about the things she says in from of her grandson, Wiley Corinthos (Erik & Theo Olsen). The last time Michael Corinthos (Chad Duell) and Willow Tait (Katelyn MacMullen) allowed Nina time with Wiley, she told the little boy that Willow wasn’t really his mother and that Nelle Benson (Chloe Lanier) was. Chloe is dead now so Nina’s words only confused Wiley and hurt Willow. Because of that Michael told Nina that she couldn’t see Wiley anymore. Upset, Nina left town and ended up in Nixon Falls.

When she arrived in Nixon Falls, Nina was shocked to discover the presumed dead Sonny Corinthos (Maurice Bernard). After his fall from the footbridge last winter, Sonny ended up with amnesia and took a job bartending at the Tan-O. Nina stayed there and started to have feelings for Sonny, who was going by the name “Mike”. Nina had tried to call Carly Corinthos (Laura Wright) to let her know where to find her missing husband. But Carly had been so nasty to Nina on the phone that she hung up without doing so. But now that Michael has agreed to let Nina see Wiley once again, she left Nixon Falls although she promised she would be back. 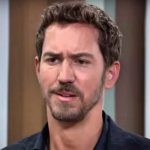 GH Spoilers – Michael Corinthos made sure Nina Reeves knew the ground rules before the visit!

Michael made sure to confirm with Nina that she could not mention Nelle to Wiley. Nina completely agreed and Michael left her alone to visit. But Nina just can’t seem to keep her mouth shut in front of Wiley. She told him all about his grandpa actually being alive and that she had kept this information from Carly.

She told Wiley that Sonny was free. Given what happened the last time she said anything to Wiley, its unfathomable why she would make the same mistake again. Unless perhaps, she wants to be found out. Although she didn’t tell Carly, Nina still didn’t feel completely guilt free about the situation. She knows Sonny has many friends and family who miss him and are mourning his supposed death. Maybe Nina’s subconscious is trying to make things right. 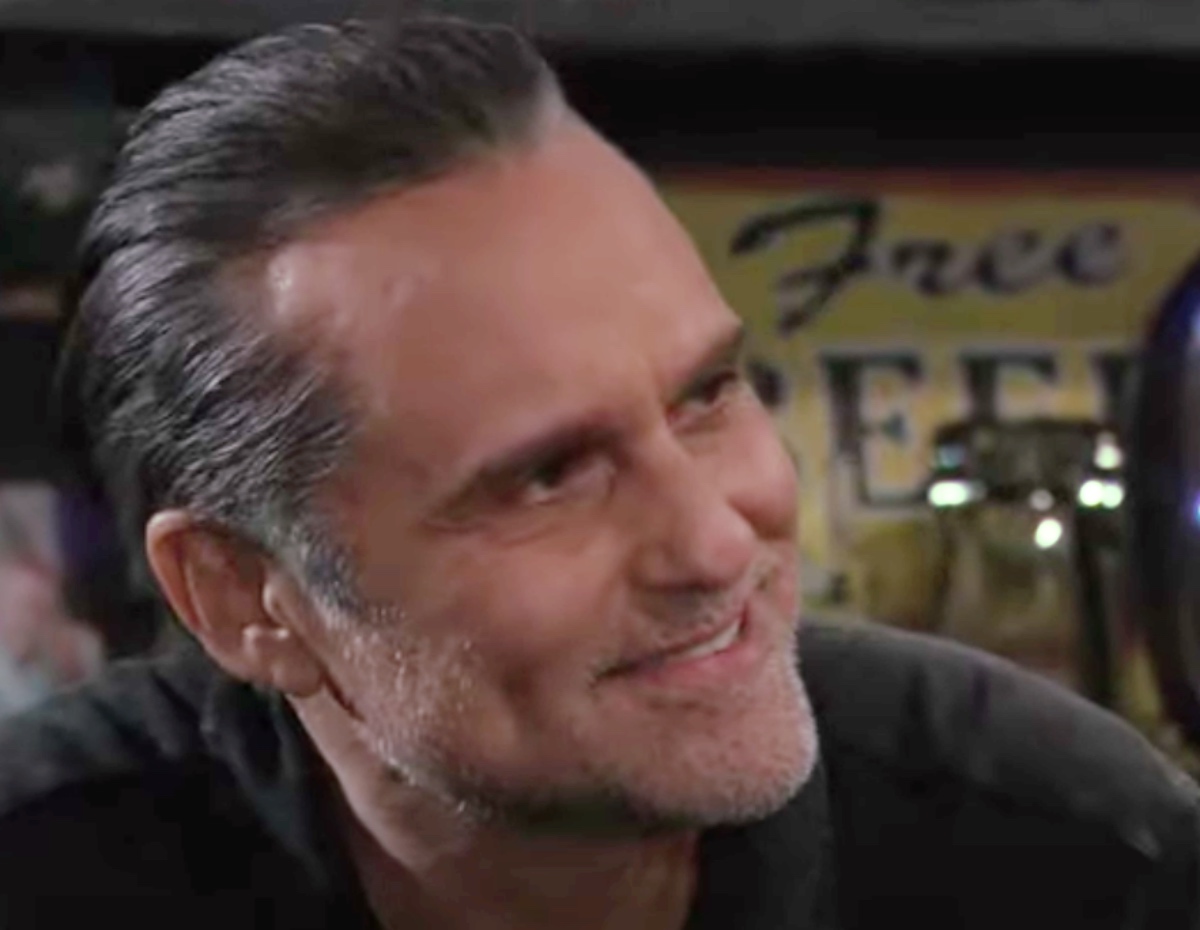 General Hospital Spoilers – Who will Wiley tell that his grandpa is actually alive?

Wiley doesn’t realize he has some very important information. He’s really just a sponge at this point. He’s taking in everything he hears and will likely repeat it given a chance. While it could be Michael or Willow he tells, it seems much more likely that Carly will be the one that Wiley chooses to spill his three year old guts too.

Carly won’t understand at first, but she will soon realize that Nina told Wiley that her grandpa is alive. Like a dog with a bone, Carly will investigate and will likely find herself in Nixon Falls to confront Nina and find out exactly what she meant. And in that moment, Carly will finally see her presumed dead husband! And then the fireworks will begin!

GH Spoilers – What will happen?

Why did Nina tell Wiley about Sonny? Is she trying to get herself caught? Will Carly be the one to hear Wiley say that Sonny is alive? And how long will it take her to make a trip of her own to Nixon Falls? Will Sonny and Carly finally reunite? Dead spouses regularly aren’t so dead after all in Port Charles and Nixon Falls, so stay tuned to General Hospital airing weekdays on ABC. And don’t forget to check back right here regularly for all your General Hospital news, information and spoilers!