General Hospital (GH) saddened and confused fans last fall when it wrote Emme Rylan off the show and put Lulu into a coma just as Dominic Zamprogna returned. It made no sense and the timing was bizarre, to say the least.

Lulu Finally Had Her Other Half Back

For nearly two years, Lulu (Emme Rylan) was a directionless character in a milquetoast romance with Dustin, who was likable enough but the soap never gave him any depth. There was nothing they could do about Dante since it was Dominic Zamprogna’s choice to leave the show. 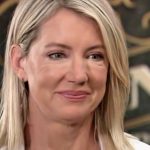 But then Zamprogna decided to return and GH decided to write Lulu off and we were all scratching our heads.

Then, we began scratching our heads even more when GH chose to pair Dante with Sam (Kelly Monaco) of all people. Just because both characters were now alone didn’t mean they had to be with each other. Every scene between them feels forced when it doesn’t seem that way between Jason (Steve Burton) and Britt (Kelly Thiebaud) at all. Give Dante and Sam characters they had chemistry with before (hello, Drew Cain) and maybe we will have interest in them again. 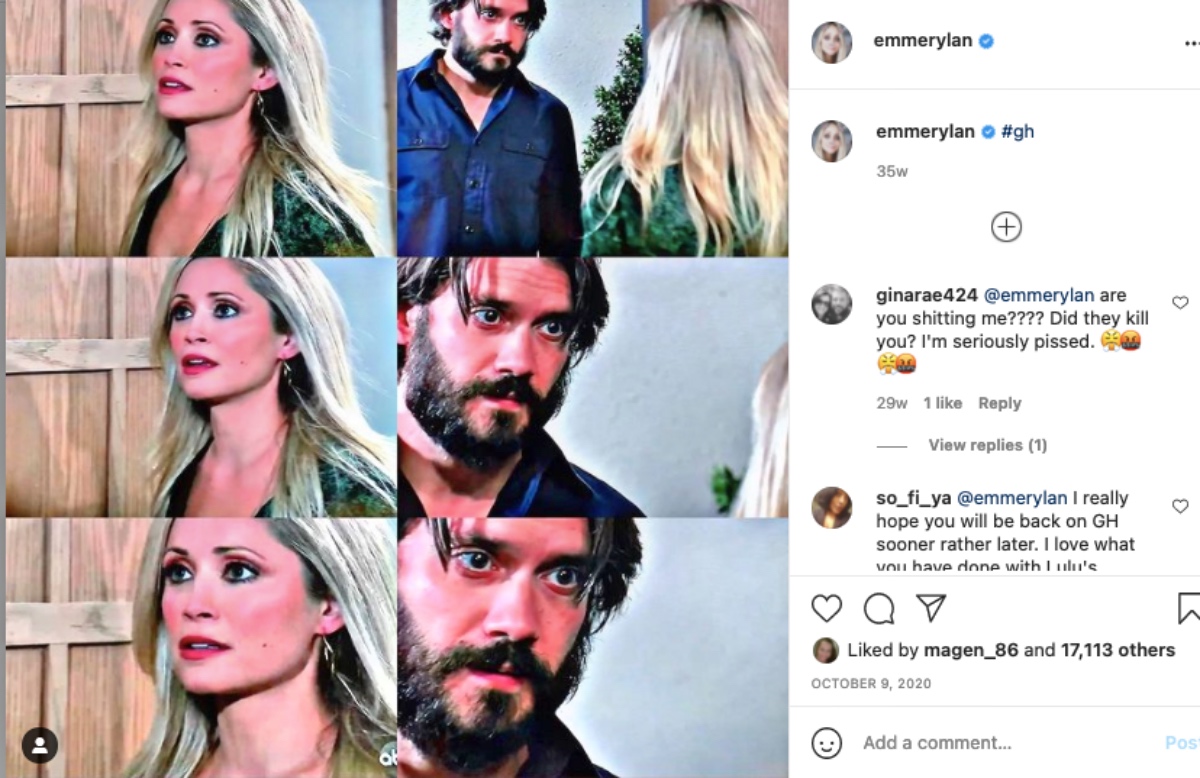 Lulu Is A Legacy Character

Why are Luke (Tony Heary) and Laura’s (Genie Francis) children not on this show? Lucky has been off in Europe for years on end being a deadbeat dad Elizabeth (Rebecca Herbst) should punch in the face at this point, while Lulu is inexplicably in a coma in New York when both of her own children remain in Port Charles with their fathers — all living in the Quartermaine house for some bizarre reason.

A character with a history that Lulu has needs to be awake and making story happen in Port Charles. Keeping her off the canvas for no reason doesn’t do the show any good. If GH was waiting for a time when she is needed, that time is now. Dante is a cop again and finally shaved. It’s time to give us back a couple the way they were supposed to be and we’re sure Emme Rylan would be game if GH just asked her. Stay tuned to General Hospital weekdays to see if the soap rights this wrong.