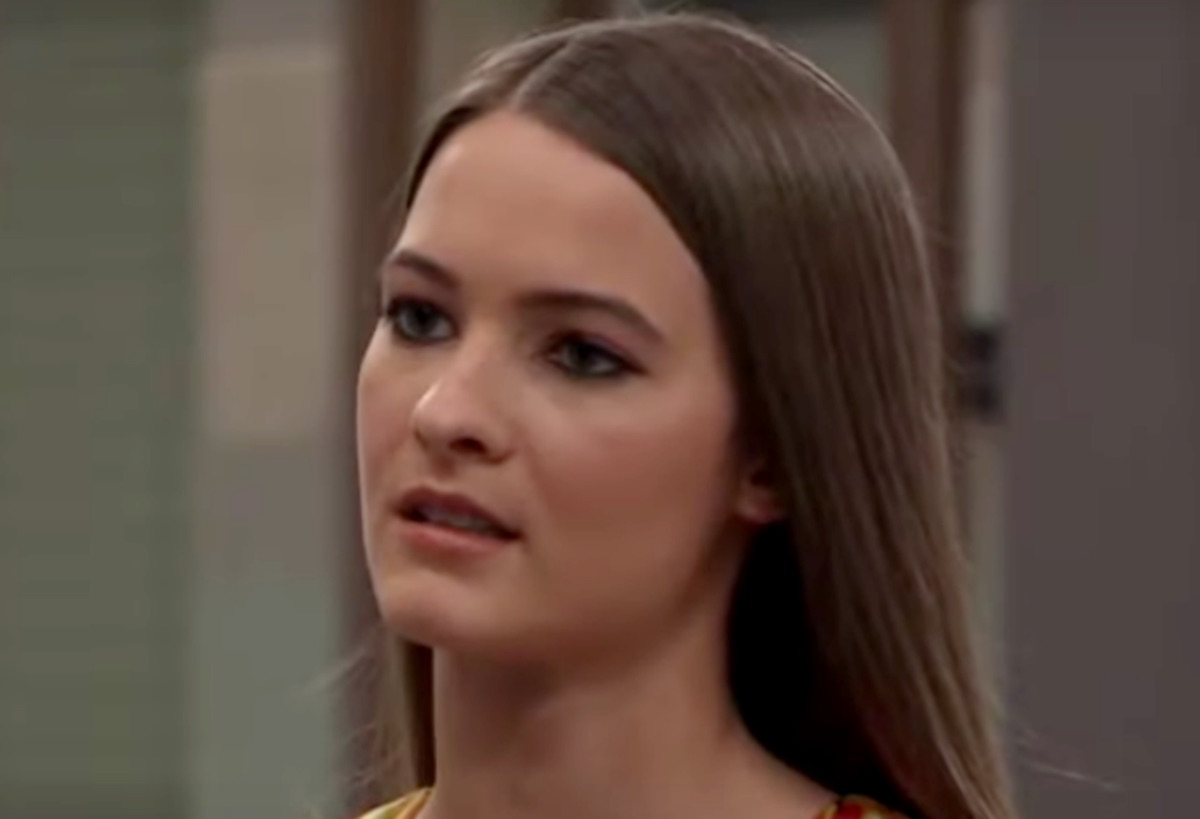 General Hospital (GH) spoilers hint that Esme Prince (Avery Pohl) and Josslyn Jacks (Eden McCoy) may be at odds in upcoming episodes. Viewers have seen Esme and Josslyn bump heads continually. Viewers know that Josslyn’s concerns about Esme may be warranted as she is not the person she wants people to think she is. Both Josslyn and Trina Robinson(Sydney Mikayla) have their doubts about Esme with Esma already showing her dislike for Trina as well as the relationship that was building between Spencer and Trina. It seems that Josslyn will stay true to her dislike of Esme and vise versa as the two target one another. 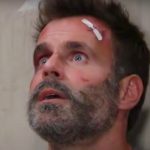 Viewers are not surprised that Josslyn does not trust Esme. She knows that in the relationship between Spencer and Esme that Esme is the one making most of the decisions. On top of that, there is obvious friction between Esme and Trina. As Spencer had developed feelings for Trina when he first appeared back in Port Charles. On the episode that will air on Tuesday November 2nd, Josslyn will make it very clear to Esme how she really feels about her. It seems that Esme might have tried to change Josslyn’s mind about her but Josslyn is not buying it. It does not seem like this will be the end of this though and Esme may feel the need to get under Josslyn’s skin in a later episode of the upcoming week. 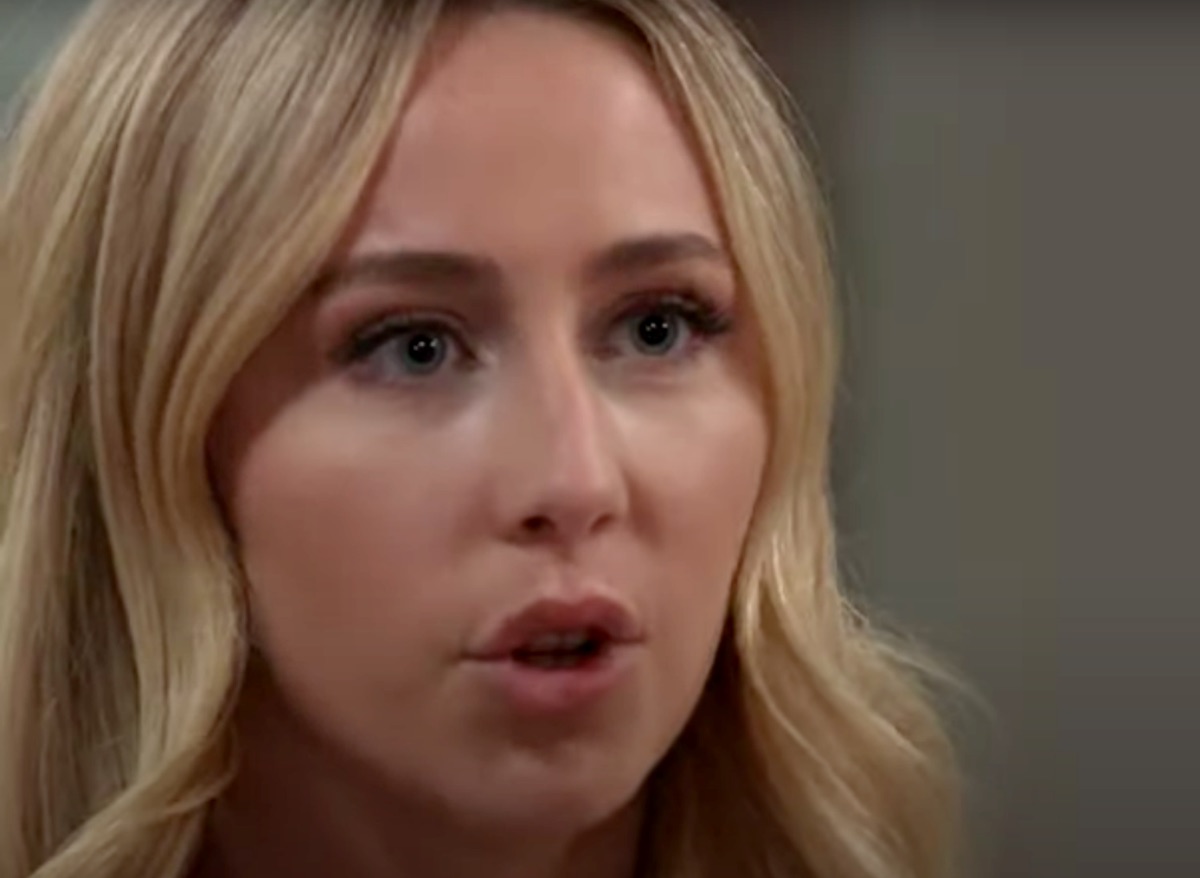 Esme is not happy that Josslyn is making her feelings known and it seems that Esme is going to consider her to be an enemy of her. Esme is going to try to find a way to get under her skin on Friday’s episode (Nov. 5, 2021). This might involve using Cameron Webber (Will Lipton) who is dating Josslyn but is the only one who is not as cautious of Esme or at the very least gives her the time of day. Will her plan to get under her skin work or will Josslyn see through it?
Keep checking General Hospital Tea for more General Hospital updates, spoilers, and news.