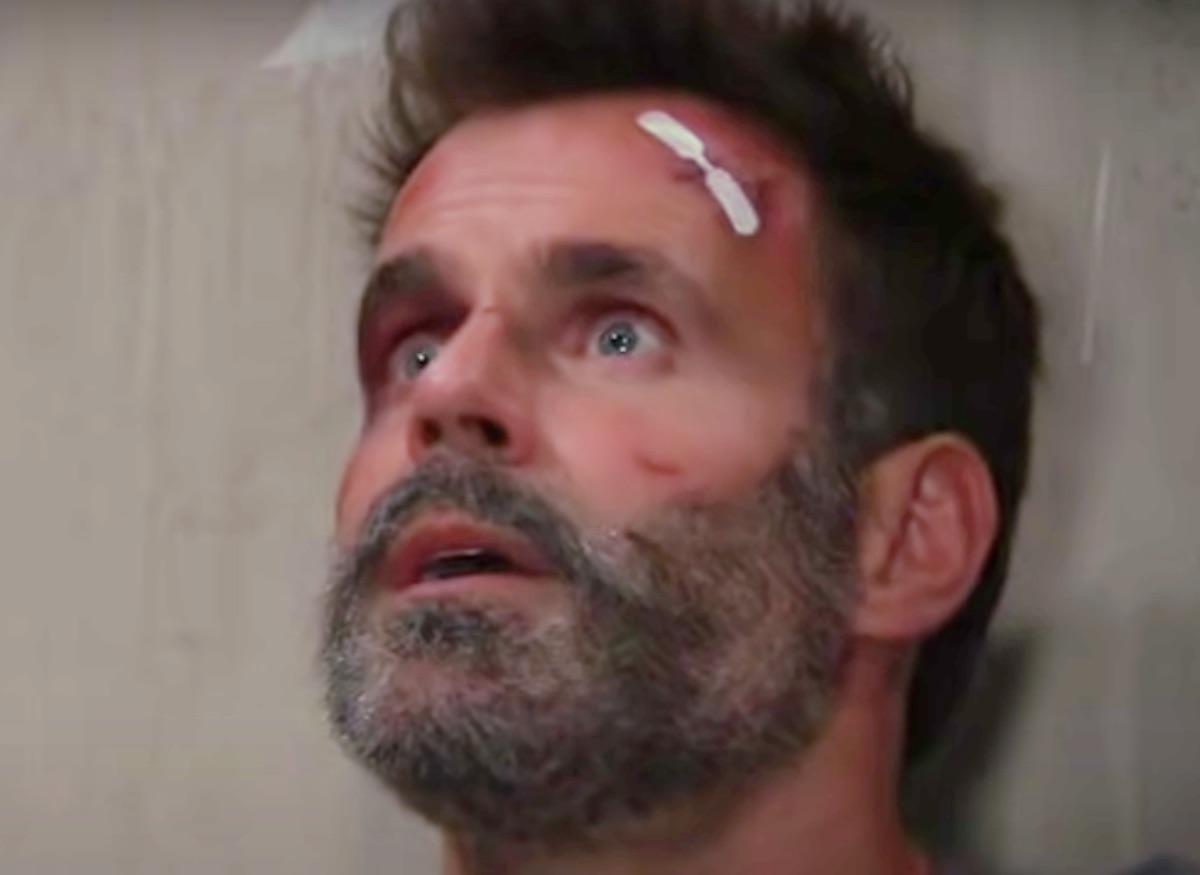 General Hospital Spoilers tease that Peter August (Wes Ramsey) has a one-man killing machine at his disposal. Thanks to conditioning put in place by Peter’s deceased father, Cesar Faison (Anders Hove), Drew Cain (Cameron Mathison) has been stripped of his free will. While it is quite possible that Drew has already found a way to break the conditioning himself, or will in the very near future, for now it seems as though Drew may not have a choose if Peter gives him a command.

Drew’s twin brother, Jason Morgan (Steve Burton) has traveled to Crete with Dr. Britt Westbourne (Kelly Thiebaud) in order to locate the missing Dr. Leisl O’Brecht (Kathleen Gati), Britt’s mother. Peter currently has Leisl as yet another captive. And as Jason and Britt get closer to discovering Leisl, Peter will likely use any means at his disposal to stop them. That means that Peter may order Drew to kill his own twin. But Jason is just as dangerous as Drew in his own way. 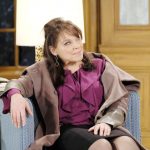 Jason has been working for Sonny as his enforcer for decades now. Jason has killed numerous people at Sonny’s behest and has survived quite a bit of torture himself. When these two are pitted against one another, there’s no telling who the victor will be. But the joke may end up being on Peter, if Drew has found a way to free himself from Peter’s control.

General Hospital Spoilers – Drew Cain had already suspected that Peter August knew how to control him!

Not that long ago, Drew confessed to Leisl that he believed that Peter had been controlling him again. She gave him a bit of advice that may or may not have worked. She told Drew to think of his young daughter, Scout Cain, the next time Peter attempted to take control. If that worked or is slowly working, then Peter may soon find himself alone against both Drew and Jason. And Peter likely wouldn’t survive the encounter! 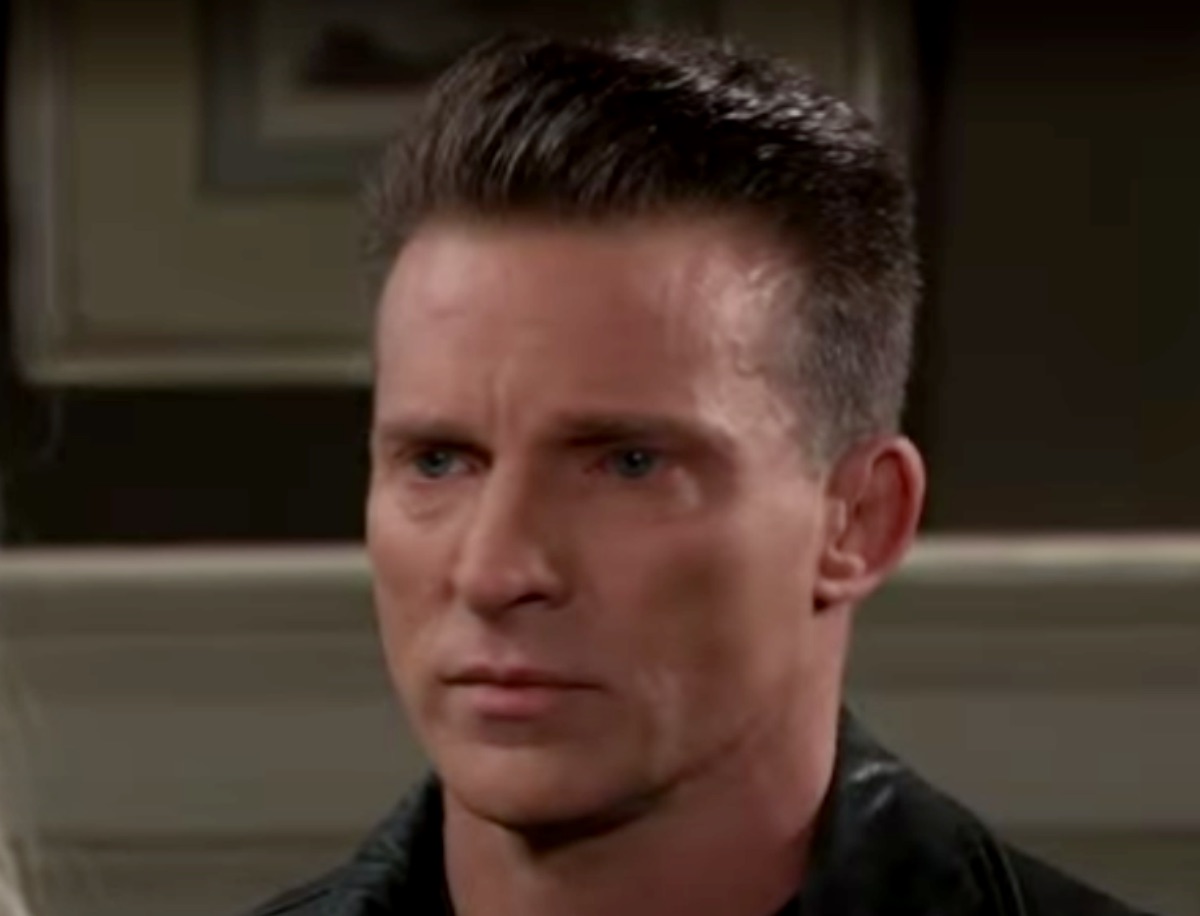 Is Drew still under Peter’s control? Or did Leisl’s suggestion work? Will Drew be forced to try to kill Jason? Or will the brothers team up to rid the world of Peter August once and for all? Anything can happen in Port Charles so stay tuned to General Hospital airing weekdays on ABC. And don’t forget to check back right here regularly for all your General Hospital news, information and spoilers!