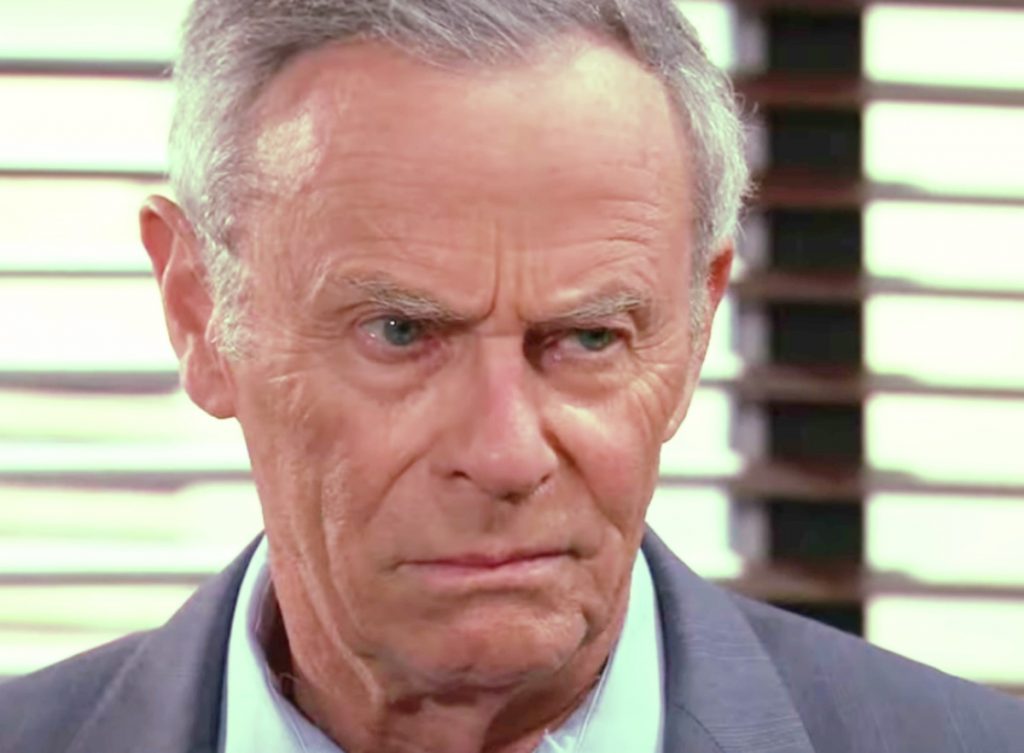 General Hospital spoilers reveals Robert Scorpio (Tristan Rogers) is overwhelmed with emotion right now. The last thing he needs is anything else taking his breath away or catching him off guard. His ex-wife, Holly Sutton (Emma Samms) has just reappeared in Port Charles. His other ex-wife, Anna Devane (Finola Hughes) is in jail for a crime she didn’t commit.

His coworker, Jordan Ashford (Tanisha Harper) was forced to arrest Anna, and the rest of the police force seems firmly divided on Anna’s innocence in the court of public opinion. Now, Anna has also placed the burden of Valentin Cassadine’s (James Patrick Stuart) and Charlotte Cassadine’s (Amelie McLain) safety on his shoulders, too. What else could possibly rattle his cage at this point?

General Hospital Spoilers — Robert Has Enough on His Plate

Last week was rather consuming for Robert. He thought Holly was dead these last two years, but as it turns out she’s very much alive and well. Okay, as well as one can be when they don’t know where they’ve been the past two years of their life. Strangely, Holly is handling that part of the situation amazingly well and doesn’t seem all that disturbed by her absent memory — apart from that wild slap she landed across Victor Cassadine’s (Charles Shaugnessy) face, that is. 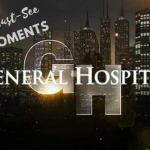 GH Spoilers Indicate Robert Must Take the Lead on All Fronts

Jordan has cuffed Anna and read the WSB agent her rights. Stuck in a cell with nothing but time on her hands, Anna can piece together clues and leads, but she’s useless otherwise. Normally Robert’s right-hand gal, he’s on his own this time. Of course, Holly will offer to lend her help, but Robert isn’t sure about her health or her transparency just yet, as much as it pains him to admit it to himself.

If Anna were not in a cell for Lucy Coe’s (Lynn Herring) presumed murder, she would be hunting for Lucy and the real suspect herself. Robert will have to be her eyes and ears. Hopefully, the stars in his own eyes won’t blind him from any potential effort on Holly’s part to lead him off course. Is Holly working for Victor? 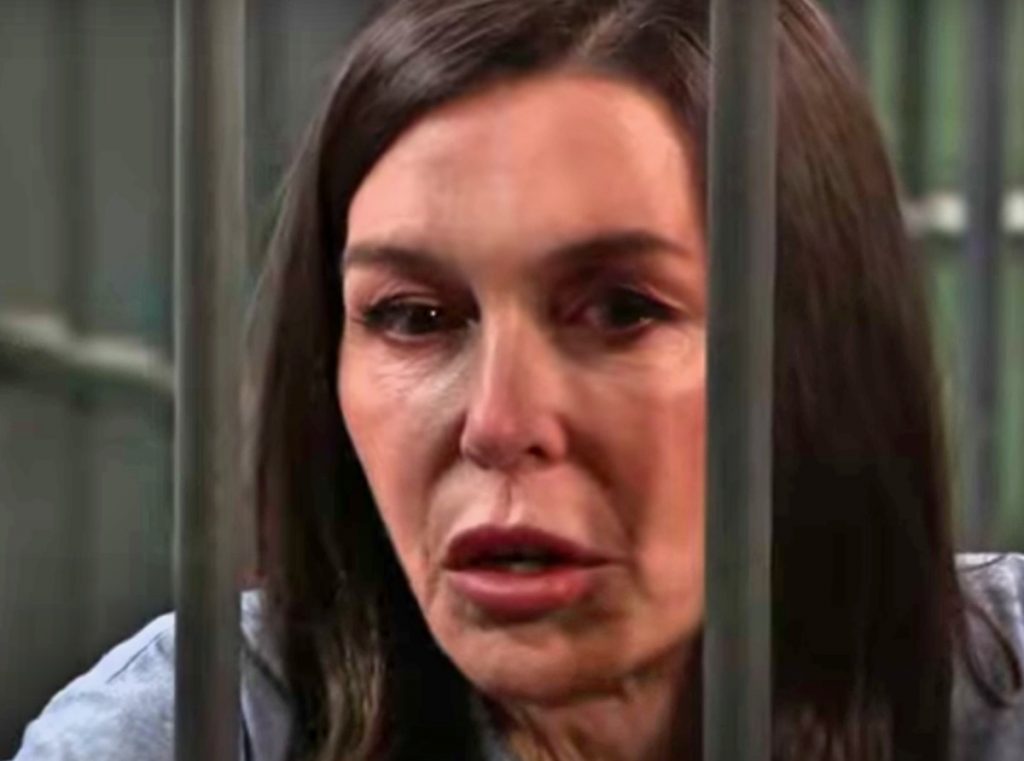 In addition, Robert will be tasked with making sure Valentin and Charlotte are safe, and he may need to call in reinforcements to get that part of the job done. Might he tap Mayor Laura Collins (Genie Francis) for the job of keeping her granddaughter and longtime enemy protected from Victor’s schemes?

Just when the weight on his shoulders couldn’t get any heavier, Olivia Quartermaine (Lisa LoCicero) will arrive on the scene and share with Robert the horrific experience she just had at General Hospital. When Robert hears that Heather Webber (Alley Mills) has been escorted by police from D’Archem to GH for health matters, he’s going to be as chilled to his core as Olivia was when she heard her voice. Will Heather leave even more wreckage in Robert’s path?

Stay tuned for more GH updates, news, and spoilers as this story develops!