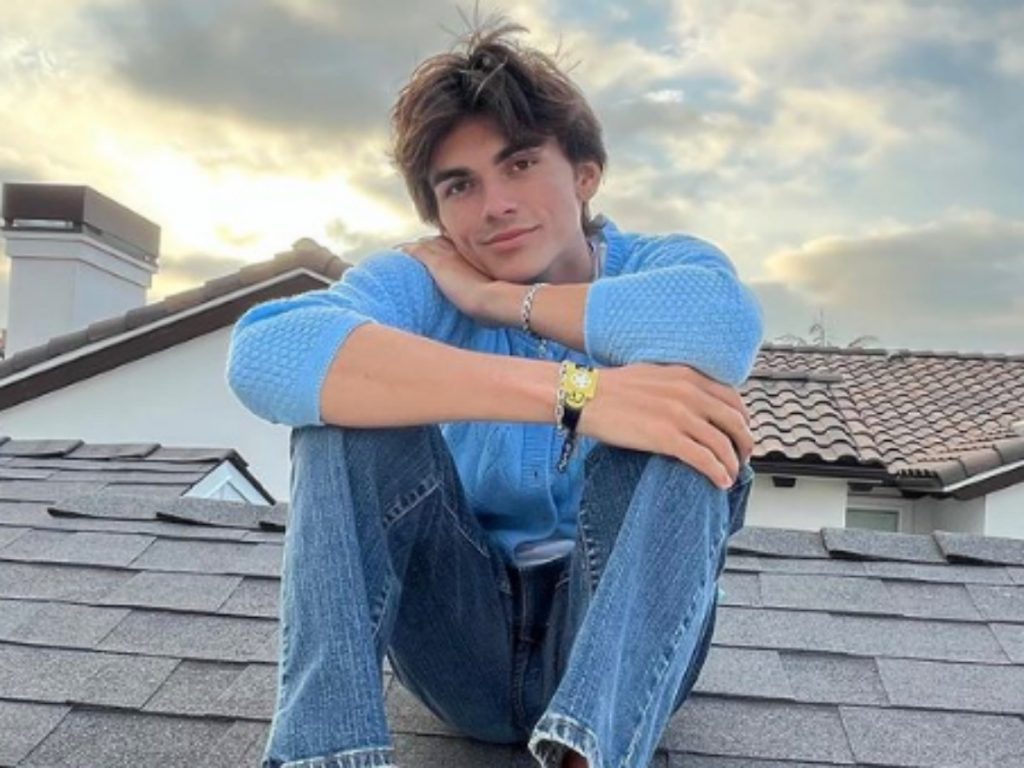 “Thank you for all the love and support on Homecoming. So excited to share the Official Music Video with you guys. Keep streaming ‘Homecoming’ on all platforms. So much more music in the vault, this is just the beginning. Love you, xoxo, Ashton,” the actor said with the release of his latest project.

Ashton Arbab played Dev Cerci or Devin Cordin on General Hospital from 2019 to 2020. His character was written off in a tragic death storyline. Dev Cerci died from injury complications after the explosion at The Floating Rib.

Meanwhile, on General Hospital, spoilers tease that Spencer Cassadine (Nicholas Chavez) will get visitors, which will be a pleasant surprise. Since he was sent to Pentonville, the people he met were so far not friendly. Who could be his visitors?

Elsewhere, Elizabeth Baldwin (Rebecca Herbst) will be rocked to the core with what she will discover in Monterey. General Hospital spoilers tease that she will find something in Jeff Webber (William Moses) and Carolyn Webber’s (Denise Crosby) house that’s horrifying to her. 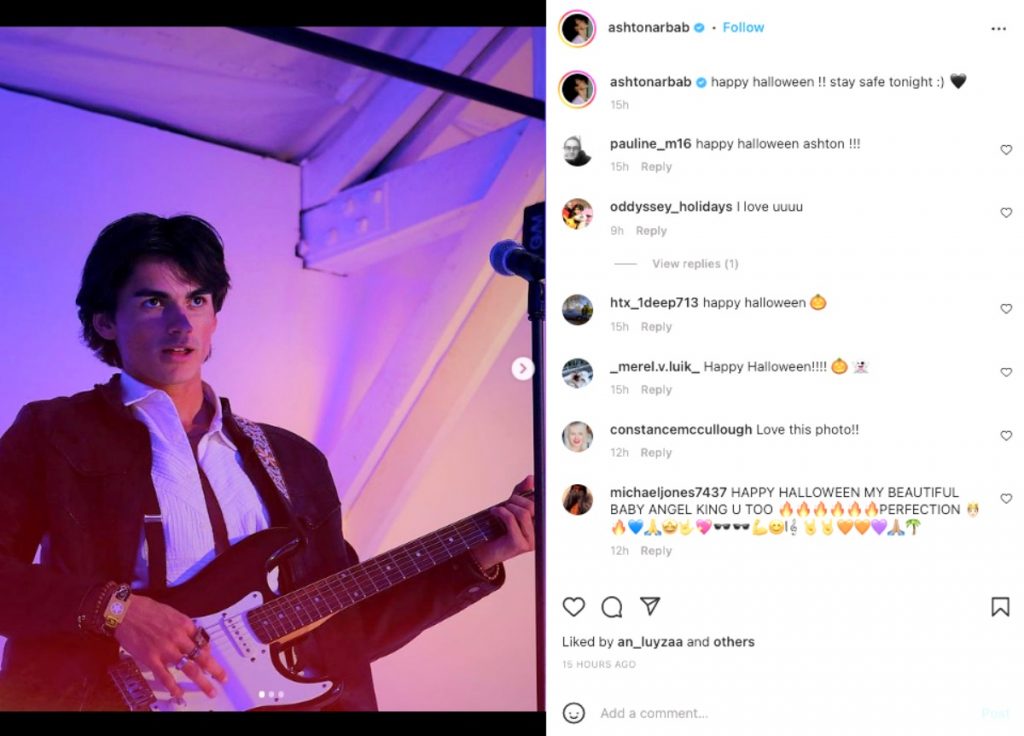 Liz’s reunion with Jeff and Carolyn will change and shake things up. However, it will also remind her of her traumatic experience and turn her world upside down. Her trauma will finally make sense to her.

GH spoilers also reveal that Hamilton Finn (Michael Easton) will receive a new patient before he could attend to Anna Devane (Finola Hughes). Anna has been locked up, so Finn would likely visit her to see how she’s coping.

Scott Baldwin (Kin Shriner) seems like he will take Anna’s case in a frame job that Victor Cassadine (Charles Shaughnessy) created for her.