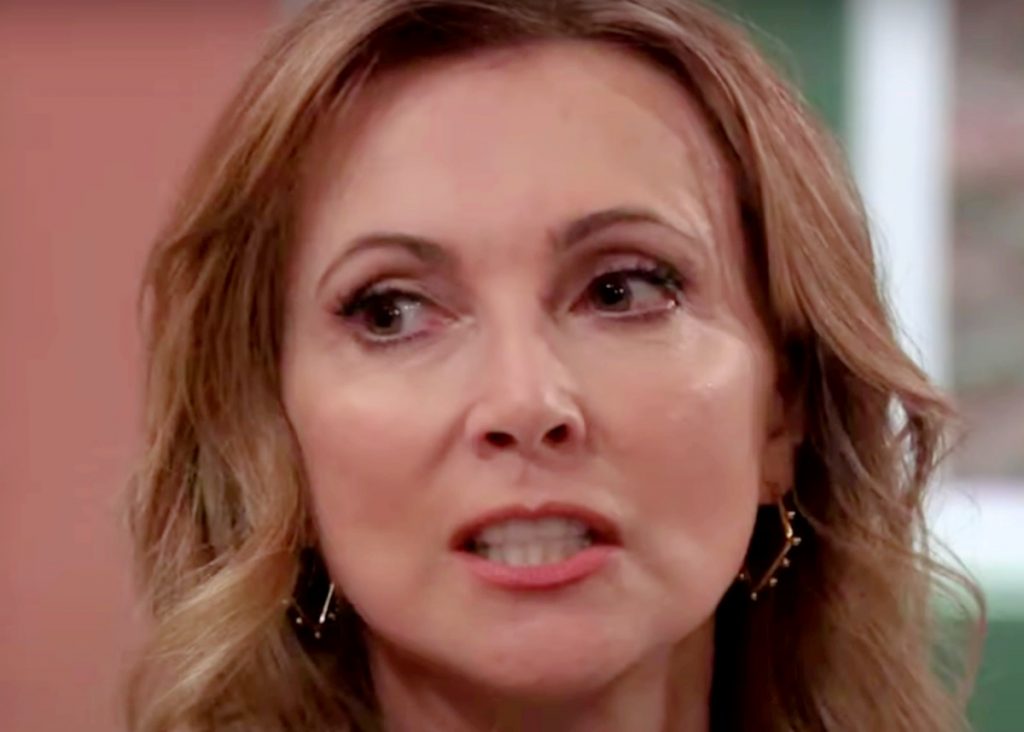 General Hospital spoilers reveals when Holly Sutton (Emma Samms) just appeared in the Quartermaine boathouse, no one was more surprised to see her there than Robert Scorpio (Tristan Rogers). His delight has brought a smile to the Aussie man’s face that fans haven’t seen in some time. Given that he and Anna Devane (Finola Hughes) were just recently chatting about it being time for him to enter the dating world again, it’s impeccably well-timed that one of the great loves of Robert’s life has just washed up in town alive and well, two years after being presumed dead.

As Robert begins to spend time with Holly, he’s going to notice there’s more missing than just where she’s been for the past two years. There are key parts of her personality that just aren’t adding up for Robert. He knows Holly so well, and this version of her isn’t passing the sniff test.

As the investigation into Lucy Coe’s (Lynn Herring) shooting and subsequent disappearance wears on, Robert will welcome Holly’s help in getting to the bottom of where Lucy could be, and whether she’s actually even dead. After all, Anna Devane (Finola Hughes) is about to stand trial for the murder of a woman whose body has never been recovered. 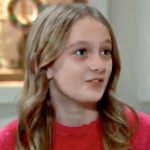 Slowly, Robert is going to come to notice that every time he moves in one direction — usually in aim at Victor and the path he may have taken to frame Anna — Holly appears to counter him. Robert will start to wonder why Holly seems to be stalling his efforts to bring Victor to justice.

GH Spoilers Indicate Robert Will Hesitate to Push Back at First

While Robert is going to sense that something isn’t quite right with Holly very soon, he won’t push back at her in the beginning. Robert knows how to follow a lead, and he will tiptoe and follow hers as long as she lets him. While it may not lead him to the whole truth, he will assume Holly is bound to slip up and clue him in on her connection to Victor.

Will he presume Victor is the reason Holly allegedly has no recollection of the last two years of her life, or is something much more complex happening? Is this really his Holly? When Robert does finally begin to make Holly uncomfortable by questioning her work and her alliances, the truth may start to reveal itself. 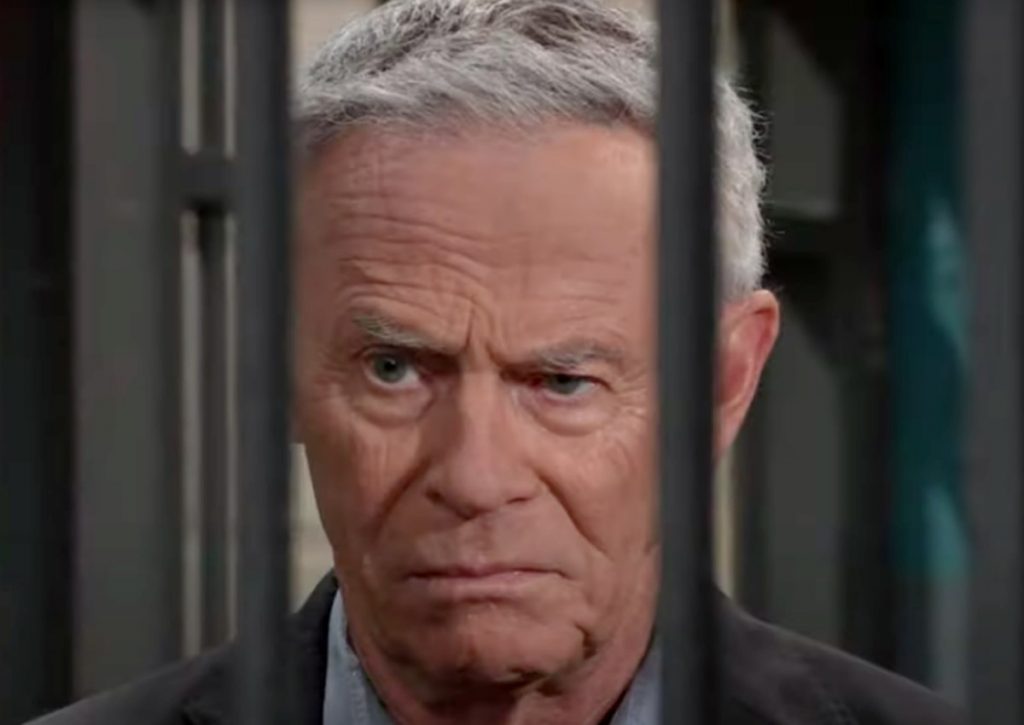 General Hospital Spoilers — Time is of the Essence

If it sounds like there is a lot of game playing and cat and mouse ahead, that’s because there is. This won’t be a short trip to clearing Anna’s name. Expect some possible offscreen time for her, in fact, while Robert and his past coming back to haunt him becomes part of the present storyline.

Still, Robert will remain committed to freeing Anna, and he knows it’s critical he doesn’t lose too much time chasing leads that go nowhere with Holly if he’s going to help his other ex-wife get out of jail. Time is ticking, and Holly’s presence here may be for no other reason but to waste his. Will she clue him in on what’s really going on, or is she going to stick to working for the other side and keep him in the dark? Keep checking back with us every day for more GH news, updates, and spoilers.