ABC General Hospital spoilers and rumors reveal in Port Charles, NY Julian Jerome (William deVry) has made a deal with the proverbial devil. Julian has also found himself in a position where he is putting his grandson, Danny Morgan (Porter Fascullo) in grave danger. Will Julian sacrifice his life to save his grandson?

General Hospital’s Julian has been ordered to plant a bomb to kill Jason Morgan (Steve Burton). Julian has no idea that Jason has Danny with him at the Floating Rib. Julian will follow through with planting the bomb even though innocent people are in the restaurant at the time.

However, it is highly possible that Julian will look inside the restaurant and see his grandson Danny playing pool with his father. As much as Julian wants to get away with everything that happened with Wiley Corinthos (Theo And Erik Olson) Julian isn’t about to let his grandson be killed. Julian may risk tipping off Jason to the bomb that is about to explode but Danny’s life is more important than Julian’s cover. Can Julian save Danny in time? 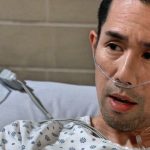 General Hospital Spoilers: Julian Could Warn Jason To Get Out

Perhaps Julian will be forced to get Jason out of the Floating Rib to save Danny’s life. Jason isn’t likely going to let his son go anywhere with Julian willingly. However, Jason may be forced to trust Julian to get Danny to safety if he gets into trouble himself. If Julian doesn’t see Danny until after the explosion, Jason could be injured and not able to help Danny himself. Jason could also be trying to get other people out since Lulu is rumored to be in the restaurant as well.

However, the most likely scenario is going to be Julian running in to save Danny and getting him outside just before the explosion leaving Jason in harm’s way. Unfortunately for Julian, if he doesn’t die in this explosion, one of his enemies or even his newfound ally will probably end up taking him out. 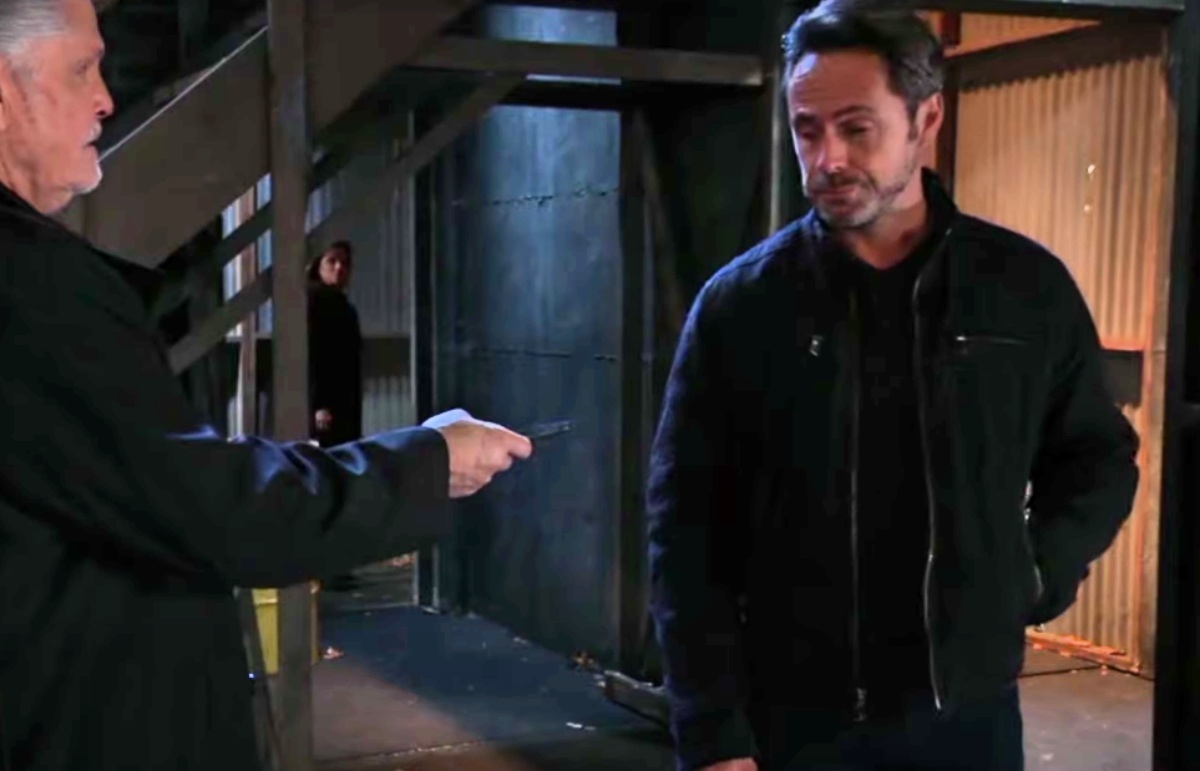 Sonny and Jason are already upset over Julian’s part in Wiley’s kidnapping and they don’t even know the full story. However, Jason will come after Julian with a vengeance if Danny is hurt. Julian may have signed his death warrant even if he doesn’t run into the building. Alerting Jason to a problem is enough to get him taken out.

Will Julian die saving the grandson he once hid behind? Will Jason find out the truth and go after Julian himself? Although Julian isn’t allowed around his grandchildren, he’s not likely to let one be blown up, especially by a bomb that he set. Julian will probably make a valiant effort to save his grandson, but will he succeed? Will Julian die trying to keep Danny safe?