General Hospital (GH) spoilers tease that Brad Cooper (Parry Shen) is in grave danger. Cyrus Renault (Jeff Kober) had his men attack Brad in Pentonville. Brad is one of the few people who know that Julian Jerome (William DeVry) was aware of the baby swap that kept Michael Corinthos (Chad Duell) away from his son, Wiley Corinthos (Erik & Theo Olsen) for almost two years. Now that Julian has thrown in with Cyrus, Cyrus wants to make sure there aren’t any loose ends,

Brad was attacked by Cyrus’ men in Pentonville and had to be flown to General Hospital. Brad’s best friend, Dr. Britt Westbourne (Kelly Thiebaud) made sure that Brad survived but as Brad recounted what happened to him, he realized that he was a dead man. But will Brad encounter Lucas Jones (Matt Trudeau) during his stay at GH. Will Brad reveal to his ex that Lucas’ father is the reason he is in danger? 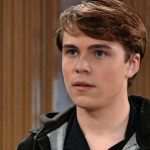 General Hospital Spoilers: Lucas Has Had A Rough Time This Year

Lucas divorced Brad earlier this year when Brad’s role in the baby swap came out. Brad let Lucas believe that Wiley was their adopted son, but that baby died during his first night home from the hospital. Brad let Nelle Benson (Chloe Lanier) convince to switch the baby with her very much alive son with Michael. It sickened Lucas that Michael had to grieve for his son while the whole time Lucas and Brad were raising him. But Lucas still doesn’t know that his father, Julian was also in on the scheme. 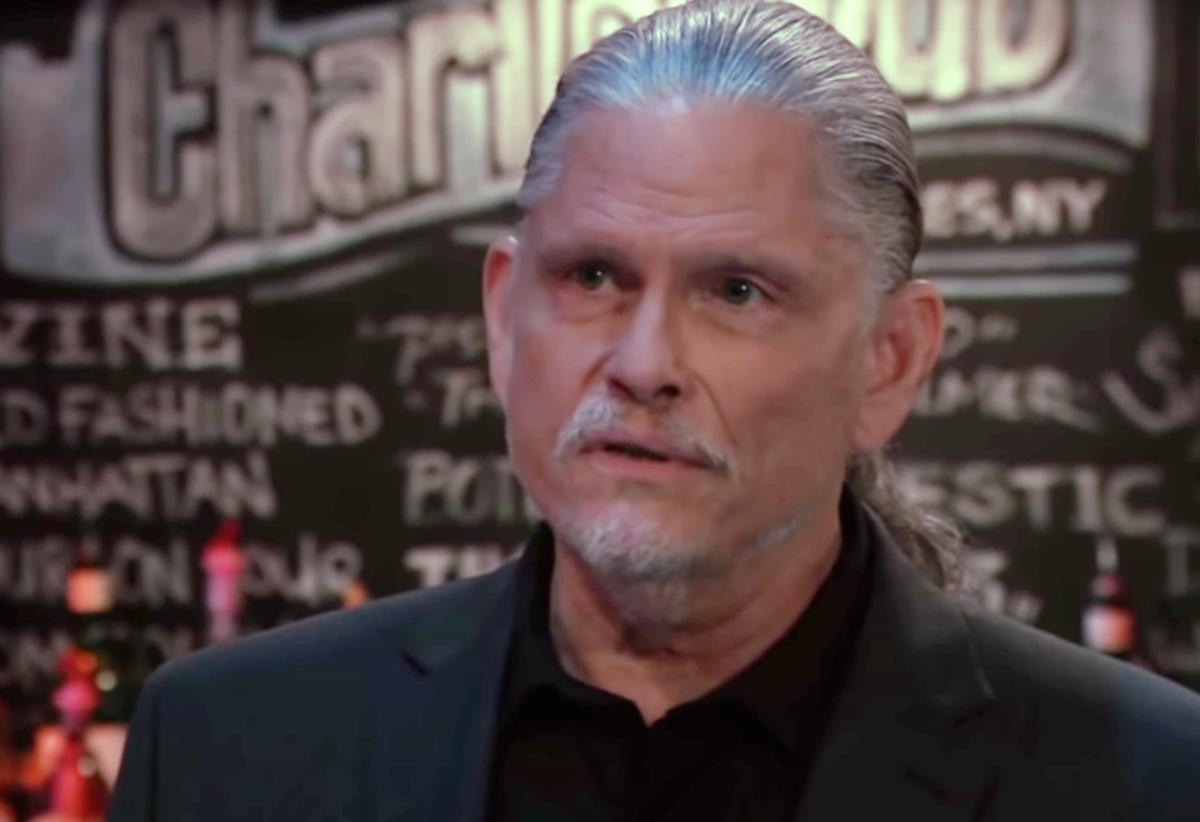 If Brad and Lucas see each other at the hospital, there may not be much to say. Lucas has tried to put that time of his life behind him, throwing himself into work. Will Brad tell his ex about Julian’s role in the scheme? Lucas and Julian are already at odds, because Julian married Nelle.

See Brad in such pain may soften Lucas up, but there seems to be little to no chance for a reconciliation at the point. But he may still want to know why Brad is in danger, and if Brad spills the beans it will be one more reason for Lucas to hate his father.

Will Lucas encounter Brad at General Hospital? Is there any chance for them to get back together? Will Brad reveal the truth about Julian to Lucas? Exciting times are coming to Port Charles, so stay tuned to General Hospital airing weekdays on ABC. And don’t forget to check back right here regularly for all your General Hospital news, information and spoilers!