General Hospital spoilers and rumors reveal Ava Jerome (Maura West) is desperate to save her brother Julian Jerome (William deVry) from not only Sonny Corinthos (Maurice Benard) but Cyrus Renault (Jeff Kober) as well. Will Ava force her brother out of town to save his life?

General Hospital’s Julian has betrayed Ava by telling Cyrus that Marcus Taggert (Real Andrews) is alive. Julian promised Ava that he wouldn’t expose Taggert because it would hurt Trina Robinson (Sydney Mikayla). However, Julian chose to tell Cyrus about Taggert and could have put Trina in grave danger.

Now Julian has allowed Cyrus to push him to set off a bomb that has almost killed his grandson. Julian continues to make decisions that hurt other people and put Ava in the middle. Ava is fed up with Julian’s bad decisions and will issue an ultimatum to him. Julian either leaves town before Sonny kills him or she can turn him in as the bomber of the Floating Rib. 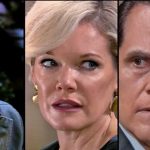 General Hospital Spoilers: Julian May Have Killed His Grandson

General Hospital’s Julian didn’t see Danny Morgan (Porter Fascullo) in the Floating Rib when he planted the deadly bomb. However, not only was Jason Morgan (Steve Burton) there but also Dev Cerci (Ashton Arbab), the boy Sonny and Dante owe their lives to.

Sonny is going to be determined to find the bomber, especially if Dev dies. Julian has too many people gunning for him and if he doesn’t disappear, he will be dead. Ava doesn’t want to lose her brother at any cost and will force him out of town before seeing him dead. 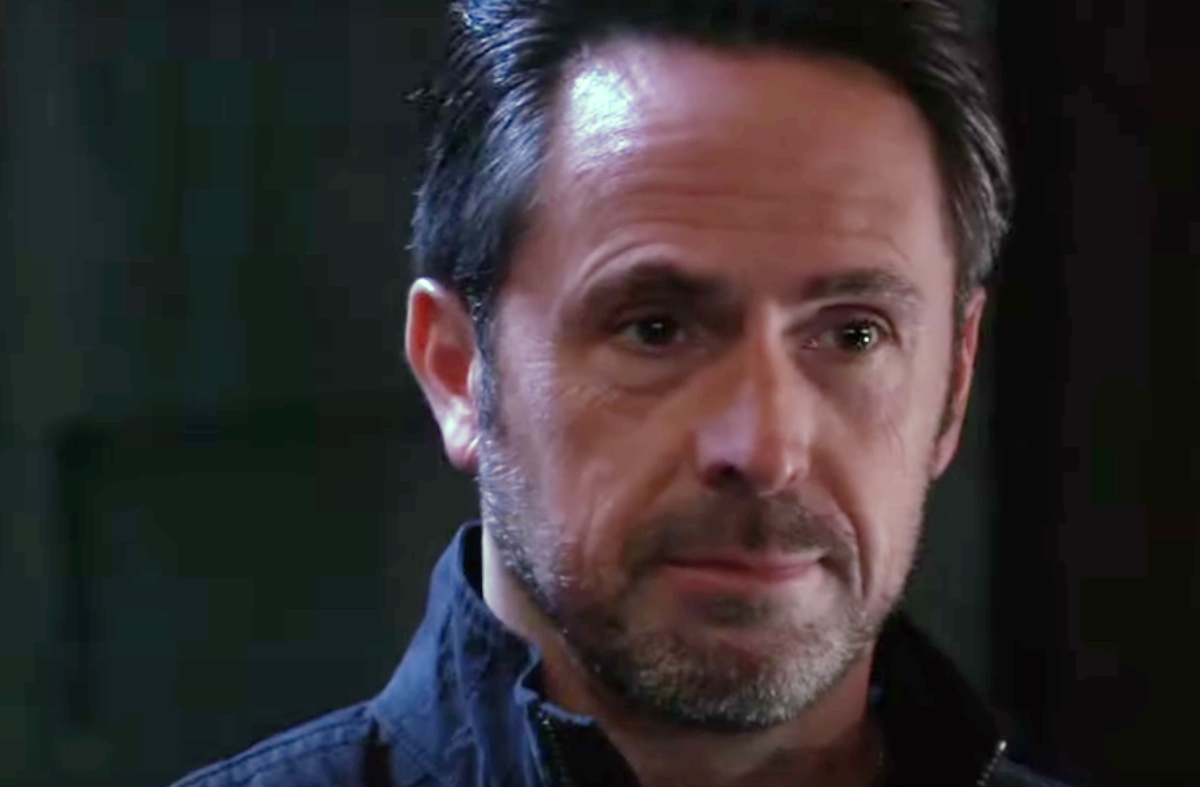 Instead of exposing Taggert, Julian could have come clean to Sonny and hoped for the best. Julian didn’t have to enter into a deal with Cyrus to get rid of Ryan Chamberlain (Jon Lindstrom). Julian could have taken Nikolas Cassadine (Marcus Coloma) up on his offer of protection.

Nik would have given Julian a new identity and set him up anywhere he wanted but Julian had to do things his way. Unfortunately, Julian hasn’t thought clearly in months or he would not have gotten into the baby switch. The only way to save Julian now is to force him to leave town. However, does Nik have the resources to protect Julian from the reach of Sonny and Cyrus? Will Jason hunt Julian down after the truth about the explosion is revealed?

General Hospital’s Julian is as good as dead if he doesn’t get out of Port Charles immediately. Will the truth come out before he gets out of town?