General Hospital (GH) spoilers and updates tease that Dominic Zamprogna, who plays the role of Dante Falconeri on the soap, posted a tribute to his late mother for what would have been her 75th birthday.

The actor took to Instagram for his tribute. He posted a collection of 10 photos of his mother and family with the caption, “Today my Mum would’ve been 75.”

“The talks. The guidance. The when-you-don’t-know-who-to-turn-to-except-your Mum moments. Because no one knows you like her,” he said. 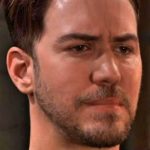 Dominic Zamprogna’s mother, Paulina Zamprogna died from a stroke in 2013. She’s a notable dancer who made several appearances on TV. She also took part in the West End’s West Side Story and the London Palladium Show. She started a dance school named The Dance Centre.

Zamprogna said that if his mother was alive, she would still be teaching ballet. “She’d be the best Nana to Ella, Sam, Luca, James, Auldyn, Anbilliene, Eliana, and Adeline. She’d be louzamp1 ‘s rock (ain’t easy)…. While still finding the time to let me know what she thinks of what Dante’s up to.,” the actor said.

“And she’d be doing it all with more grace and class than anyone! And with a heart bursting with pride for her family. We miss you Mum. Happy Birthday,” he continued.

On screen, Zamprogran’s alter-ego, Dante, has struggles of his own. His wife, Lulu (Emme Rylan) is in a coma. Not only that, he’s developing romantic feelings for Sam. Fans have to stay tuned to find out if he’ll act on his attraction. 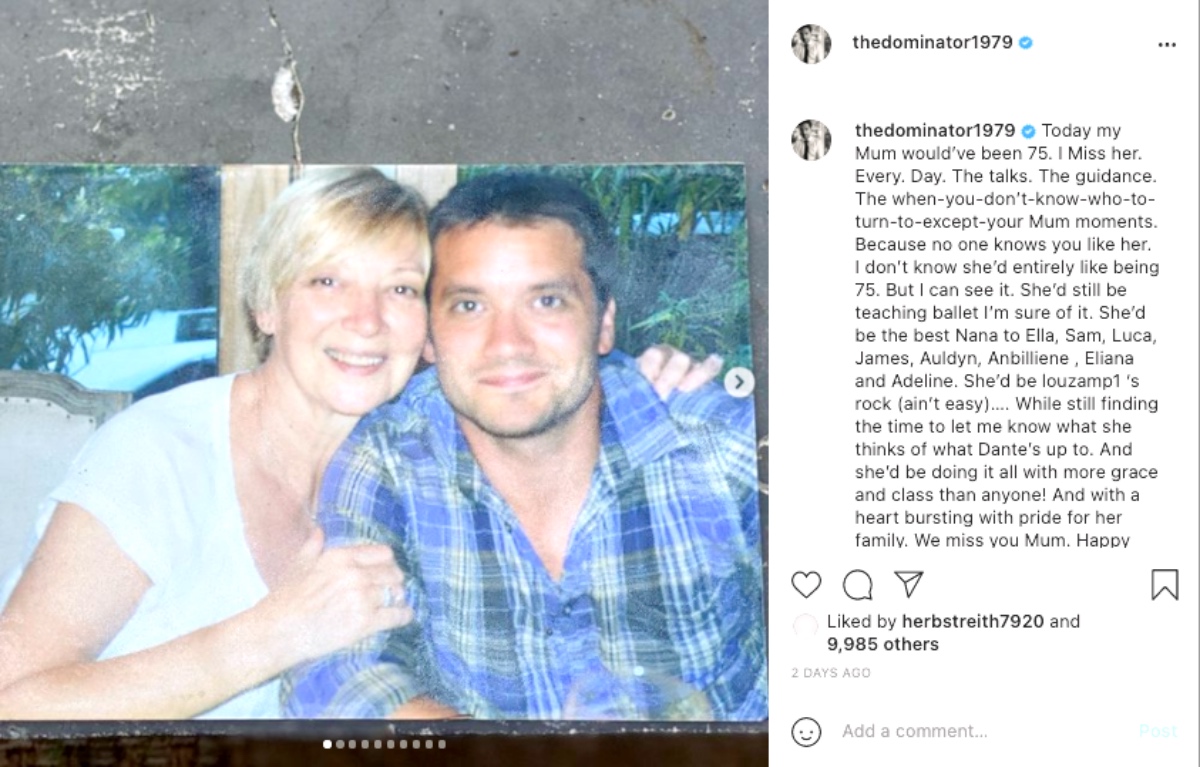 Chase Walks in on Secret Couple, Willow and Michael

As for Willow Tait (Katelyn MacMullen) and Michael Corinthos (Chad Duell), the pair will finally give in to temptation. Unfortunately, Harrison Chase (Josh Swickard) will walk in on them. Will Chase arrive in the gatehouse just in time to see them being intimate with each other? If not, will Willow and Michael finally tell Chase the truth?

In upcoming scenes, Nina Reeves (Cynthia Watros) will get a video call from her grandson, Wiley Quartermaine-Corinthos (Erik and Theo Olson). What she didn’t expect is for Carly Corinthos (Laura Wright) to crash the video call and ask Wiley who he’s talking to. At the same time, Sonny Corinthos aka “Mike” (Maurice Benard) asks Nina if he could talk to Wiley. Will Nina find a way to stop Mike from seeing Carly?

General Hospital (GH) Spoilers: Curtis and Jordan’s Divorce Delay Has Opposite Effect That Stella Hoped For