General Hospital spoilers Carly Corinthos (Laura Wright) only tolerates Nina Reeves (Cynthia Watros) because of their grandson. However, Nina has kept Sonny Corinthos (Maurice Benard) away from his friends and family for months. How will Carly react when the truth comes out?

Nina Reeves Has Known For Months

General Hospital’s Nina has known for months that Sonny is alive. Nina has had ample opportunity to tell Carly the truth but has chosen not to say anything. Nina has allowed Sonny to develop feelings for her knowing that he has a wife and family back in Port Charles. Nina is even willing to kiss Sonny and possibly go further to keep him in Nixon Falls with her. Nina could end Sonny’s family’s suffering and help him to regain his true identity but refuses to do anything at all. Sonny and his family are at Nina’s mercy while she visits with their grandson and is keeping the child’s grandfather away from him. Nina is getting deeper and deeper into a relationship with a married man and doesn’t give his family a second thought. Will she ever tell the truth? 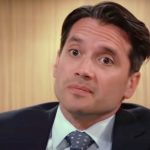 Carly Corinthos Will Be Furious

General Hospital’s Carly will be furious when the truth comes out about Sonny. Nina knows how Carly has grieved for her husband. Nina is still allowing Carly to plan a wedding to Jason Morgan (Steve Burton). Nina knows that Carly wouldn’t be getting married to Jason if she knew Sonny was alive. When Carly learns that Nina has known about Sonny all this time, she will be furious. As a matter of fact, Carly is going to be ready to tear Nina apart when the truth comes out. 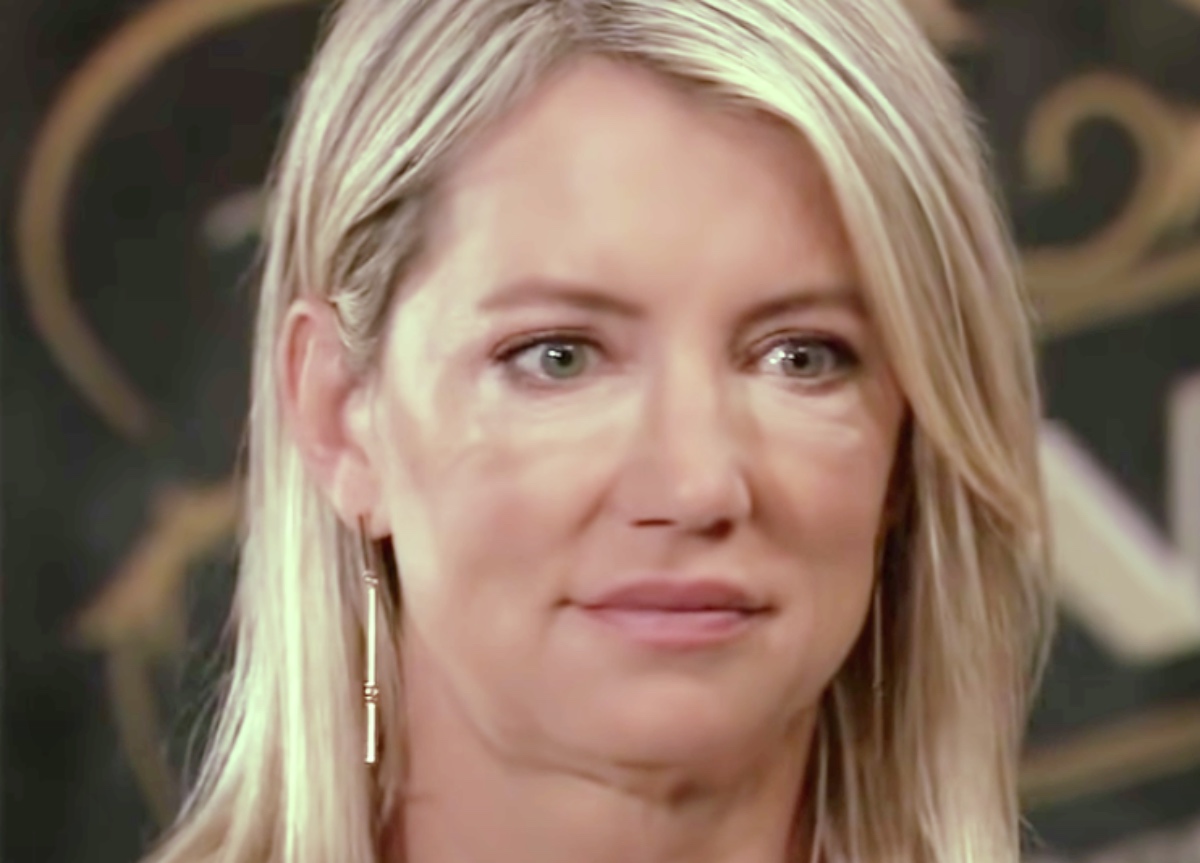 General Hospital’s Carly has been very accommodating to Nina since Michael Corinthos (Chad Duell) agreed to let Nina see her grandson. However, once the truth comes out, Carly will be out to destroy Nina. Nina has walked away from her magazine to hang out in Nixon Falls with Carly’s husband. Nina has kept the truth about Sonny a secret all this time. Carly will want to get even by taking everything Nina holds dear. Carly is going to be determined to keep Nina out of Wiley Corinthos’ (Theo and Erik Olson) life after this. Carly is likely to kick Nina out of the office at the Metrocourt as well. Nina has bit off more than she can chew with Carly and is likely to pay dearly. Will Carly destroy Nina’s life over her lies?

Nina Reeves only saving grace may be that Sonny can reason with Carly. Sonny is likely going to have to step in and handle things between Carly and Nina that is unless Sonny is just as upset. Where will Nina stand when the dust settles?