General Hospital spoilers tease that Carly Corinthos (Laura Wright) will be furious with Julian Jerome (William DeVry) for the destruction he caused in her family!

Carly Has Lost Two Close To Her Because Of Julian

General Hospital viewers will recall that Julian caused a whole lot of death and destruction by putting that “package” in the Floating Rib. True, he was blackmailed by Cyrus Renault (Jeff Kober) and Cyrus didn’t make sure the Floating Rib was empty except for Jason Morgan (Steve Burton). In fact, Jason wasn’t even there – he had taken Danny Morgan (Porter Fasullo) to the Quartermaines. In short, Cyrus lied! Carly was nearly as worried about Jason as Sam McCall (Kelly Monaco) was until he came walking up to them and told them what happened. 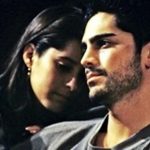 But for Carly, that would be normal. She and Jason are best friends and have been for years! However, even though the destruction trail leads ultimately back to Cyrus, the anger of the Corinthos family lands squarely on Julian! Sonny Corinthos (Maurice Benard) has been pushed too far, and so has Carly. Carly needs someone to blame – someone to account for the injustice of it all! It isn’t fair for a young teenager with his whole life ahead of him to die in a bomb blast. It isn’t fair for a young woman with two young children to be in a coma and her boyfriend to die.

Julian Will Pay – Likely With His Life – But Not Until Carly Takes A Swipe At Him!

Julian will pay – likely with his life. But Carly wants to take a swipe at him first if she gets a chance! Because of Julian’s actions, her cousin Lulu Spencer (Emme Rylan) is in a coma from which she may never recover. Her former son-in-law Dante Falconeri (Dominic Zamprogna) is bereft knowing the mother of his son may never see him grow up! Her daughter, Josslyn Jacks (Eden McCoy) has now lost another young man in her life, Dev Cerci (Ashton Arbab) to death not all that long after Oscar Nero (Garren Lake Stitt) died. 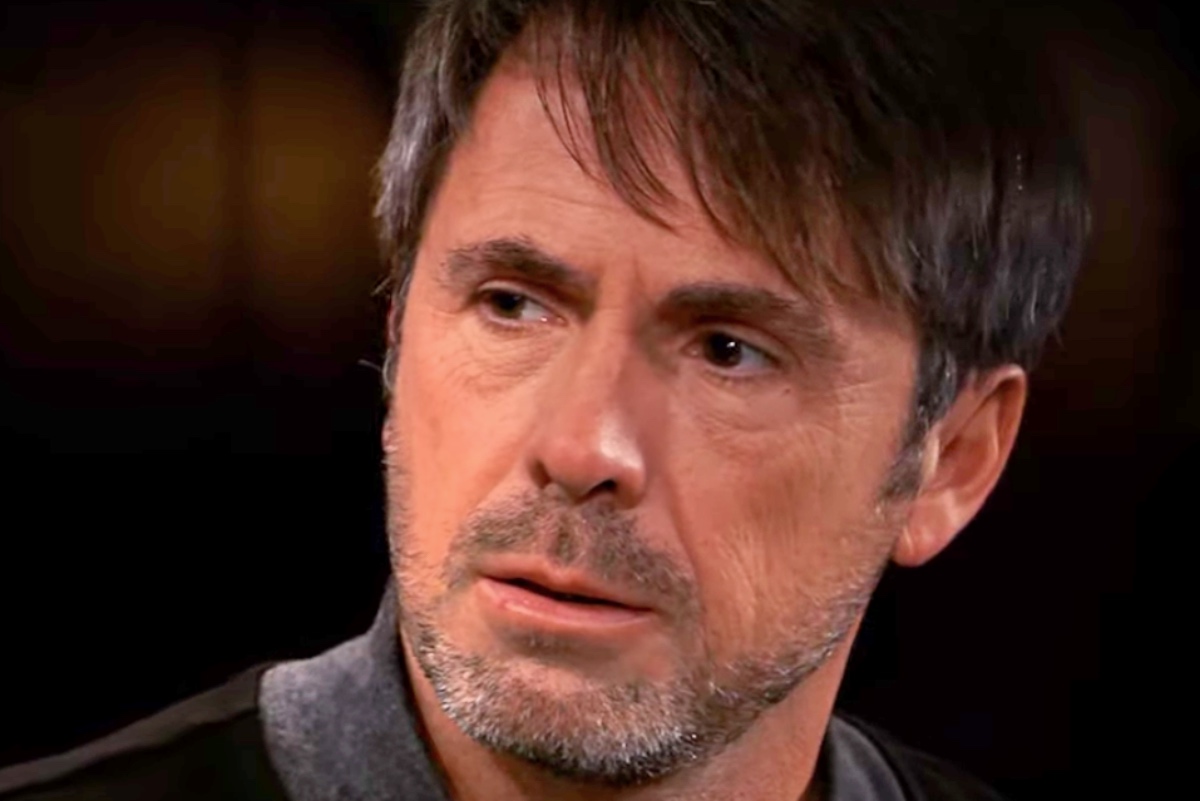 Plus she lost her teacher, Dustin Phillips (Mark Lawson)! Carly has to be worrying how so much loss in such a short time will affect her daughter emotionally. It’s not that long after grandpa Mike Corbin (Max Gail) died, either. It’s wearing on Sonny – Lulu was like a daughter to him, and Dev like a son. Carly figures if she does not know for a fact that Jason and Sonny will be sending Julian to “the pine barrens”! She heard how they “questioned” her new bartender – Sonny’s pretty angry, and so is she! She is so furious with Julian that she wants to take him out herself!