Is Carly Having Second Thoughts

General Hospital’s Carly has mentioned to Laura Collins (Genie Francis) that she still misses her husband, Sonny Corinthos (Maurice Benard). Carly feels that some people see her wedding to Jason as disrespectful to Sonny’s memory. However, both Carly and Jason are scrambling to keep their families safe. Carly knows too much about the five families now to step down as the head of the organization. Jason isn’t about to challenge Carly’s authority and take over the business.

Jason and Carly feel that they have no choice but to marry. However, that would change if Nina Reeves (Cynthia Watros) would stop playing God with everyone’s lives and bring Sonny home. However, in Sonny’s absence, fans expect that the wedding would take place sooner rather than later. Could the writers simply be waiting for the drama factor of Sonny’s return to coincide with the wedding? 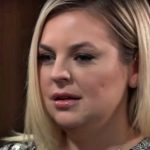 The Wedding Could Take Another Month To Air

General Hospital spoilers suggest that it could be at least a month before the wedding airs. However, Sonny is already starting to have memory flashes now. Nina isn’t about to tell Sonny the truth but he may remember on his own. Sonny knows that Nina’s grandson is in Port Charles and she has been traveling back and forth to see him. What Sonny doesn’t know is that Wiley Corinthos (Theo and Erik Olson) is his grandson as well.

Spoilers suggest that Nina has a few incidences that Sonny could find out the truth during this time and Wiley could be one of those. Meanwhile, in Port Charles, Joey Novak (Patrick Zeller) will not only keep tabs on Jason and Carly but could try to force a fight with Jason. Joey is rumored to toast Jason on his marriage but possibly insult Carly. Could Joey be trying to get Carly to react without Jason? Could Joey be challenging Jason to get him to react? 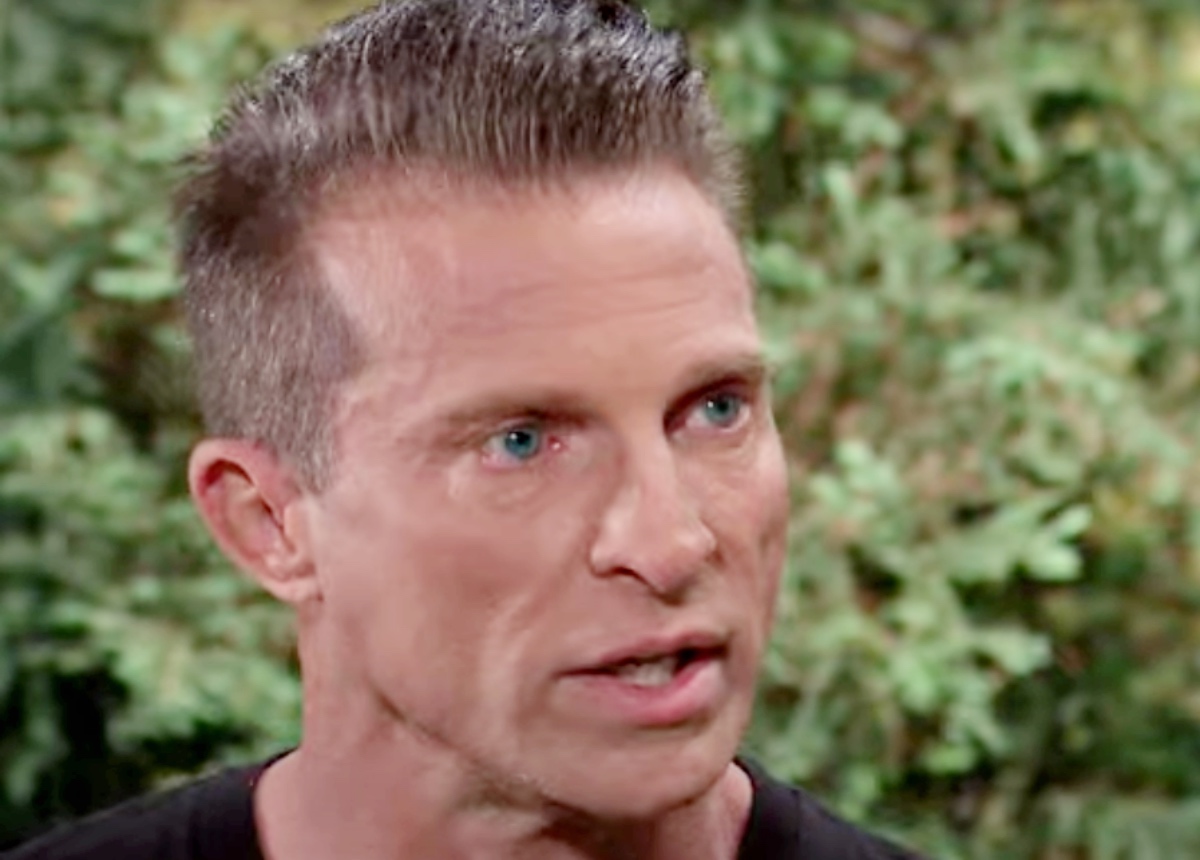 All About The Drama

Of course, General Hospital writers could wait until after the wedding for Sonny to come home because it would cause more drama. Will Sonny understand why Jason and Carly decided to get married? Will the relationship between the three of them be permanently damaged? Where will the return of Sonny’s memory leave him and Nina as well?

Jason and Carly’s wedding is bound to cause a lot of drama. However, Sonny should realize the danger Carly was in without his presence. Will everything go back to normal when Sonny returns? Will Carly and Jason get married at all?