General Hospital spoilers and updates tease that Zac Garred, who used to play the role of Levi Dunkleman on the daytime drama, is now engaged. The actor announced the good news in an Instagram post.

The actor shared photos of him on Instagram as he proposed to his girlfriend, Allison Boyd. The post was captioned, “Halfway between our two homes, she said yes.”

Boyd also announced her engagement in her own Instagram account. She said “We’re engaged” on the post that also included the same photos that Garred shared on his social media account, which included the snap where he got down on one knee and placed the ring on her finger. 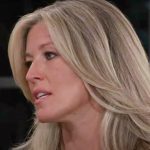 The couple started dating in 2014 and Garred finally asked the question on December 28, 2021. The romantic proposal happened in Honolulu, Hawaii in the neighborhood of Kaka’ako.

Fans may recall that Garred took on the role of Levi. In 2014, it was revealed that he was Peter Harrell, Jr. who was a psychotic criminal. After leaving the daytime drama, Garred starred in Occupation and Occupation: Rainfall. Meanwhile, Boyd’s acting credits include Oculus, Suburgatory, and Kickin’ It.

General Hospital Spoilers For The Week of January 3

Carly Corinthos (Laura Wright) will have a fight with Sonny Corinthos (Maurice Benard). She’ll turn to Drew Cain (Cameron Mathison) for some comfort.

As for Alexis Davis (Nancy Lee Grahn), she’ll also have her own struggles and Harmony Miller (Inga Cadranel) will be there to support her.

Meanwhile, Victor Cassadine (Charles Shaughnessy) will look for answers about a certain patient, probably Peter who’s still in a coma. Due to the latter’s condition, he can easily become a target. Will Victor try to take him out? 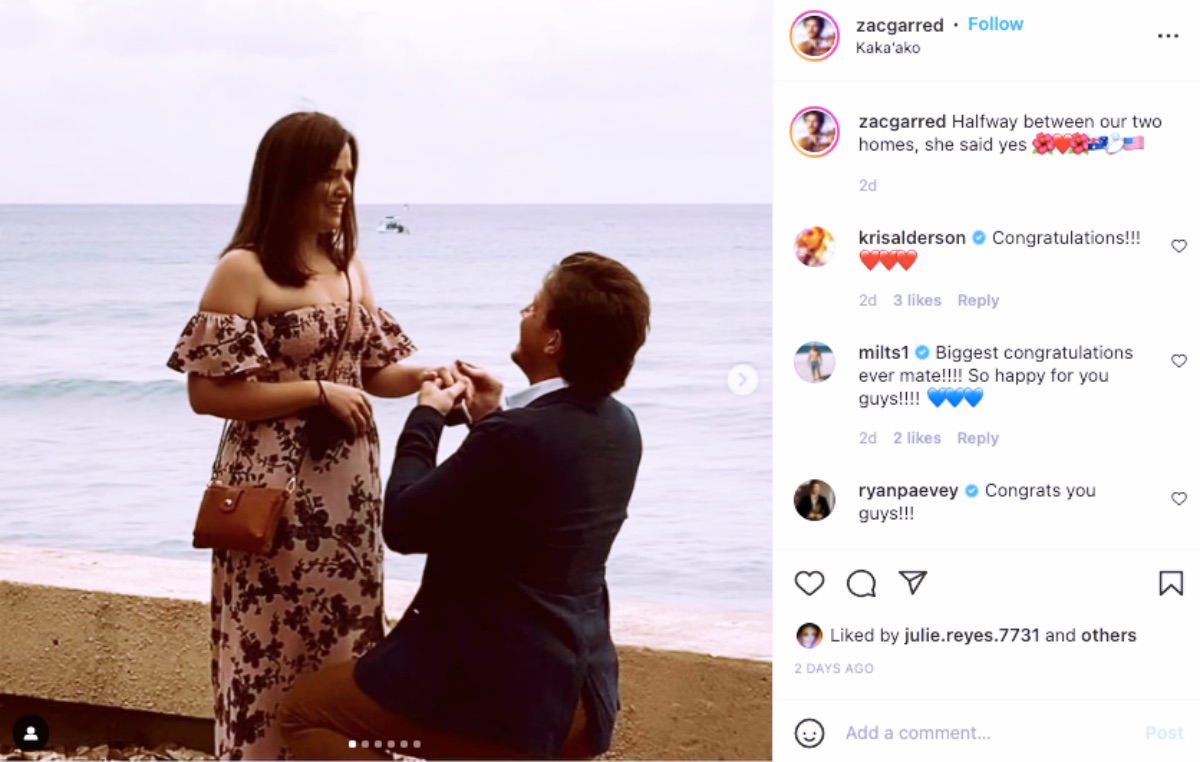 As for Mac Scorpio (John J. York), he’ll make a promise. He’s probably making a vow to Maxie Jones (Kirsten Storms) about finding her daughter, “Bailey Quartermaine” aka Louise August (London and Jett Prinzo-Berendt). Maxie already has an idea where to find her child. Does this mean they’ll finally be reunited in 2022?

Meanwhile, Harrison Chase (Josh Swickard) will continue to pretend that he’s a doting father when he brings Bailey to Hamilton Finn (Michael Easton). Later on, Finn will go on an official date with Elizabeth Baldwin (Rebecca Herbst). This could very well be the start of their couple status.