General Hospital (GH) spoilers and updates tease Mayor Laura Collins (Genie Francis) has been dealing with trying to protect her family and Port Charles. Laura has been trying to get proof that Victor Cassadine (Charles Shaughnessy) was responsible for the death of her late ex-husband Luke Spencer (Anthony Geary).

Laura has been concerned about Elizabeth Webber Baldwin (Rebecca Herbst). Laura has been trying to help her son Nikolas Cassadine (Marcus Coloma with his marriage to Ava Jerome-Cassadine (Maura West). Laura may believe that she should spend some time with Ava at the axe throwing establishment Throwing Club.

Laura has wanted to help Liz to deal with a frightening situation. Liz is trying to get to the bottom of the disturbing incidents that have involved her late husband Franco Baldwin (Roger Howarth). Liz wanted Laura to take care of her sons Aiden Spencer (Enzo De Angelis) and Jake Spencer (Hudson West). Laura has hoped that Liz would get the answers that she needs. 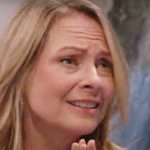 Liz has started to believe that she has been haunted by Franco’s ghost. Liz got help from Lucy Coe (Lynn Herring) to contact her medium Chelsea (Jen Ray). Liz has gotten help from Chelsea which has caused Laura and Dr. Hamilton Finn (Michael Easton) to worry about Liz. Laura is skeptical about Liz being haunted by Franco’s ghost. Laura wants Liz to be able move on and find out the truth about the strange incidents that have been happening to her.

Ava has been upset with Nikolas because of Esme Prince (Avery Kristen Pohl). Ava has wanted Nikolas to turn his back on Esme. Nikolas has wanted to help Esme because she is dating Nikolas’ son Spencer Cassadine (Nicholas Chavez). Nikolas has believed that Esme needs to be protected from Sonny Corinthos (Maurice Benard). Ava wanted Sonny to try to get Esme to confess to the crime that she has committed against Trina Robinson (Tabyana Ali).

Esme has framed Trina for filming Josslyn Jacks (Eden McCoy) and Cameron Webber (William Lipton) having sex for the first time and broadcasting the footage online. Ava is close friends with Trina and wants to help her to prove her innocence. Ava wanted Sonny to kidnap Esme to get to her to tell the truth about the video. Nikolas and Victor figured out that Sonny had taken Esme and went to save her from Sonny. Nikolas invited Esme to live at Wyndemere which has infuriated Ava. Ava believes that Nikolas has decided to side with Esme instead of her. 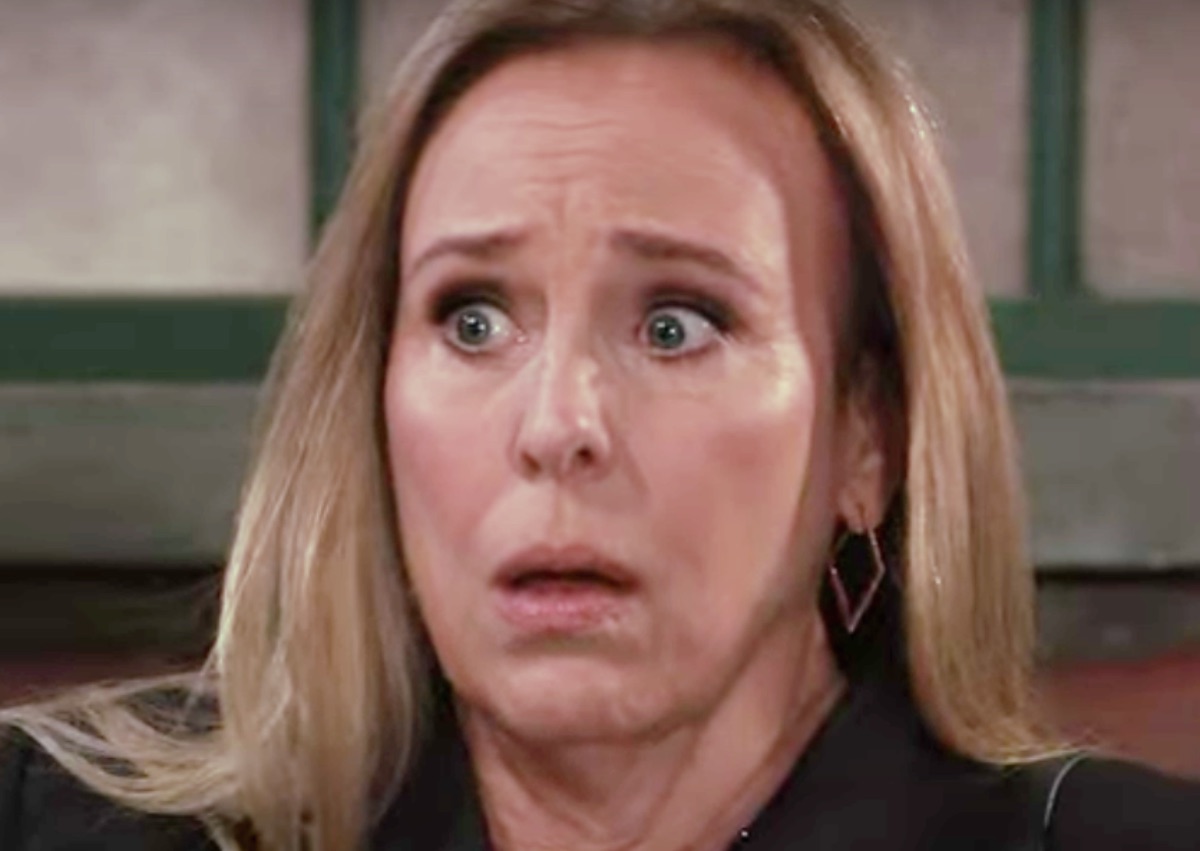 General Hospital Laura and Ava may decide that they need to have a night out to deal with the problems. Laura has wanted Liz and her family to be safe. Can Laura help to protect Liz from the dangers that she has been facing? Ava wants to get Esme out of her and Nikolas’ lives. Ava wants to find a way to clear Trina’s name. Will Ava find a way to get bring Esme to justice and help set Trina free?

Laura and Ava have been concerned about Victor because he has been trying to get closer to Nikolas and Spencer. Will Laura and Ava be able to figure out what Victor has planned for Nikolas and Spencer? Laura and Ava may be able to make plans to keep the ones that they care about from being in danger while they spend the time throwing axes. Be sure to catch up on everything happening with GH right now. Come back here often for General Hospital spoilers, news, and updates.