General Hospital spoilers and updates tease secrets will be exposed and tempers flare in upcoming episodes of GH!

Esme Prince (Avery Kristen Pohl) follows Daddy Demented’s orders as she begins weaving her web to get Nikolas Cassadine (Marcus Coloma) in her bed! Ryan Chamberlain (Jon Lindstrom) told Esme the only sure way to make Ava Cassadine (Maura West) divorce the prince was to have her find him in bed with another woman. Esme lives there in Wyndemere Castle with Nikolas, Spencer Cassadine (Nicholas Chavez) and Ava, so it should be real easy to accomplish; and Esme is the best to find him with.

Ava cut Nikolas off from the bedroom because of Esme’s continued presence in the castle, and Esme hones in on that fact with him. She begins by playing on his sympathies after Spencer rejected her and when she finds Nikolas drunk, she plays her hand, setting it up for Ava to find them! 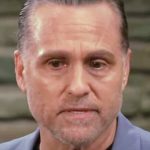 GH Spoilers – What Other Secrets Does Stella Henry Have?

Curtis Ashford (Donnell Turner) interrogated his aunt Stella Henry (Vernee Watson) over whether she knew about Marshall Ashford’s (Robert Gossett) stint in the mental hospital recently on GH. The roughest part for Curtis is that his mother was in on the deception that their father had died when they were little and Stella went by her sister’s wishes. But Stella also has another secret she’s hiding from Curtis, and that will blow up in her face if Curtis and Portia try to get a marriage license!

She’d never taken his signed divorce papers with Jordan Ashford (Tanisha Harper) to the courthouse, because she had a stroke, and the papers were destroyed, so that’s understandable. What might not be so understandable is that she since has remembered it and has chosen not to tell either Curtis or Jordan!

Trina wouldn’t accept Spencer’s apology at Kelly’s for ruining her life, and Portia lit into him over it earlier outside the restaurant, after Trina had told Ava she’s being expelled. Port Charles University apparently has chosen saving face in the midst of a scandal involving one of their students instead of doing the right thing and presuming innocence until proven guilty!

What Trina and Ava, not to mention Portia, don’t know is that Spencer is stringing Esme along until he can prove she framed Trina! Spencer is fully on Trina’s side, but he has to find evidence that will count to exonerate her! 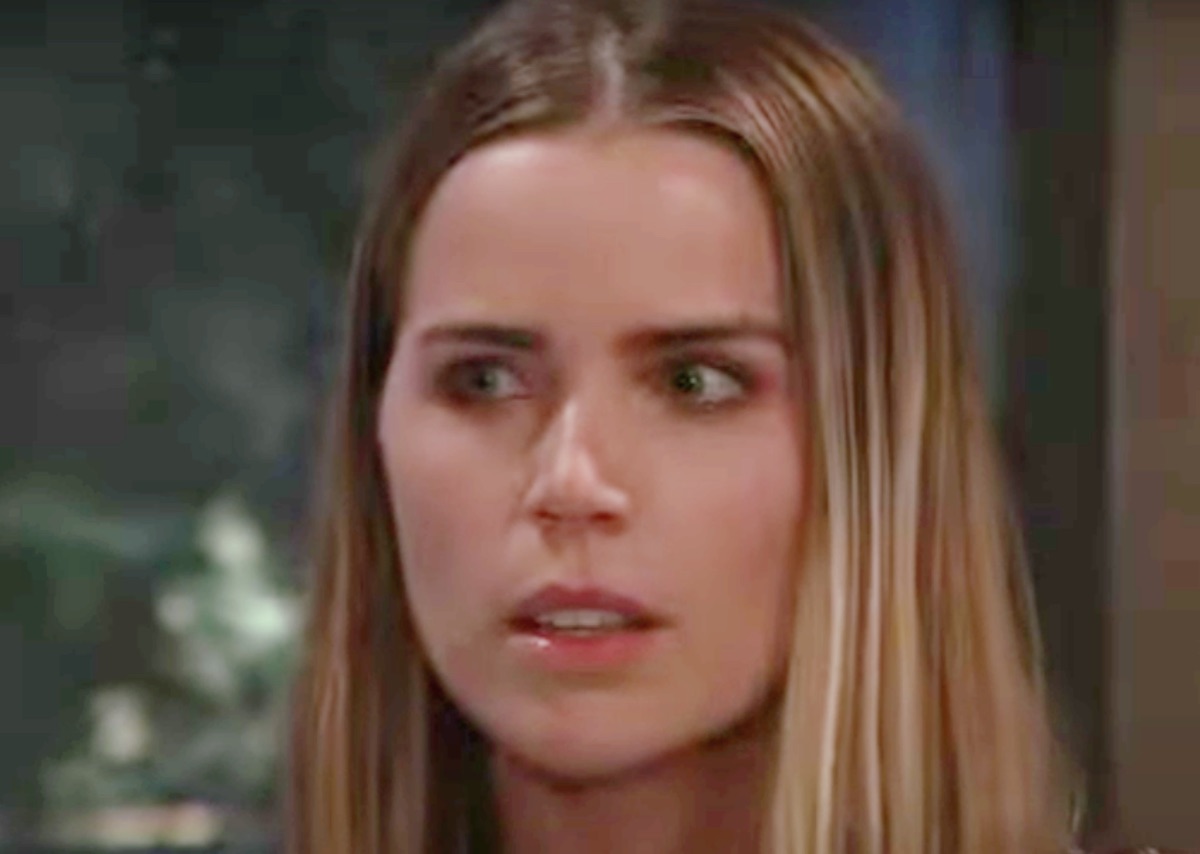 It seems like that paparazzi pest Felty (Brian Norris) just can’t leave well enough alone, and wants to make a deal with Gladys Corbin (Bonnie Burroughs) for his memory card. Gladys asks someone what’s in it for us in the GH weekly preview; Felty might have retrieved a spilled pill or two when no one was looking.

Viewers will recall the night Sasha and Gladys hit Harmony Miller (Inga Cadranel) in their car, Felty had chased Sasha out of Metro Court Gardens and caught popping pills! Sasha was startled and dropped some on the ground – he might swap them for his card; Gladys in turn will confront Sasha, pills in hand.

Michael Corinthos (Chad Duell) and Drew Cain (Cameron Mathison) toast to the Quartermaines and their new merged Aurora Media/ELQ company and its success. But they don’t know Valentin Cassadine’s (James Patrick Stuart) trying to pull Ned Quartermaine (Wally Kurth) over to his side.

It looks like Brook Lynn Quartermaine (Amanda Setton) is going to get into a different type of squabble with Harrison Chase (Josh Swickard) as she walks away disappointed as well. But Quartermaine squabbles are part and parcel of being a Quartermaine, so they should all be used to it by now!