ABC General Hospital spoilers for next week divulge that in Port Charles, NY the chips will continue to fall after an eventful week full of intrigue, disaster, and mystery.

Spoiler alert: next week is Thanksgiving week and as you may have already surmised, regularly scheduled programming will be interrupted. In all, viewers will see three new episodes next week. On top of that, there will be an encore episode that airs on Thanksgiving Day.

Will you be shopping on Black Friday? You might as well since your favorite daytime drama that takes place in Port Charles, NY will not be on at all!

General Hospital Spoilers – What Happens In Port Charles Next Week?

Next week Dante Falconeri (Dominic Zamprogna) and Dustin Phillips (Mark Lawson) discover that they have something in common and it’s awkward.

Elsewhere the Corinthos family is on pins and needles. Carly Corinthos (Laura Wright) needs an update and Sonny Corinthos (Maurice Benard) has a disastrous event he must deal with.

Sam McCall (Kelly Monaco) has the chance to help out her bio dad Julian Jerome (William deVry) but will she assist him or let him hang in the wind? 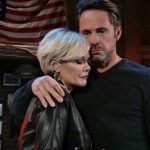 General Hospital Spoilers – What Happens In Port Charles Before Thanksgiving?

As if he doesn’t have enough to deal with, Cameron Webber (William Lipton) is hurt just as he must reckon with the fact that Franco Baldwin’s (Roger Howarth) brain tumor is back.

Meanwhile after Sam gets the idea that Julian is not being entirely honest with her, he goes to sister Ava Jerome (Maura West) for help. But can she even help him at this point?

Elsewhere Carly tries to help Brando Corbin (Johnny Wactor) but will it be too little, too late?

Brad Cooper (Parry Shen) has a nightmare but will anyone be there to help when he wakes up? Yes, someone will be there but is it friend or foe? 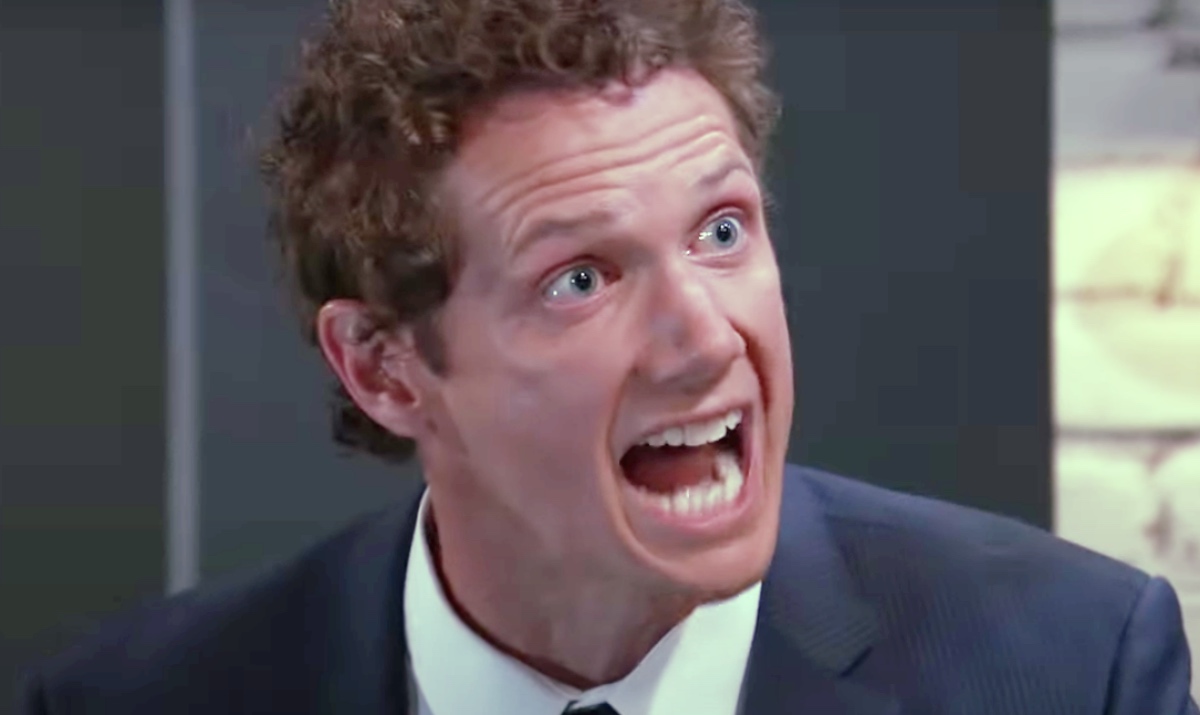 General Hospital Spoilers – What Happens In Port Charles During A Short Week?

Alexis Davis (Nancy Lee Grahn) has been making the rounds as a party girl ever since falling off the wagon. Her ears could be burning next week when two loved ones talk about her—is an intervention in the cards for the boozy babe?

Mayor Laura Collins (Genie Francis) gets bad news that could mean the difference between life or death.
On Thanksgiving General Hospital airs an episode that is based on A Christmas Carol.