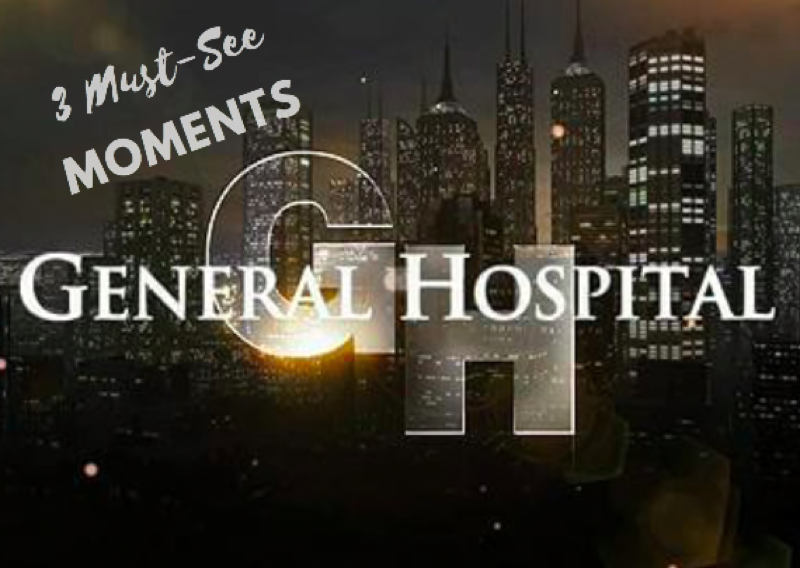 General Hospital spoilers for the week of October 31 reveal that there are three must-see moments. Next week, Elizabeth “Liz” Baldwin (Rebecca Herbst) will face a horrifying moment. Sonny Corinthos’ (Maurice Benard) proposal is shut down. Meanwhile, fans will see a long-awaited reunion. So, let’s get started discussing what viewers can expect.

GH spoilers for the week of October 31 reveal that one must-see moment features Liz. Fans have watched for quite some time for Liz to get a decent storyline. Right around the time the actress celebrated a momentous anniversary, that story started to unfold.

Over in Monterey, Liz will feel like her entire world has come crashing down. Liz will find something in the house that belongs to Jeff Webber (William Moses) and Carolyn Webber (Denise Crosby). What Liz finds will be horrifying to her, though.

During the week of October 31, another must-see moment features Sonny. While Sonny made Robert Scorpio (Tristan Rogers) a deal, it will be turned down. Sonny wants to help Anna Devane (Finola Hughes). However, Robert could be looking at the unexpected consequences. Robert might not want things to get even worse.

General Hospital spoilers for the week of October 31 reveal that another must-see moment features a reunion. This just isn’t any reunion, though. It is stated as being one that has been waiting for a long time. So, could this be Valentin Cassadine (James Patrick Stuart) who will finally be reunited with his daughter, Charlotte Cassadine (Amelia McClain)? 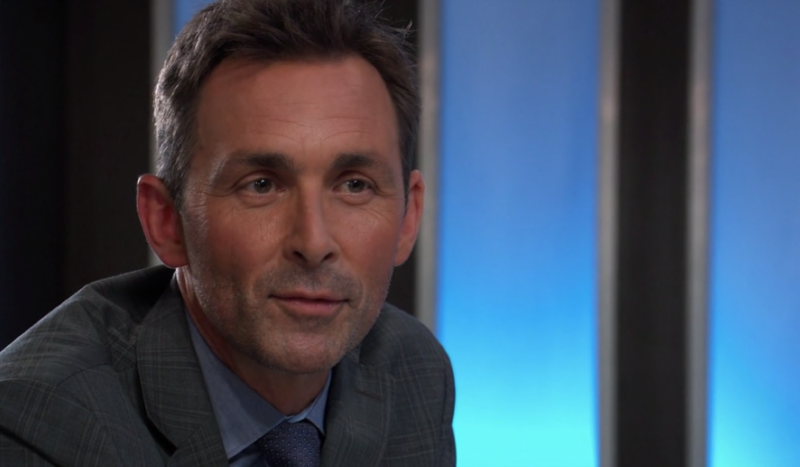 Of course, it is entirely possible that fans will see another kind of reunion. However, with Valentin being teased to fall into Victor Cassadine’s (Charles Shaughnessy) trap, what else could it be?

General Hospital Spoilers: What Else to Expect

As for what else to expect during the week of October 31, Liesl Obrecht (Kathleen Gati) peppers Britt Westbourne (Kelly Thiebaud) with questions. Sam McCall (Kelly Monaco) will try to keep the peace. Fans can also expect Maxie Jones (Kirsten Storms) and Sasha Gilmore Corbin (Sofia Mattsson) to have an important meeting. 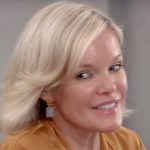 Which storyline are you looking forward to seeing the most during the week of October 31? What are your predictions for Sasha, Maxie, Britt, Obrecht, and Sam? What does the future hold for Liz, Sonny, Anna, and the other characters? Share your thoughts and remember to keep watching the ABC soap to find out what happens next.