General Hospital spoilers tease that Willow and Michael Corinthos (Katelyn MacMullen, Chad Duell) come to a mutual understanding. Will they stay married or will they reconcile with their lost loves?

General Hospital viewers will recall that Harrison Chase (Josh Swickard) and Sasha Gilmore (Sofia Mattsson) tricked Michael and Willow. Michael had been in a custody fight with Nelle Benson Jerome (Chloe Lanier) over Wiley Corinthos (Erik and Theodore Olson). Michael and Sasha were advised by Attorney Diane Miller (Carolyn Hennesy) that Sasha would be a liability in the case, because of her past of fraud by pretending to be Nina Reeves’ (Cynthia Watros) daughter. Diane thought Michael should get married and Willow was the best candidate. 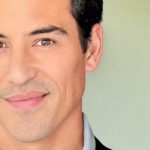 So, Sasha and Chase decided to force Michael and Willow together, and they thought faking an affair with each other was the best way to do it. Now, the truth has come out – and Michael and Willow both know that Sasha and Chase didn’t really cheat on them. They must decide whether to stay married to each other, now that they have consummated their marriage, or reconcile with their lost loves. Chase still loves Willow – but does Willow still love Chase? Sasha still loves Michael – but does Michael still love Sasha? That is what Michael and Willow each have to decide for themselves, and proceed accordingly. There are, however some telltale signs and clues as to where they may go with this.

Michael spent the night in Sasha’s hospital room when she overdosed and had a heart attack as a result. He was extremely worried about her, and it seemed like he could have been carrying a torch. One usually doesn’t spend the whole night worrying over an ex-girlfriend or ex-spouse, no matter how critical their condition if one has completely moved on! Then after he and Willow talked about where they go from there, Michael visited Sasha again. He talked about how he was still her emergency contact and she must not have changed her medical records. 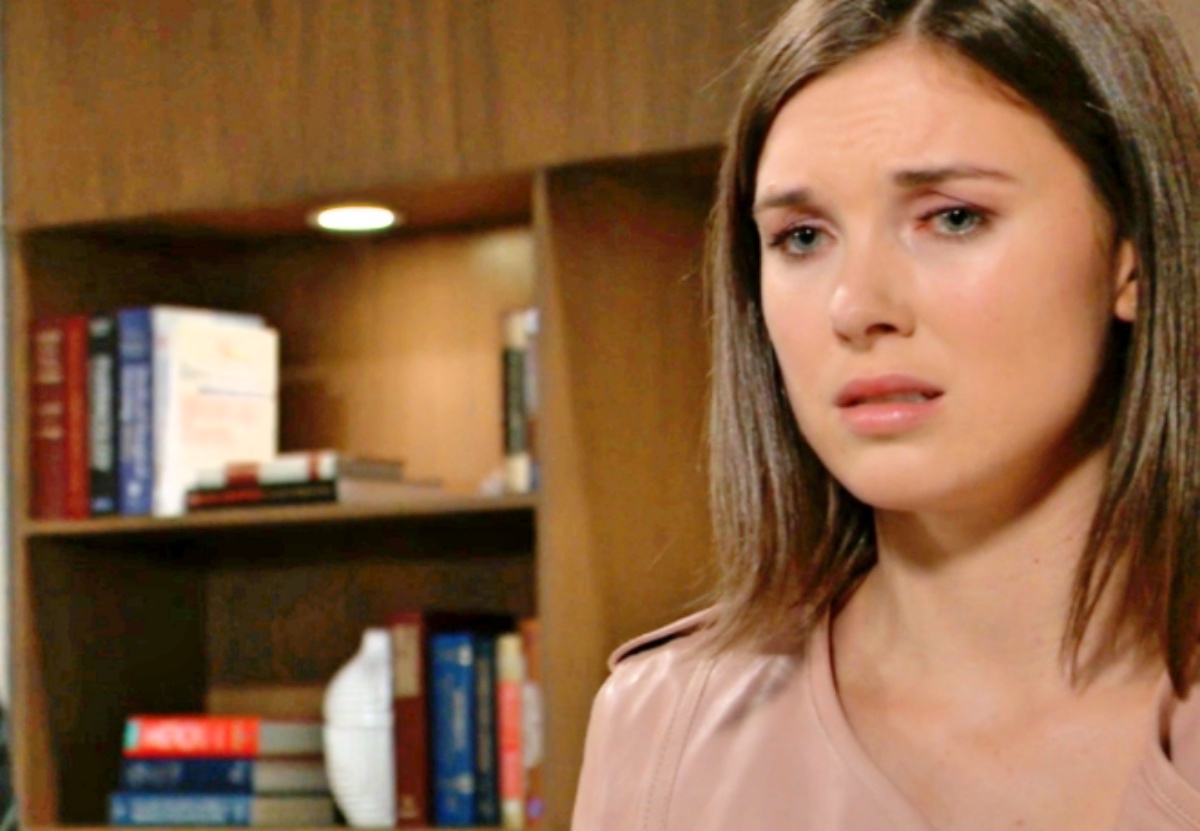 She spotted a look on his face and smiled, and told him that she thought she’d never see that look on his face again. This is not Sasha’s first brush with death, and Michael was there the first time as well for her. She endured several weeks of what was later diagnosed as bird flu, which had previously thought to be eradicated. She spent several weeks in the hospital, and it turned out she’d been infected by Cassandra Pierce (Jessica Tuck) by an inoculation into a grapefruit she was eating. This happened on an island near Sonny Corinthos’ (Maurice Benard) private island when she and Michael were still together.

So will Michael and Willow stay together, or will they reconcile with Sasha and Chase? The two seem a little torn, so time will tell! Stay tuned to GH, and keep checking General Hospital spoilers frequently for all the latest news, updates and developments!