General Hospital alum Brandon Barash who played Johnny Zacchara on the popular Daytime Soap is celebrating a birthday today. (October 3, 2020) In celebration of his birthday, we decided to compose 5 things you need to know about Brandon.

Enjoy the list and make sure to head over to twitter, RIGHT HERE and wish Brandon a very Happy Birthday! 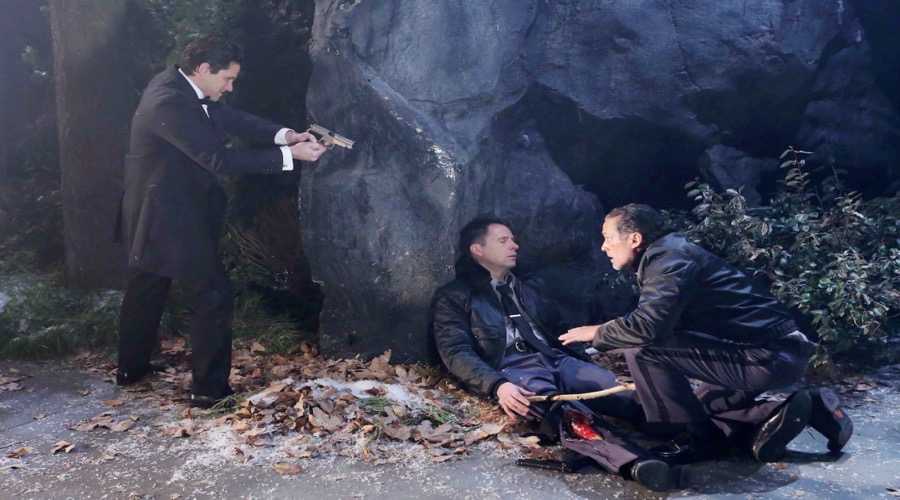 2. Brandon is a St. Louis, Missouri, native and he has also lived in Texas and California. His parents are Jerry L. Barash, President, and CEO of Sysco Food Services of Ventura, and Susan Gale and his family is Jewish. Brandon has one brother, Jordan B. Barash, and one sister, Alison L. Barash.

3. Brandon had a role on the popular WB drama Gilmore Girls prior to joining GH. He played Jamie, Paris Geller’s boyfriend, from 2002 to 2004.

In 2015, Barash played Melrose Place actor Thomas Calabro in the Lifetime TV film The Unauthorized Melrose Place Story. From 2014 to 2016 he appeared as Detective Robby Oderno in several episodes of the TNT series Major Crimes. In 2017, Barash played Ernest Hemingway in the episode titled “The Lost Generation” of the NBC time travel TV series Timeless. 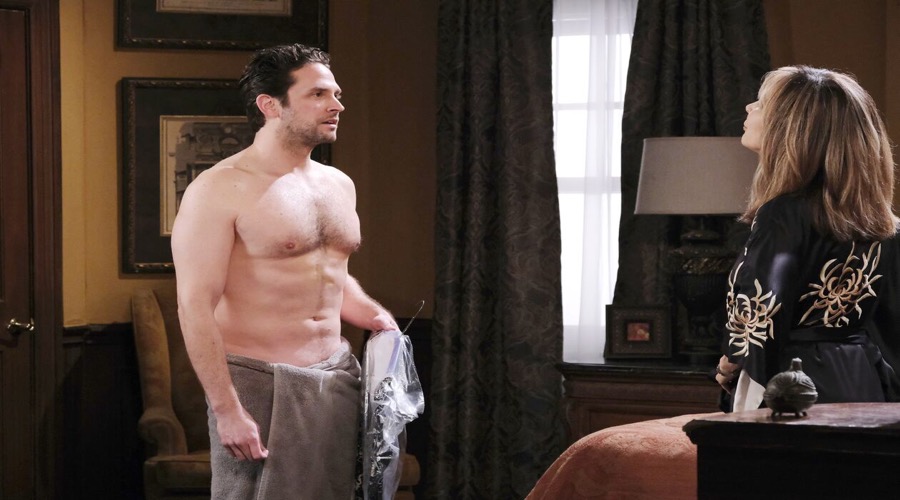 Most recently Brandon has been starring as Jake Lambert on the NBC sudser Days of Our Lives. He was cast in 2019.

4. Brandon was a founding member of the rock group “Port Chuck.” The band consisted of three other General Hospital actors: Steve Burton (Jason Morgan), Scott Reeves (Steven Webber), and Bradford Anderson (Damian Spinelli). In September Steve Burton announced on social media that the group was no longer playing together. In their hey day the band played at venues across the country. 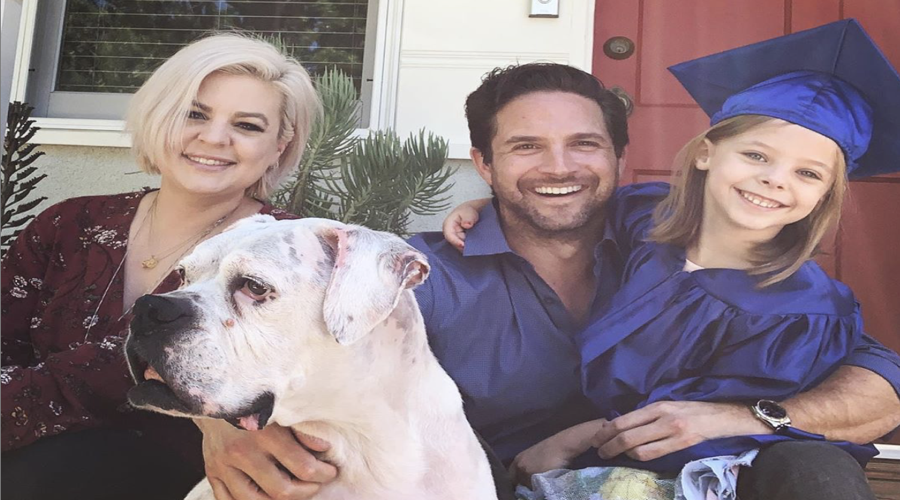 5. Brandon and his General Hospital co-star Kirsten Storms (Maxie Jones) told People in 2013 that they were secretly wed that June and were expecting their first child, a girl, in January 2014. Brandon later announced on Twitter that Storms had given birth to a baby girl.

In 2016, Brandon and Storms announced that they had filed for divorce citing irreconcilable differences and said that the separation was amicable.