General Hospital spoilers suggest that Carly Corinthos (Laura Wright) will get Willow Tait’s (Katelynn MacMullen) DNA test results. Carly thinks she is the only one with this knowledge but is she? Will Drew Cain (Cameron Matheson) demand to know the results as well?

General Hospital – Carly Corinthos Is On A Mission

General Hospital’s Carly left before the judge reached a verdict in Nina Reeves’s (Cynthia Watros) bid to win visitation to her grandson Wiley Corinthos (Viron Weaver). No one knows that Carly has run a DNA test to find out who Willow’s mother really is. However, Drew helped Carly gain access to Michael Corinthos (Chad Duell) and Willow’s home to steal Willow’s DNA. Drew is likely to demand the truth about the test from Carly. Will Carly share the results with Drew? Will Drew have to threaten to tell Willow and Michael what he knows to get Carly to share? After all, Drew covered for Carly when they got caught in the house. Carly owes him the truth, doesn’t she?

General Hospital – Carly Corinthos Is In A Rough Spot

General Hospital’s Carly only had Harmony Miller’s (ex-Inga Cadrenal) word for Willow’s parentage before. However now Carly has solved the mystery she needs to decide whether or not she should share the information. Willow wants to know who her parents are and Carly could give her those answers. Unfortunately, either way, Michael and Willow are going to demand answers if Carly tells the truth. Carly is also going to be in hot water if she doesn’t tell the truth and someone finds out that she knows. Can Carly explain why she didn’t give Willow and Michael these answers from the start? How will Carly talk her way out of this one? 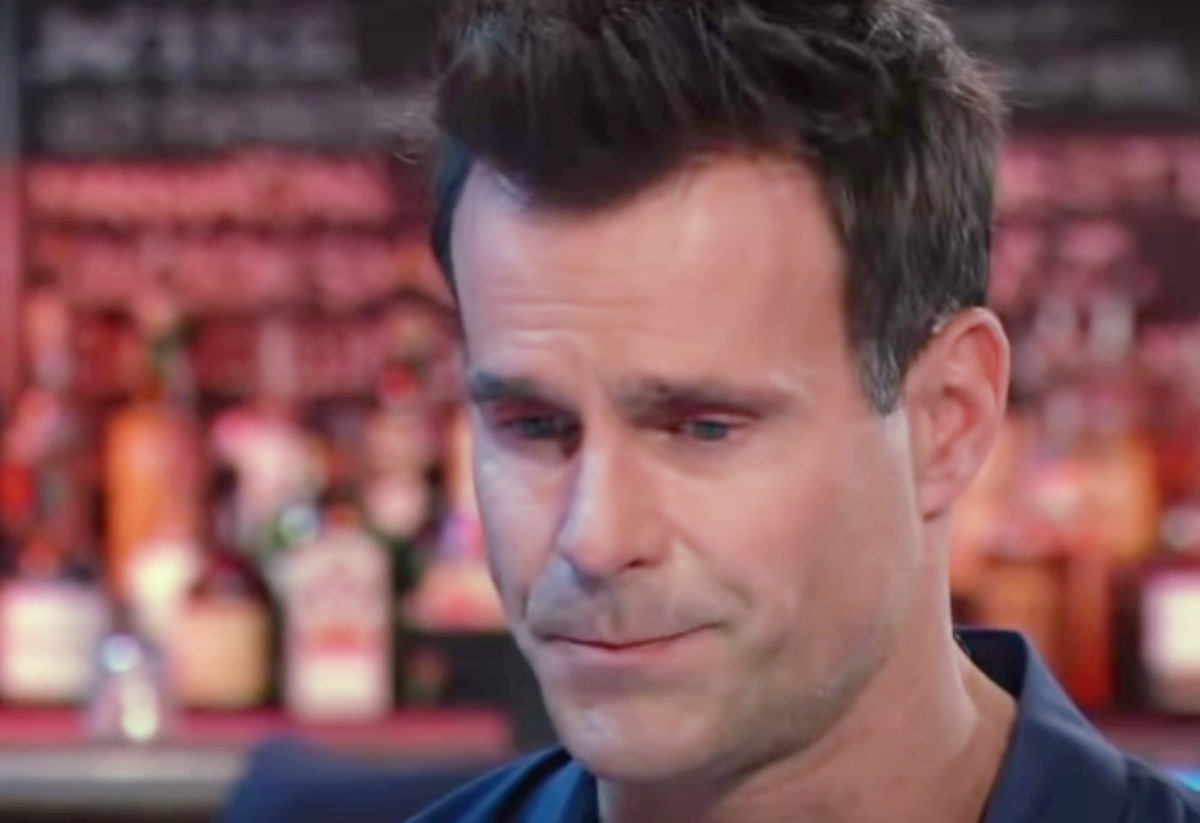 General Hospitals Drew is trying to be Carly’s voice of reason. Drew knows that Michael and Sonny have already had a falling out. Carly does not want to be on Michael’s bad side as well. If convincing Carly to come clean doesn’t work, Drew could simply tell the truth himself. After all, Drew and Michael are working very well together and have become very close. Will Drew let Carly come between them?

Drew has been too honest ever since he came to town to have him change now. Drew knows that the truth needs to come out and will eventually give Carly an ultimatum. Will Drew have to follow through with this threat? Does Willow not deserve to know the truth after all these years?