General Hospital Spoilers and updates reveals Marcus Coloma is doing his best portraying the role of Nikolas Cassadine on General Hospital. In recent times his character has been one that viewers love to hate especially because he is cozying up to Esme Prince (Avry Kristen Pohl). And, in the latest episode, they not only shared a kiss but they did the deed as well.

It was an explosive moment as many viewers were shocked to see Nikolas go that far to cheat on his wife and sleep with his son’s girlfriend given the type of relationship he and his son has. With that said, many have been voicing their opinions on the latest scenes and some even reached out to Coloma who took the time to respond via Instagram. 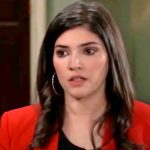 While sitting in his car, Coloma recorded a clip that he shared on his Instagram profile. He wanted to say something since so many people have been messaging him. He shared, “I just wanted to say a little bit about it. I am not going to try and explain anything or justify anything.” And went on to say, “But I will say this, I am just an actor. I have zero say in the storyline. My job is just to try and make it as real as I can.” Coming close to the end of his talk he shared a little opinion, “Nobody hates Nikolas Cassadine more than Nikolas Cassadine.” And, in closing, he made sure to highlight his love for his fans. 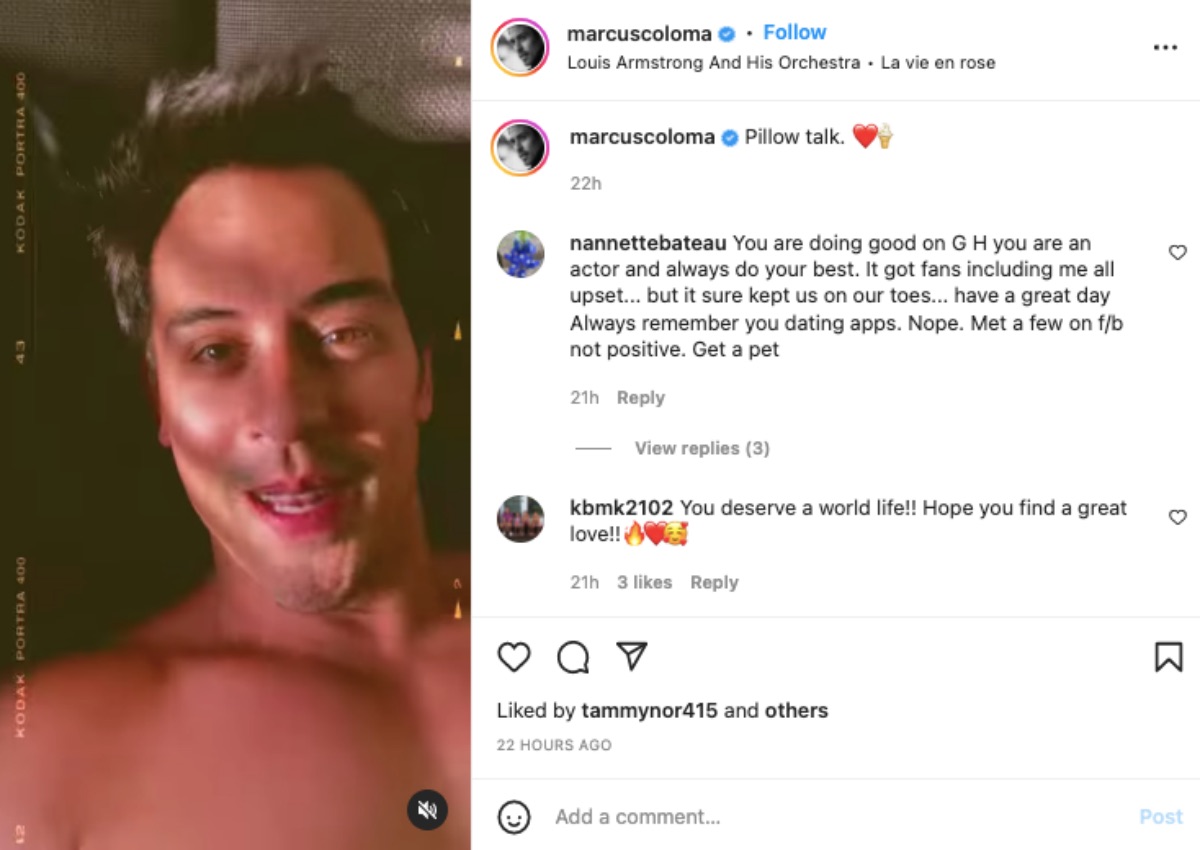 Coloma coming into the soap world really took on a challenge. Not just with having to play a prince but also with having to take a role that was already so beloved. He is at present the fifth actor to play the role and we all know a recast’s job is really challenging. The role was first played by and most prominently played by Tyler Christopher. Other actors in the role include; Coltin Scott, Chris Beetenm, Nick Stabile and Adam Huss who only played the character temporarily upon Coloma’s absence.

So, what are your takes on Emse and Nikolas actually doing the deed? Do you think he still deserves a chance with Spencer and Ava?