General Hospital spoilers and updates tease that Easton Rocket Sweda is back on the soap as the young Leo Falconeri. Fans can now breathe a sigh of relief after the actor was seen back on screen.

Fans were naturally shocked when the character, Leo, was played by a different young actor during the January 31 episode. The actor didn’t divulge why he was gone. But, the good news is that it was only a temporary recast. 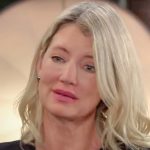 “Thank you so much for all your support,” he added.

The young actor who took over his character while he was gone was noticeably older. Viewers are ecstatic to know that Sweda is back.

The character returned on February 1 as his parents, Olivia and Ned, renewed their vows.

Swedo isn’t the first one to play the role of Leo Falconeri. The character was born in 2015. He’s the son of Julian Jerome and Olivia Falconeri. A series of twins played the part when Leo was first introduced into the daytime drama. In October 2018, Aaron Bradshaw took over the role until December 2019.

Since then, the character made rare appearances until 2021, when Sweda was recast for the part. Leo wasn’t seen that much on-screen because young actors weren’t that much on set because of the pandemic restrictions. 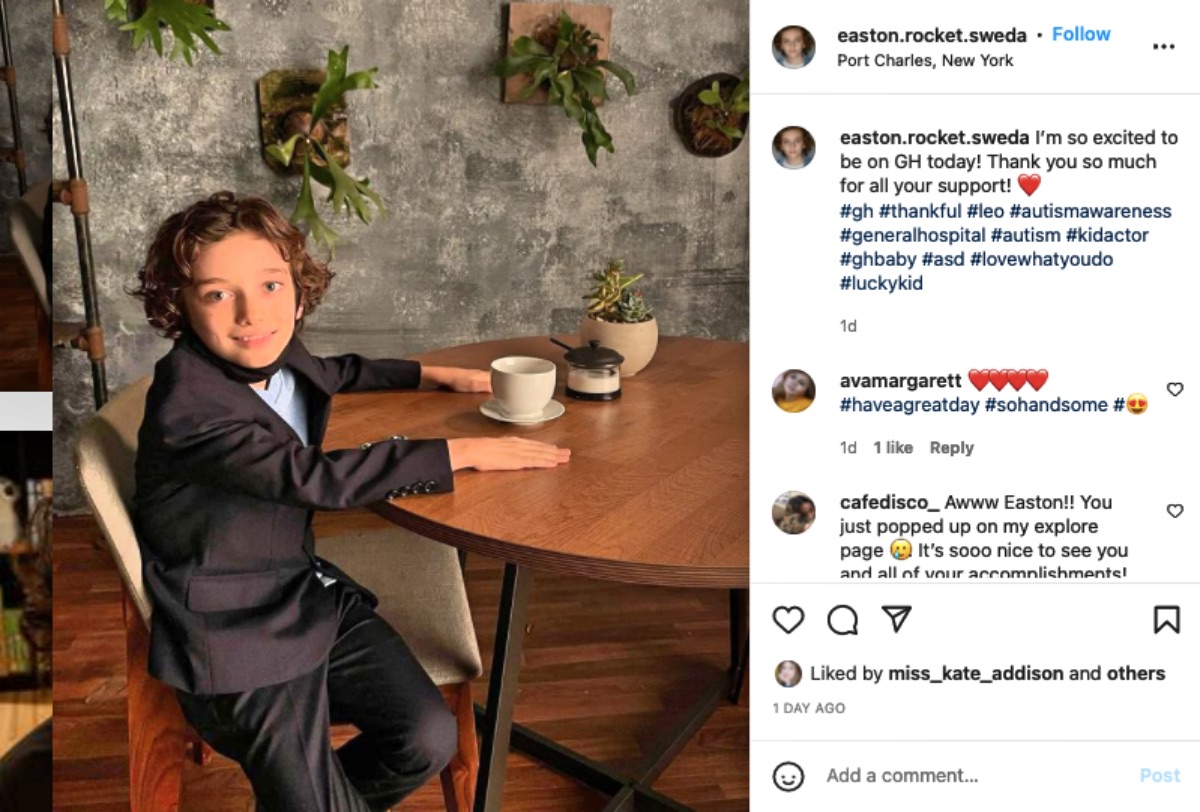 Spoilers hint that Trina Robinson (Sydney Mikayla) will return to work earlier than expected. Ava Jerome Cassadine (Maura West) will be surprised to see her back. Trina will then reveal that their trip was cut short thanks to Esme Prince (Avery Kristen Phol).

Ava promises to keep Trina and Esme apart. She may also find a way to make sure that won’t be Spencer Cassadine’s (Nicholas Chavez) supervisor.

Spencer Gets Locked Up

As for Spencer, he’ll have a send-off party prior to getting locked up for thirty days. He’s scared, of course, but he’ll try to hide his true feelings. Thanks to Victor Cassadine (Charles Shaughnessy), he would have had a far worse scenario. So, Spencer may thank Victor, once again, for helping him out.