General Hospital (GH) spoilers reveal that Maxie Jones (Kirsten Storms) returns during the week of August 23. She will have a run-in with Brook Lynn Quartermaine (Amanda Setton) and Bailey Quartermaine (Scarlett and Harper Bloom). It is teased to be absolutely gut-wrenching for Maxie, especially since she can’t keep visiting the baby as she did before her visit to Texas.

GH spoilers reveal that Maxie couldn’t help but keep visiting and holding Bailey, who is really her own daughter, Louise “Lou” August. Monica Quartermaine (Leslie Charleson) started to become increasingly concerned about Maxie’s mental health. So, the struggling mother decided to visit her family in Texas. Maxie believed that the distance would help her cope with not being able to be near her baby. 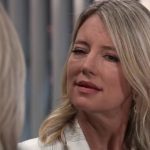 Maxie is returning and is listed in spoilers for next week. While Maxie knows that she can’t keep going to see Bailey, the distance did not help her with the agony she feels in her heart.

During the week of August 23, Maxie will have a run-in with Brook Lynn and Bailey. It is teased to be gut-wrenching for Maxie to see Brook Lynn with her baby. Maxie won’t be able to keep up this charade forever. However, she believes in her heart that it’s necessary to protect her daughter from Peter August (Wes Ramsey). So, she will play along as long as she can.

General Hospital spoilers tease that Maxie was able to clear her head a bit by leaving Port Charles. However, it didn’t help with the pain she feels by being separated from her baby. The minute she sees Bailey, all of those feelings and urges to hold her come rushing back. Instead of falling apart, though, Maxie is going to use a different tactic to deal with the pain. 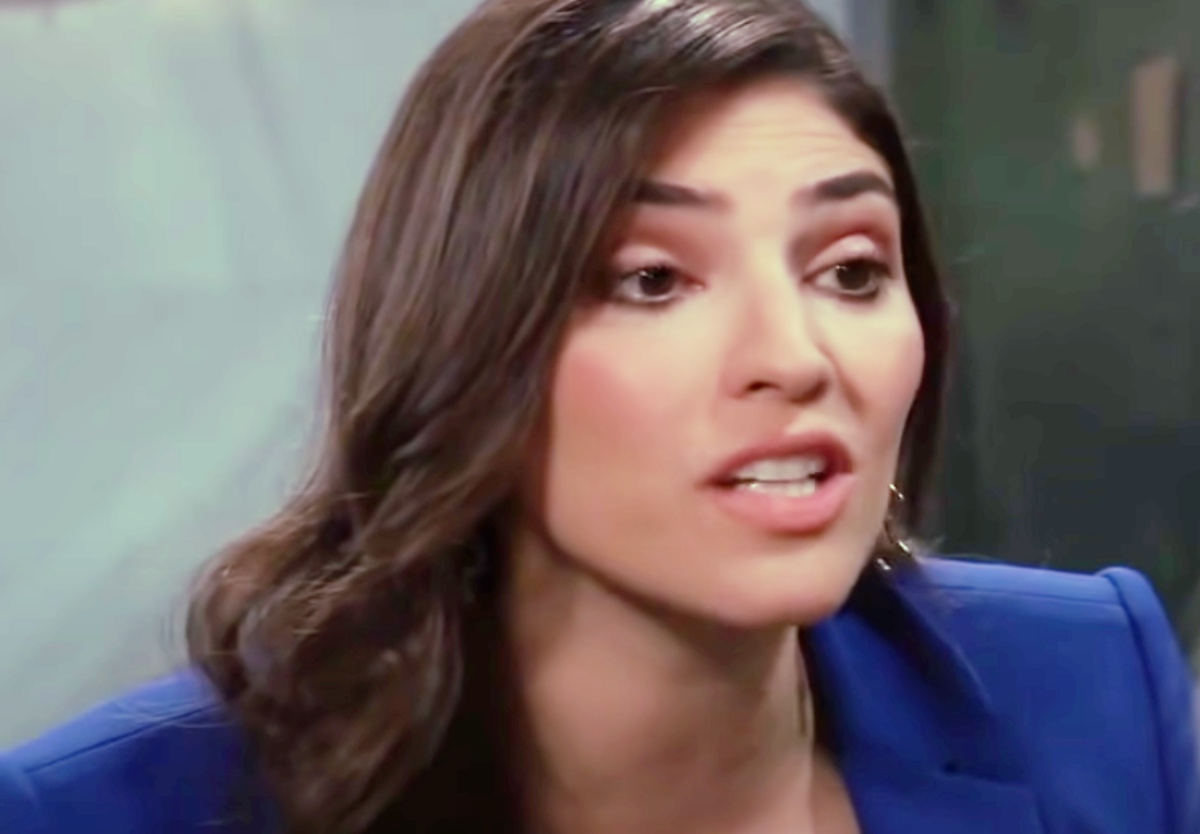 By the end of next week, Maxie will track down Carly Corinthos (Laura Wright) as she plans her wedding to Jason Morgan (Steve Burton). We also know that others will be able to tell that Austin Gatlin-Holt (Roger Howarth) is interested in Maxie. She likely will still be concerned about Austin blowing her and Brook Lynn’s plan out of the water. She probably won’t clue in that he’s interested in her for another reason.

The only thing is that there is only so much distraction that Maxie will be able to take before she finally falls apart. What do you think is going to end up exposing Maxie and Brook Lynn’s baby swap? We will have to keep watching the ABC soap to find out what happens with this storyline.

Be sure to catch up on everything happening with GH right now. Come back here often for General Hospital spoilers, news and updates.