General Hospital – Have The Writers Listened?

General Hospital fans have rooted for Willow to be Nina Reeves’s (Cynthia Watros) daughter from the first time they meet. However, for a while, it seemed like the writers couldn’t decide to go with Willow or Nelle Benson (Chloe Lanier). Fans were very upset when Nelle was named Nina’s daughter and then died.

Fans have wanted the writers to rectify this situation for some time but instead, it has been used as a point of contention between Carly Corinthos (Laura Wright) and Nina. Fans have also pushed for Willow to be Nelle’s twin after this revelation because everyone believed Willow was stolen by Dawn of Day followers. Fans have never believed that Willow was Harmony’s biological daughter and now we could know why. 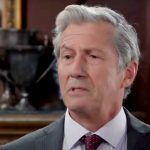 General Hospital’s Nina believes that her pendant was halved for her and her daughter. Perhaps the reality is that the pendant was meant for twin daughters instead. Phyllis Caulfield (Joyce Guy) may have not known about the second baby. The baby could have been given away before Phyllis got there to transport Nelle to Florida.

Phyllis could have also been told that the baby died during childbirth as well. Otherwise, Phyllis is just one of many who have been keeping secrets from Nina about her babies. Will the truth come out in the end? How will Nina react to finding out that Willow, the woman she once hated, is her long-lost daughter as well? How will Michael Corinthos (Chad Duell) react to being in love with another of Nina’s daughters? 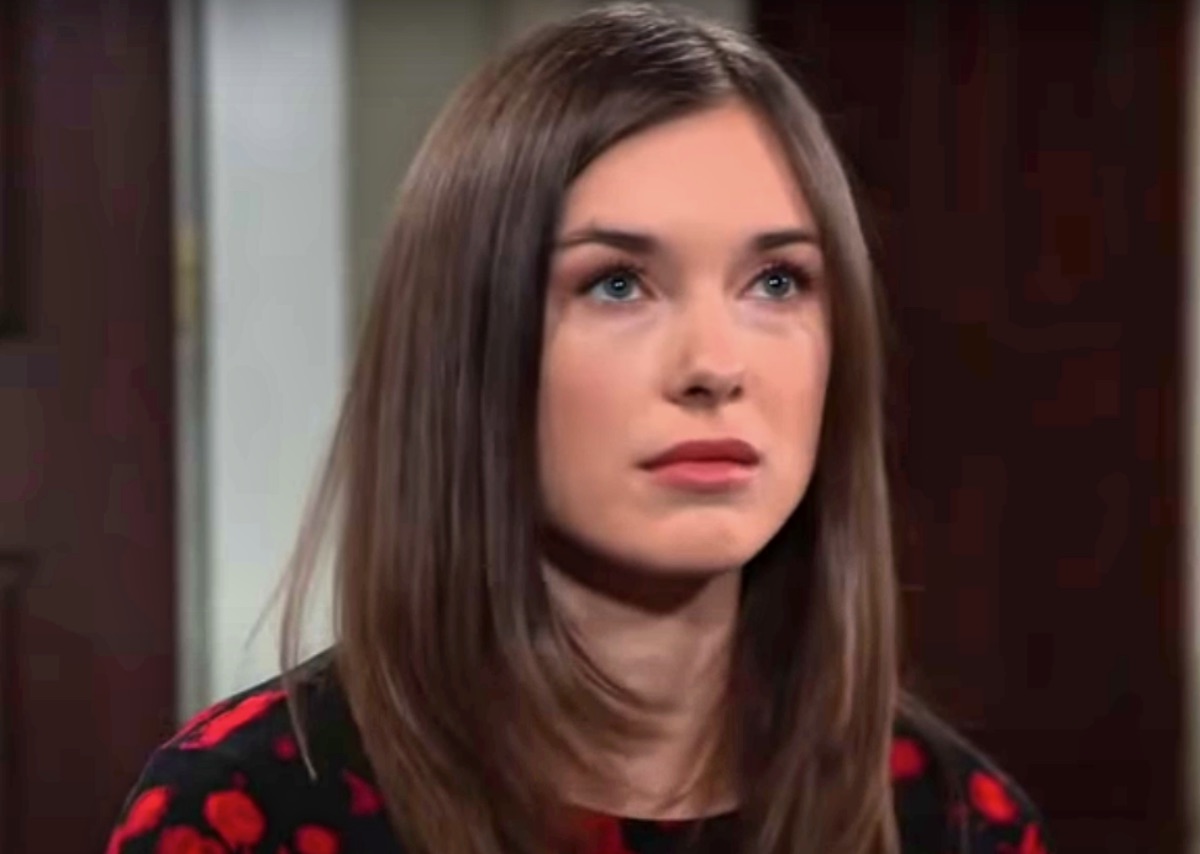 General Hospital – The Truth Shall Set Us Free

Everyone says that the truth shall set you free but for Willow, things may go from bad to worse. After all, General Hospital’s Willow is already the daughter of the woman who drugged women so Shilo Archer (ex- Coby Ryan McLaughlin) could rape them. Could Harmony have done this to Willow if she was her daughter?

If General Hospital rumors are correct, things are about to get a bit more dramatic in Port Charles.