ABC General Hospital alum Vanessa Marcil, who played Brenda Barrett on the popular Daytime Soap, is celebrating a birthday today. (October 15, 2020) In celebration of her birthday, we decided to compose 5 things you need to know about Vanessa.

Enjoy the list and make sure to head over to twitter, RIGHT HERE, and wish Vanessa a very Happy Birthday!

1. Vanessa was born Vanessa Sally Ortiz on October 15, 1968, and she is a Libra. Vanessa was born in Indio, California to Patricia Marcil and Pete Ortiz. She is the youngest of four children. Her father is Mexican and her mother is an American of French and Italian ancestry. Vanessa attended school in her hometown, going first to Indio High School and then attending College of the Desert, in Palm Desert, California. 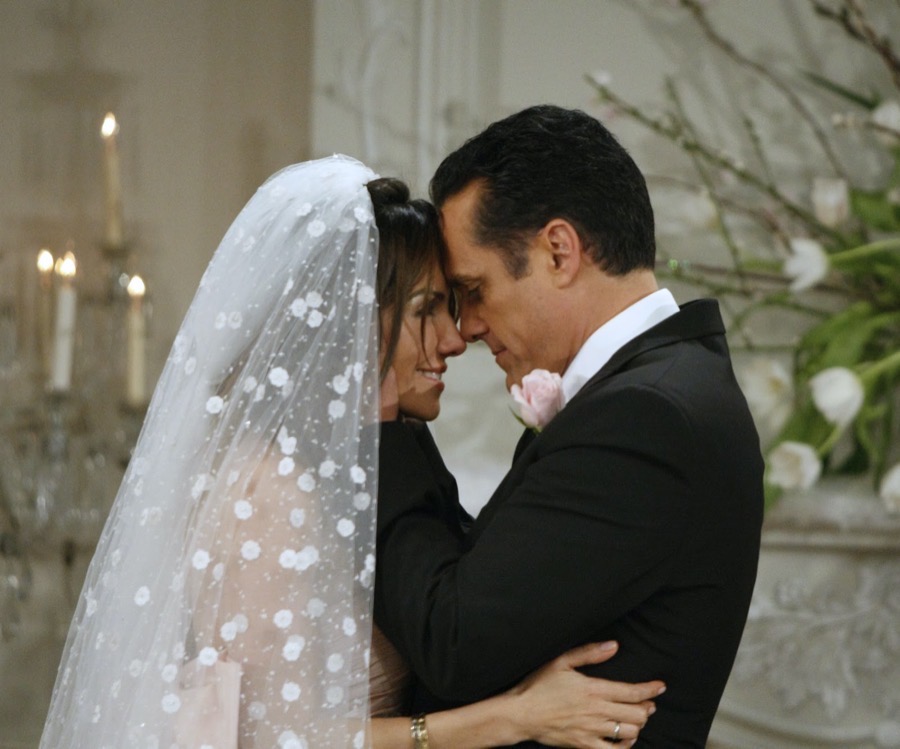 2. Vanessa debuted as Brenda Barrett on General Hospital in 1992. She earned three Daytime Emmy Award nominations for her role and won in 2003 in the Outstanding Supporting Actress category.

3. Vanessa left GH in 1998 after a six-year stint but would later return. She then starred in the television movie To Love, Honor and Deceive, and had a recurring guest role on the police drama High Incident. In 1998 she joined the cast of Beverly Hills, 90210 as Gina Kincaid. In 2010 she made her return to GH before her departure in 2011. She then appeared on the ABC soap in April 2013 to commemorate the show’s 50th anniversary. 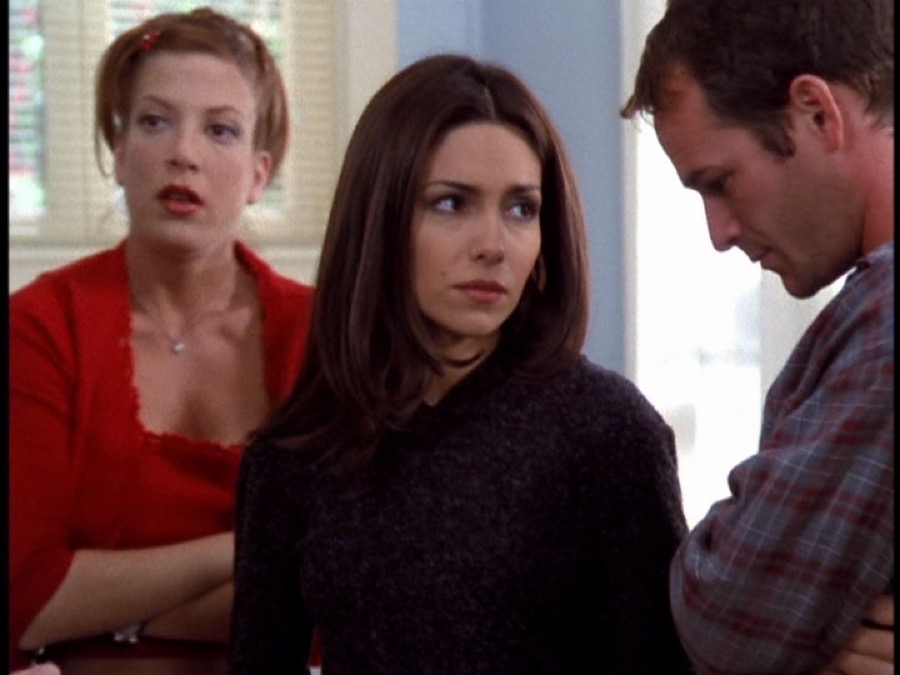 4. Vanessa was married to actor Corey Feldman from 1989 to 1993 and in 2001 she was engaged to Brian Austin Green; they have a son named Kassius Lijah Marcil-Green. The couple ended their relationship in 2003. Vanessa married actor Carmine Giovinazzo in 2010 and in 2012 she filed for divorce.