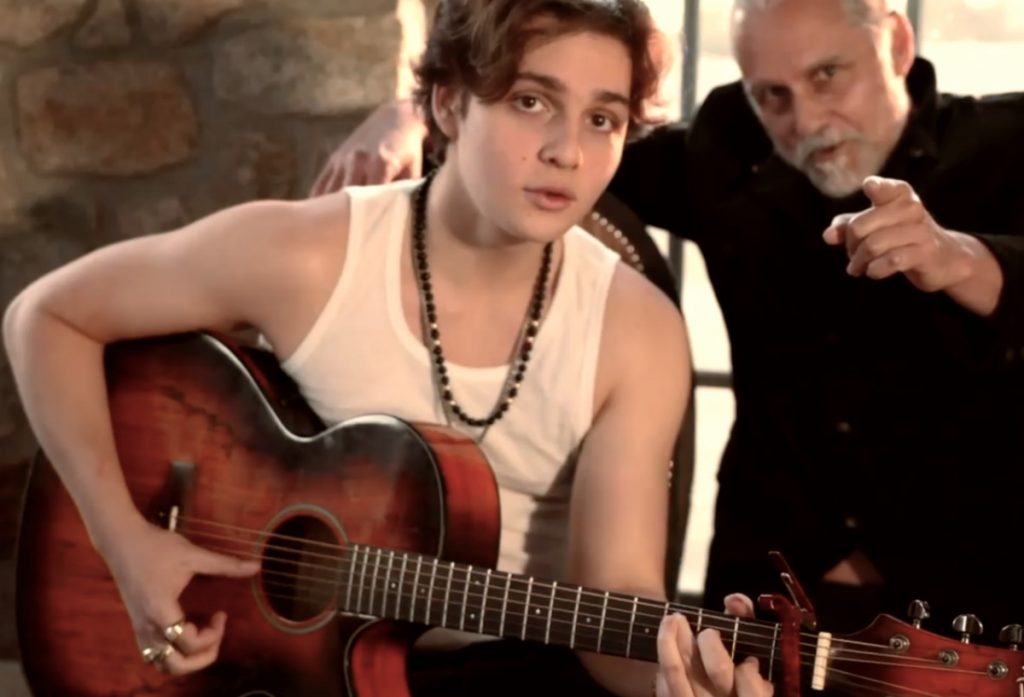 General Hospital (GH) spoilers and updates reveals Maurice Benard (Sonny Corinthos, General Hospital) recently had some exciting news to share. His son, Joshua Benard who is following in his footsteps as an actor joined HBO’s The Rehearsal for season one but the series now got a season two renewal.

Joshua briefly played a Young Sonny for one episode of the ABC daytime drama and was brought back to the show for an episode as Adam, Josslyn’s (Eden McCoy) schoolmate. Due to fan responses, he was brought back for an additional episode. Joshua who is also a musician was seen in the new HBO series as teased by his father a while back. 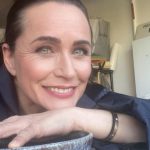 HBO gave a series order to the new series created by Nathan Fielder and has now renewed the show for a second season. It is a half-hour series which is written and directed by Fielder who also stars in it. Nathan Fielder gives people a chance to rehearse for their own lives in a world where nothing works out as expected.

When the first trailer was released for the series, Fielder was seen observing security footage from several cameras, with a woman trying to get a young child to sleep. What exactly the group is rehearsing in this situation is unknown, but with Nathan Fielder, anything is possible as he did well with his previous series. The Rehearsal is a comedy. 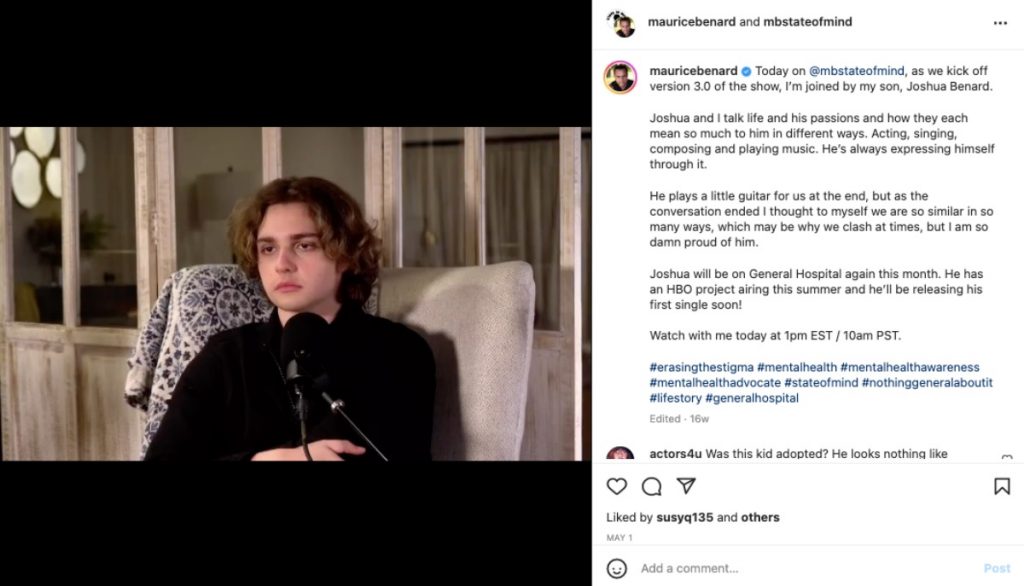 Joshua Benard plays the role of Adam. There’s no word yet if he will be in season two but he is ecstatic about this project. When the news broke of him being a part of the cast he shared, “been waiting for this hope you all will enjoy seeing my character in the rehearsal”.

The series premiered on HBO on July 21, 2022. It has received positive feedback thus far hence the reason for its renewal. We can’t wait to see what season two brings but in the meantime, are you excited? Have you checked out the series yet? Would you want to see Joshua Benard come to GH as a full-time contract player on the show? Would you like to see him reprise his role in the HBO series?