General Hospital spoilers indicate that Kelly Monaco, Sam McCall, has been noticeably absent on Instagram since April 2020 and has chosen to address her absence.

Why Such A Long Break?

On Tuesday, October 5th, Kelly posted on Instagram for the first time in over a year and a half. It was a simple post asking “is it Friday yet?” The question was accompanied by a photo of Monaco in denim overalls and red lipstick. In a later comment, Monaco addressed her absence from the social media platform and it wasn’t just because of work on the General Hospital set. 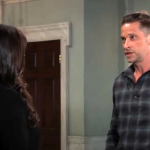 “I dip out on Instagram because people are rude, bullies and feel the need to put people down. It’s gotten way out of control,” Monaco said. Over 200 people liked the comment but the post received almost 20,000 likes since it was posted. Other fans have seen this first hand as well. After all, Instagram is probably second to no other platform except Twitter when it comes to rude posts.

General Hospital’s Monaco posted on Twitter for the first time since March in honor of her GH anniversary. Monaco has played Sam since October 2003. Although Monaco has only played Sam for 18 years, she has been at ABC for 22 years including her time as Livvie Locke on Port Charles. Monaco thanked her fans for all their support and spoke about how honored she is to still be at ABC after all these years. Of course, fans have seen some of the negative posts against Monaco and can certainly understand why she has walked away from social media more than once. 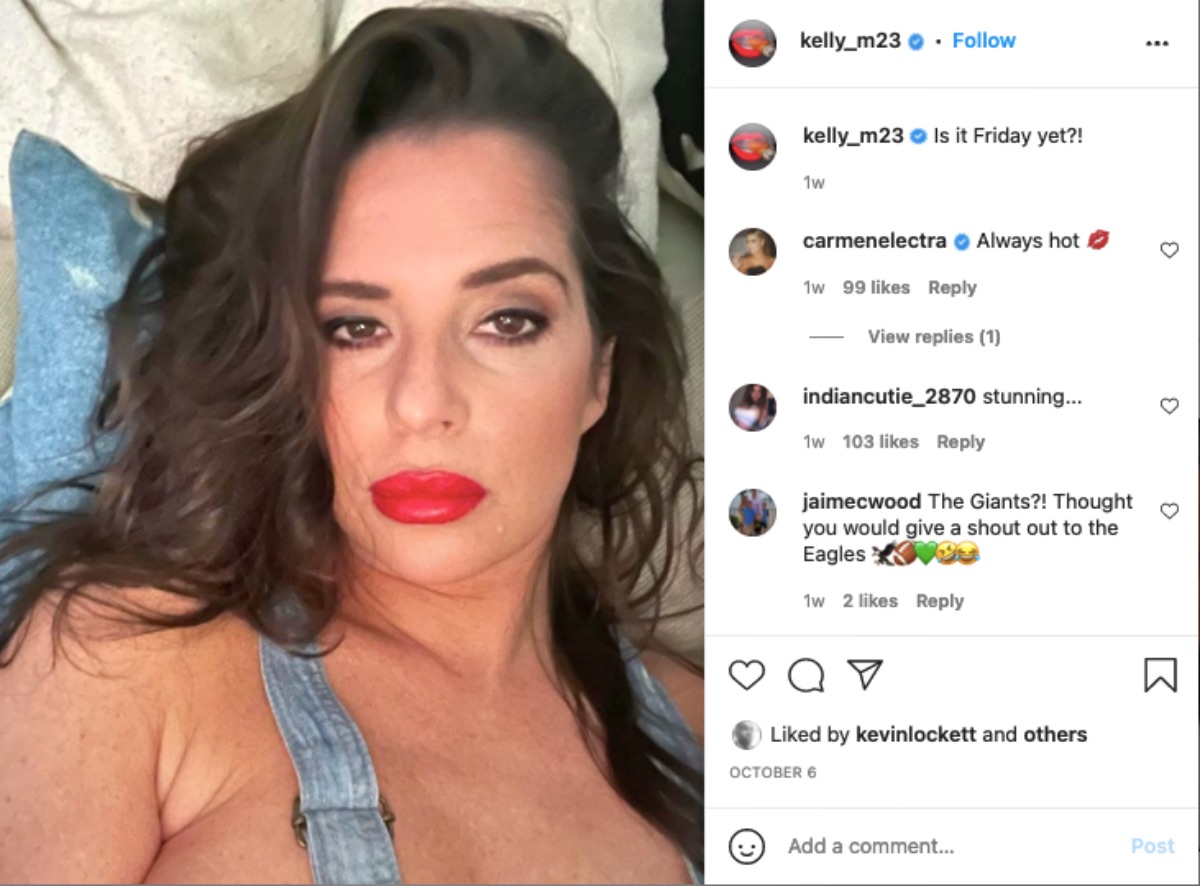 Is Monaco Right About Rudeness and Bullies?

General Hospital stars are not the only people who have walked away from social media. However, Monaco has often been the target of scrutiny. It seems that Monaco is targeted quite often over storylines on the show. Monaco does not have creative control over the writing for her character no matter what fans may believe. However, fans who support certain pairings seem to blame her often for everything that goes wrong in the storyline. Dream (Drew Cain [Cameron Mathison] and Sam) fans were recently upset over the writing where Sam admitted that she never really knew Drew and thought he was Jason Morgan (Steve Burton) when they were together. Jasam (Jason and Sam) fans have blamed her for issues as well. Fans often fight with each other on social media platforms as well.

Monaco gets so much flack on social media that her absence is certainly understandable. Perhaps things will improve for her now that she’s not paired with either of the Quartermaine brothers at General Hospital.