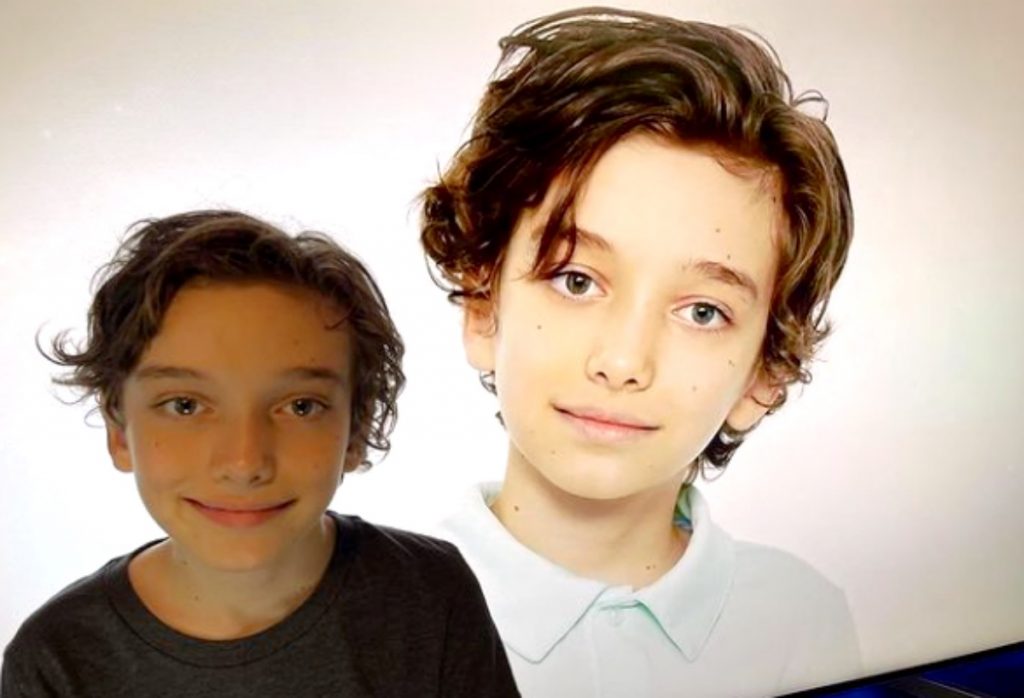 Sweda joined the cast of the sudser back on July 29. He plays the role of Leo Falconeri, the son of Julian Jerome (William deVry) and Olivia Quartermaine (Lisa LoCicero). Leo suffers from autism and was adopted by Ned Quartermain (Wally Kurth).

The actor shared a video to mark the special occasion. He recalled how nervous he was when they were shooting his first scenes. He’s also happy to have been given the chance to play a character who has the same condition as himself.

“I want to thank [casting director] Mark Teschner, [assistant casting director] Lisa Booth, [executive producer] Frank Valentini, and everyone at GH for creating the autism storyline and believing I could be Leo,” he wrote. 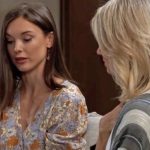 On August 18, the young actor shared a tweet to announce some good news.

Sweda Stars In The Present

Sweda is keeping himself busy. The young actor is also the lead in an upcoming movie titled The Present. The family comedy, which was filmed in Los Angeles, also features Isla Fisher and Greg Kinnear.

They will play the role of separated parents whose children devise a plan to get them back together. One of their kids discovers an heirloom that allows them to manipulate time.
The kids decide to go back in time before their parents separate. Will they succeed in bringing their parents back together?

There’s no release date yet for the film, so fans need to stay tuned for further updates. 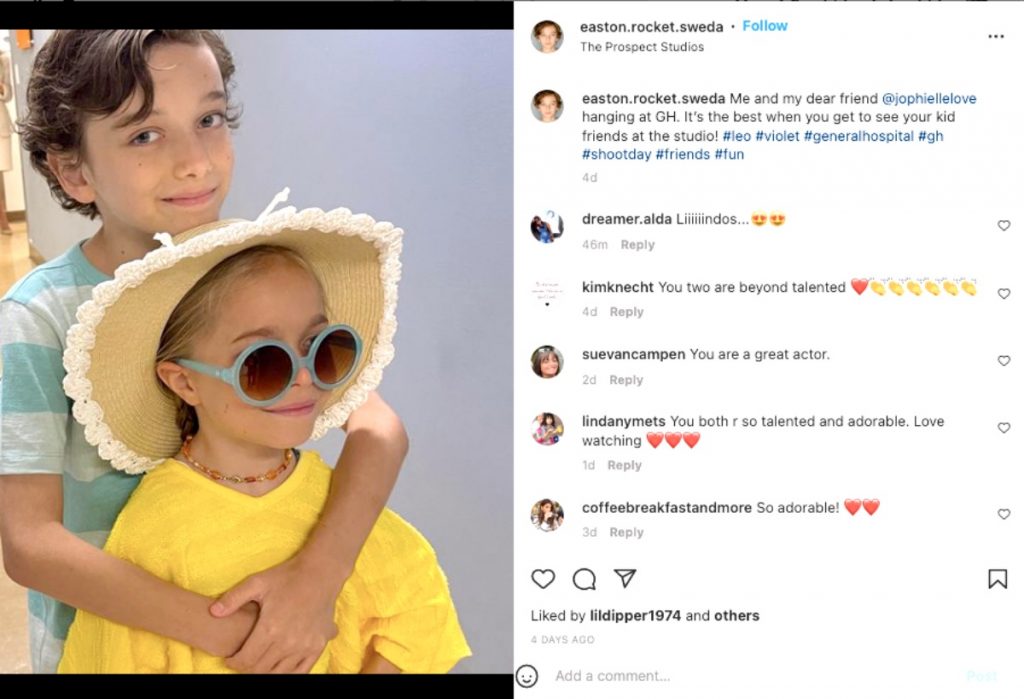 Elsewhere, Olivia Quartermaine (Lisa LoCicero) will work with Brook Lynn Quartermaine (Amanda Setton) in pushing Dante Falconeri (Dominic Zamprogna) and Sam McCall (Kelly Monaco) together. They’ll proceed with their love potion scheme. Will their plan work? If they do succeed with their plan, how will it affect Dante and Sam?