General Hosptial (GH) spoilers tease that Nikolas Cassadine (Marcus Coloma) has reason to be concerned about Spencer Cassadine (Nicholas Chavez). While visiting with Alexis Davis (Nancy Lee Grahn) at Spring Ridge, Nikolas discovered, with the help of Harmony (Inga Cadranel) that Ryan Chamberlain (Jon Lindstrom) wrote at least one letter to his son. That particular letter was returned, but Alexis and Nikolas will have to wonder if there were any letters that got through. And if so, what does that mean for Spencer.

As viewers know, Spencer was the one who was sending all of those disturbing gifts to Ava Jerome (Maura West) and Nikolas. It became apparent that whoever send the “gifts” had one purpose in mind and that was to break up Nikolas and Ava. Spencer has always voiced his displeasure at the couple, but to channel Ryan and go as far as the stalker went, takes the whole thing to an entirely different level. One has to wonder if Ryan somehow managed to reach Spencer with the whole idea. But why would Spencer agree? 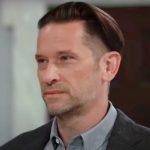 General Hospital Spoilers – Can Nikolas Cassadine get the truth out of Spencer Cassadine?

Armed with the knowledge that Ryan tried to contact Spencer at least once before, Nikolas will search out his son and try to get the truth out of him. If Ryan did manage to reach Spencer, will Nikolas put the rest of it together? Will it be just a matter of time before Nikolas realizes that Spencer was the stalker all along? And will he tell Ava the truth. It was one thing when Nikolas thought the Stalker was just some crazy fan of Ryan’s. But the fact that it is his own son may make Nikolas decide to keep quiet in order to protect his son, even though it would mean his marriage to Ava would be effectively over.

Ava won’t be nearly as forgiving as Nikolas will likely be, The Stalker made it clear he could reach anyone near and dear to Ava, including her daughter Avery Corinthos (Ava and Grace Scarola). Ryan murdered Ava’s other daughter, Kiki Jerome (Haley Erin) so Ava knows first-hand how dangerous Ryan is. She will likely want Spencer prosecuted to the fullest extent of the law if she discovers the truth. Nikolas won’t want Spencer to face any type of prosecution so he will likely keep that secret even if it means ending his marriage. 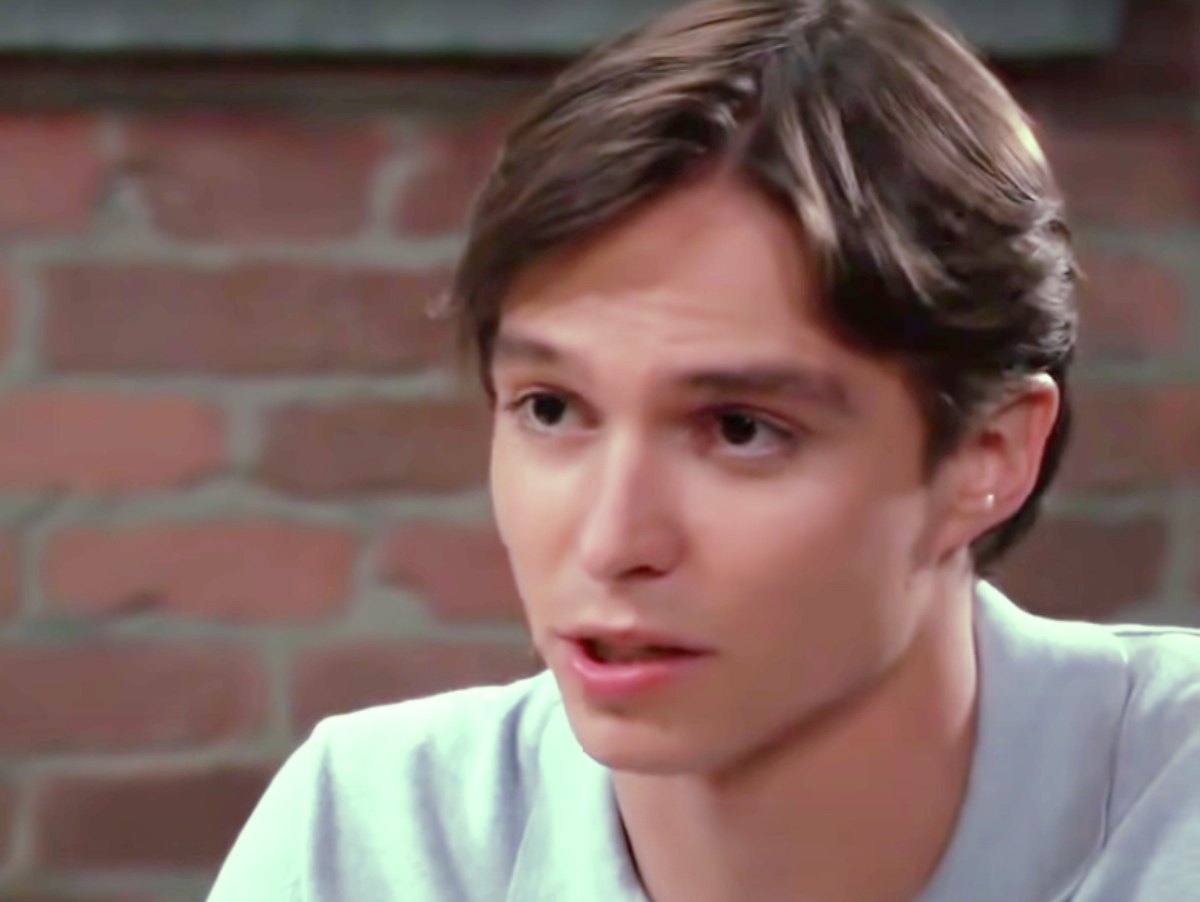 Will Nikolas soon discover that Spencer was the Stalker? Did Spencer have any contact with Ryan? And will Ava discover the truth? Anything can happen in Port Charles so stay tuned to General Hospital airing weekdays on ABC. And don’t forget to check back right here regularly for all your General Hospital news, information and spoilers!