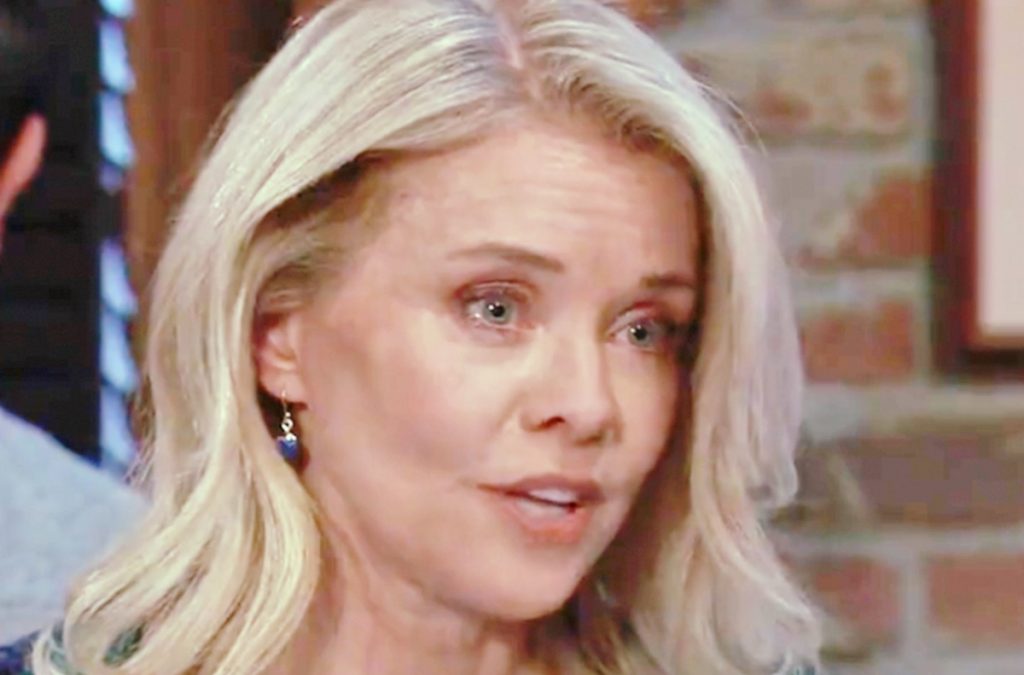 General Hospital spoilers tease that Felicia Scorpio (Kristina Wagner) may be helping Sam McCall (Kelly Monaco) with her workload. Sam has been working without a partner ever since Curtis Ashford (Donnell Turner) decided to leave the private investigation business to pursue a career as a nightclub owner. Sam’s workload hasn’t decreased so she is still looking for some help and possibly even a new partner. Felicia is a veteran in the field and is currently looking for something to fill her time. She may offer to do some of Sam’s legwork while she decides whether she wants to go back to work full time.

Spencer Cassadine (Nicholas Chavez) realizes that he was in over his head by pretending he still loved Esme Prince (Avery Kristen Pohl) in order to gather evidence to incriminate Esme. Spencer found correspondence between Esme and her former nanny, a woman named Maggie. Maggie wrote to Esme that no good would come from Esme finding her biological father. Of course, Esme has already discovered that serial killer Ryan Chamberlain (Jon Lindstrom) is her father and has made contact.

One of Felicia’s first tasks helping Sam will be to locate and question Maggie. As viewers know, Esme has disappeared after an altercation with Ava Jerome (Maura West). Esme fell from the parapet at Wyndemere and no trace of her has been seen since except for a bloody shoe. While it’s possible that Esme is dead, she is more than likely hiding out since the police will soon be looking for her in connection to several crimes. 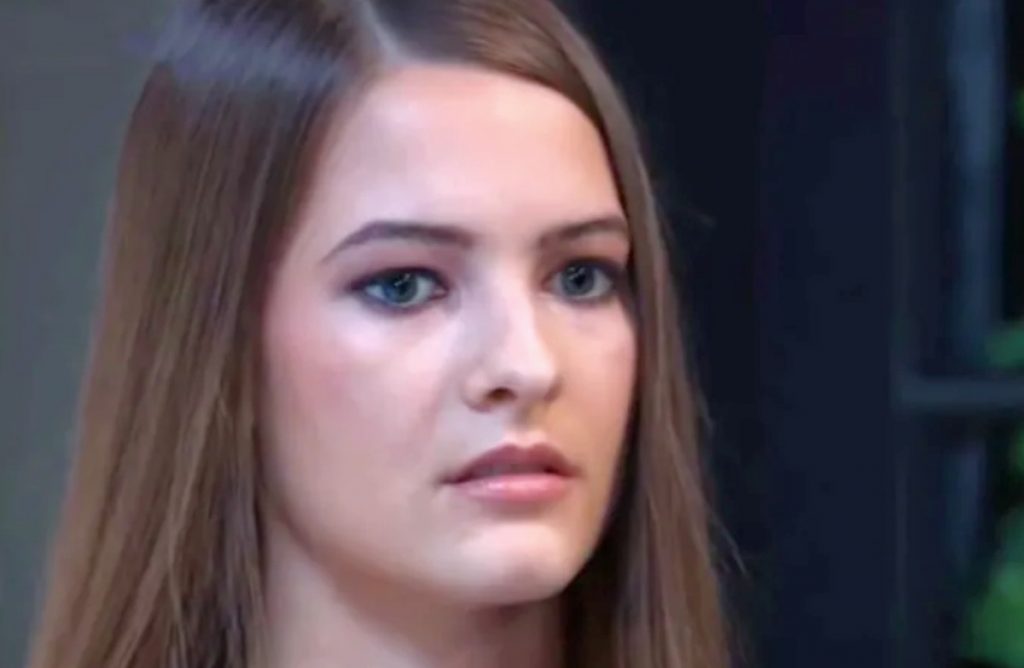 Felicia will be surprised to find Maggie is reluctant to speak with her about Esme. But perhaps Esme is forcing Maggie to help her and will give Felicia a clue that she needs her help. Esme isn’t the same young woman that Maggie once took care of and she may be forcing Maggie to hide her. Felicia may realize that Esme is right under her nose. Will she bring the young woman to justice?

Will Felicia find Esme’s nanny? Will the woman be willing to talk? Could she be hiding Esme from the authorities? Anything can happen in Port Charles so stay tuned to General Hospital airing weekdays on ABC. And don’t forget to check back right here regularly for all your General Hospital news, information and spoilers!