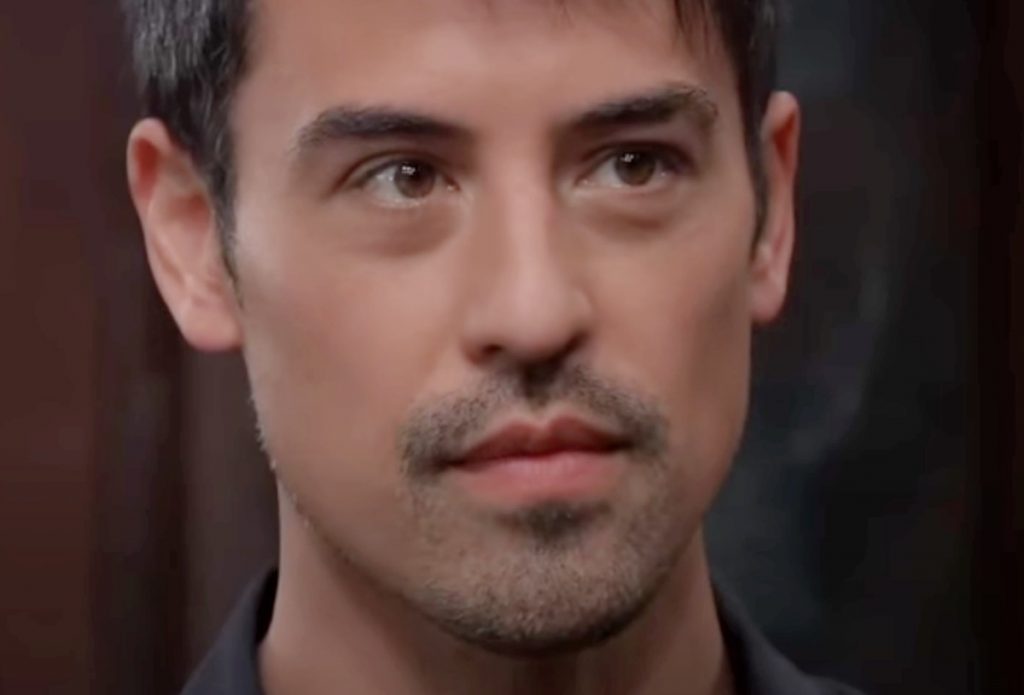 General Hospital Spoilers: Where In The World Is Esme Prince?

Esme Prince’s (Avery Kristen Pohl) disappearance is perplexing to many and the story that she just up and left town doesn’t quite wash with Victor Cassadine (Charles Shaughnessy). If he can’t find her with his considerable resources, then clearly something else must have happened and Victor makes demands that Nikolas Cassadine (Marcus Coloma) tells him the truth.

Victor already knows that Nikolas slept with Esme and is horrified his nephew could have been so incredibly stupid, but when Victor pressures him to know what really happened to Esme, he blurts out that he killed her. 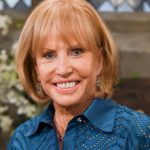 Is Nikolas Trying To Play Hero?

As fans know, Esme went over the parapet during a catfight with Ava Jerome (Maura West) but they have no idea if Esme is dead or not because they haven’t seen her since. Now Nikolas starts to believe that Victor knowing Esme didn’t really leave town is his only ticket out.

“Nikolas knows Victor is a man of means,” Head Writer Dan O’Connor said in the August 23, 2022, issue of Soap Opera Digest. “Victor could arrange to clean up evidence, lay a false trail to take scrutiny off Ava, and even track down and dispose of Esme’s body.” 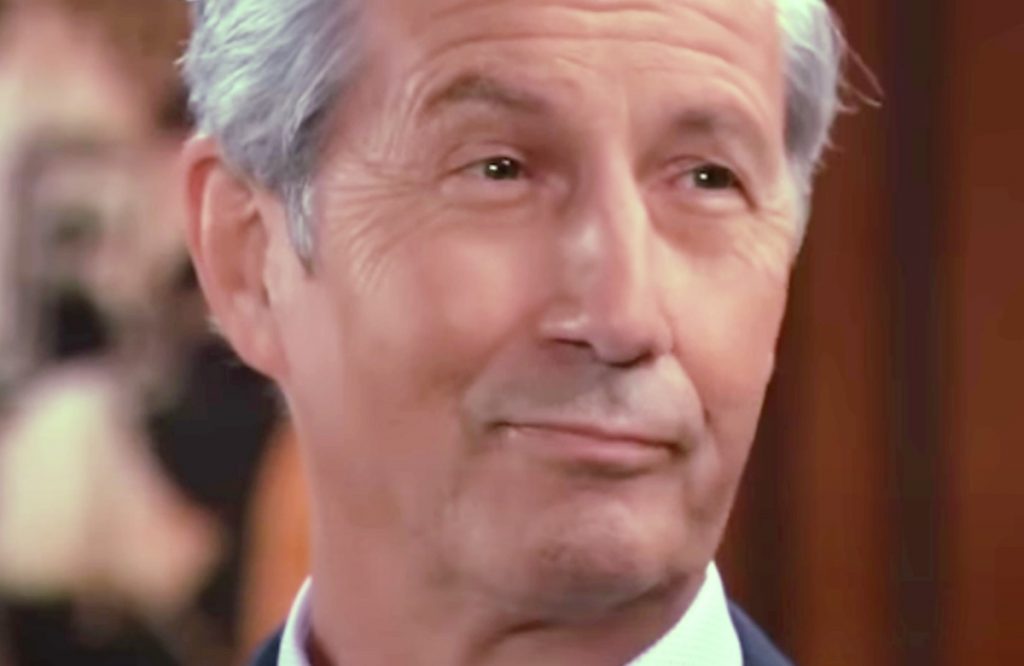 But Nikolas is also afraid to be indebted to his uncle, which can cause even more problems in his life he really doesn’t need right now. Victor doesn’t care which members of his family he hurts, which is on display now that he has kidnapped his own granddaughter and is blackmailing his own son, Valentin Cassadine (James Patrick Stuart).

“Nik’s calculus is simple,” O’Connor said. “He has to take eyes off Ava. He’d sooner take the rap himself than put her through more misery on account of Esme’s fate.”

Will this make Ava start to forgive her moron, philandering husband? Let’s hope not because the sooner Ava is done with Nikolas and can take him to the cleaners per their pre-nuptial agreement, the better. Nikolas and Ava are no longer the couple they could have been and need to end sooner rather than later. Stay tuned to General Hospital weekdays to see how this story plays out.