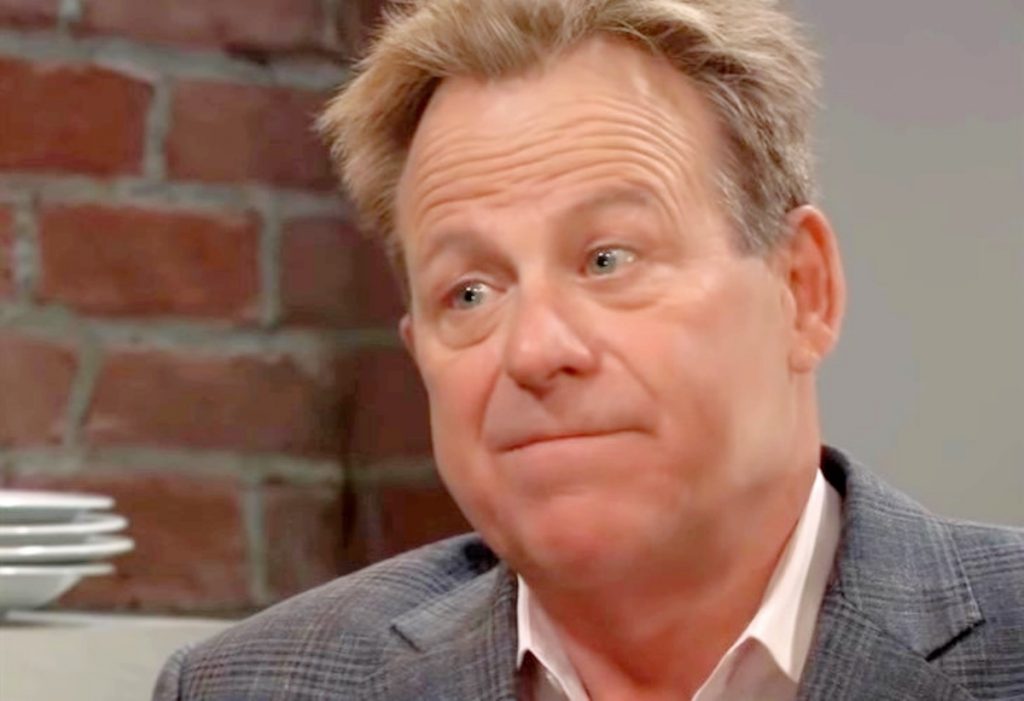 General Hospital Spoilers: A Bolt From The Blue

Cody himself arrived in Port Charles like a bolt from the blue, and so did his announcement that Dominique had been his birth mother. Once their rather tempestuous meeting was over, and Scott got him to tell his story, it rang true. At first he suspected Cody was after Serena Baldwin’s (Carly Schroeder) inheritance, which she’d already spent on saving the whales.

But when Scott looked in Cody’s eyes, he saw Dominique; and he knew he was her son. Why she never told him she had a son she gave to the Bell family remained a mystery, but he knows he has to tell Lucy. 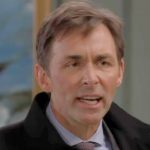 Longtime viewers will remember that Lucy was the surrogate who carried Scott and Dominique’s baby Serena when Serena was diagnosed with a fatal brain tumor. They were all good friends back in the day, and Lucy and Dominique and she were both involved with the original Deception Cosmetics.

Dominique didn’t live to raise Serena, and Lucy was a mother to her as a child and adopted her when she and Scott married. Scott knows that Lucy will be shocked that Dominique had a son and never told either of them, but he’s sure she had good reasons not to. Perhaps she was frightened of her first husband and was afraid that Leopold Taub (Chip Lucia) would harm baby Cody. 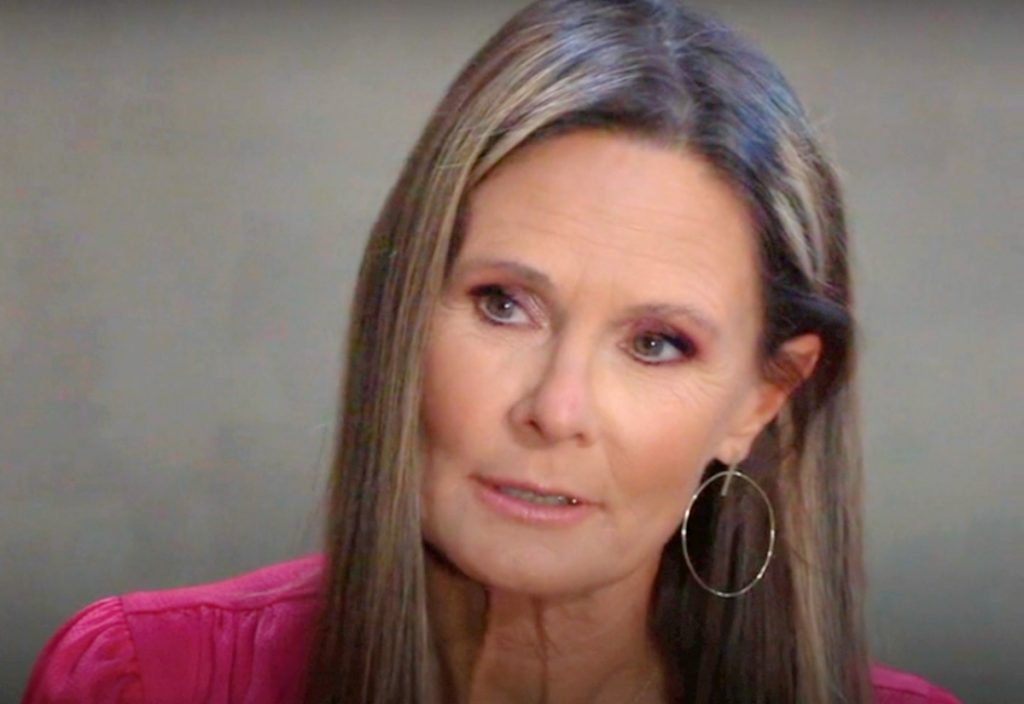 Lucy indeed is shocked, and at first, like Scott, she doesn’t want to believe it; she too is suspicious Cody’s running a scam, though Scott tells her he checks out. She knows of him but actually hasn’t met him, which is not surprising; Cody is becoming rather infamous around Port Charles. She and Dominique were close back in the day but she’d never given any clues that she had any other children.

Lucy suggests to Scott that perhaps DNA should be compared between Cody and Serena since she is now living in Florida and he wouldn’t have to travel to Europe. That would be the only way to be absolutely sure of Cody’s story; but Scott isn’t sure he wants to tell Serena about him just yet.