General Hospital spoilers and updates reveal Kathleen Gati, also known as Dr. Liesl Obrecht on GH, shared her journey in the entertainment industry and how her mother helped save her career back. In an interview with Bonnie Rose and Stephen S. Miller on their online show, “Tawkin’ With The Roses,” Gati opened up about her struggles and experiences as a performer.

Gati grew up in a musical family in Canada. Her father was a symphony conductor while her mother was an opera singer. At first, she pursued a career in ballet. Unfortunately, it didn’t turn out well so she tried her luck in singing and acting. She started performing in theatre and television in New York then moved to Los Angeles, later on. 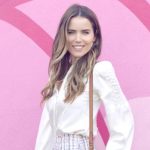 She revealed that a lot of people were asking for her in Hollywood and that’s why she decided to move to Los Angeles. Her career was on the rise but it came to a screeching halt when she had to move back to Canada because of her mom. She was terminally ill and not long after her return, Gati’s mother passed away.

“Without my Mom, I’m nothing,” Gati recalled, her voice shaking as she recalls the passing of her mother. She left the stage for one year and when she decided to call up Hollywood, nobody remembered her.

“So I called up Hollywood a year later, and they were like, ‘Who are you?’ They literally forgot whatever I did in New York. So I had to start all over,” she said.

Without a career in Hollywood, Gati had no choice but to return to Hungary. Her initial plan was to stay only for two months, but she ended up spending six long years. 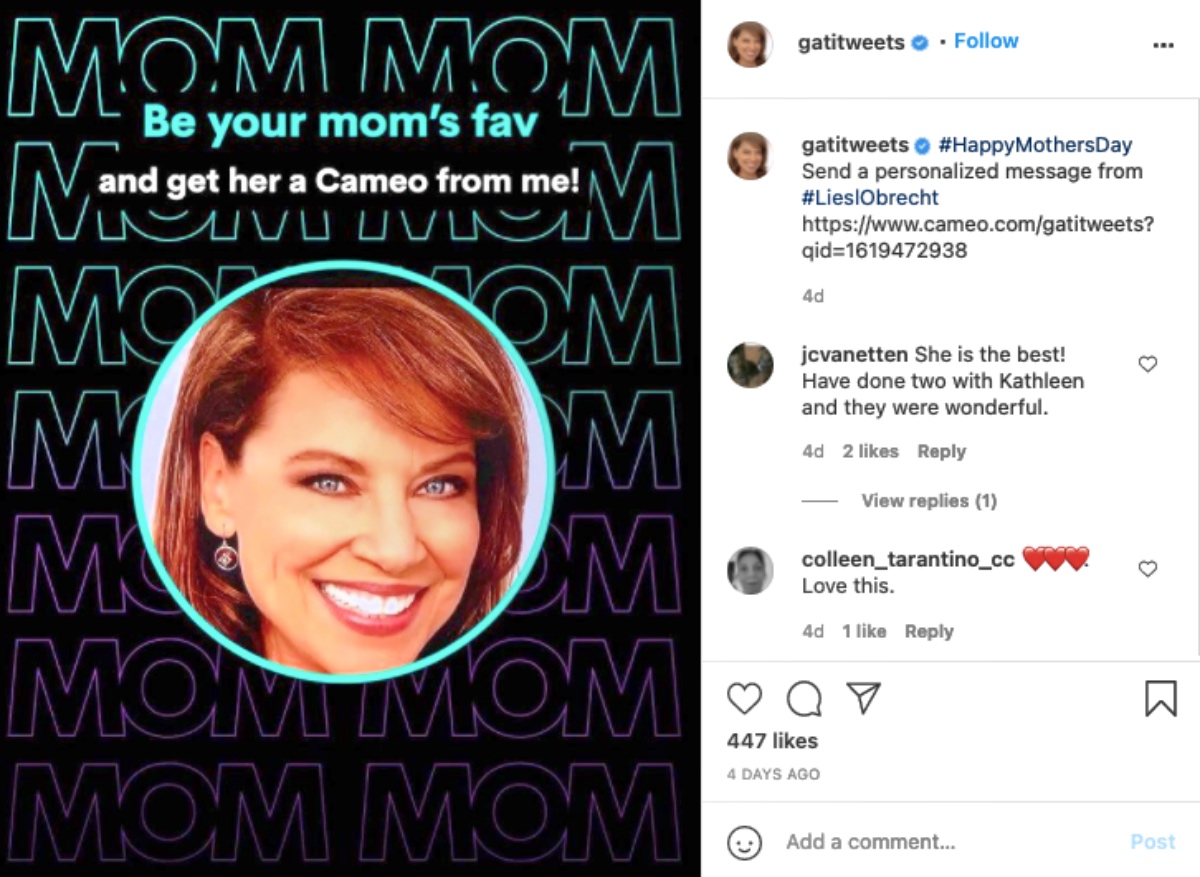 When her mother was still alive, she suggested that Gati learn the Russian language, which she did. That simple thing helped Gati in her character at a time she needed it most. Her career boomed in Hungary but had to move back to Hollywood after its entertainment industry collapsed.

Back in Los Angeles, nobody seemed to recognize Gati anymore. “They were like, ‘Who are you? You’re too old,’” Gati recalled. But her knowledge of the Russian language helped her get back in. Only a few knew how to speak the language and had the Russian accent. She took advantage of that and restarted her career.