General Hospital (GH) spoilers and updates reveal writers seem to have mixed up their friendships on the show as of late. Why are they acting as if Sam McCall (Kelly Monaco) and Liz Baldwin (Rebecca Herbst) are best friends?

Liz And Sam Have Been Rivals For Years

General Hospital’s Sam and Liz have been rivals for Jason Morgan’s (Steve Burton) attention for years now. Liz had a crush on Jason for most of her teenage years in Port Charles. However, Jason was never good enough to fit into Liz’s plans for herself. Liz was always going back and forth between Lucky Spencer (ex-Jonathan Jackson) and Jason.

Liz would never commit to a life with Jason when he wanted to be with her. Sam was reluctant to admit to her feelings for Jason but they were together for years while Liz continued to play on her friendship with Jason. Liz eventually had a one-night-stand with Jason and got pregnant with her son, Jake Webber (Hudson West) who she insisted Lucky raise. However, this caused a huge rivalry between the two that never fully went away. 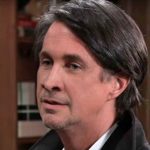 Sam And Liz Were Equal In Bad Deeds

Whether it was intentional or not, Sam and Liz were equally bad at hurting each other. Sam watched Liz’s kid get kidnapped only to save his life later. Liz lied about Sam’s son being alive to keep Jason from her. Liz tried to keep Jake Doe (ex-Billy Miller) from Sam when she thought he was Jason years ago as well. Sam and Liz have never been friends and probably never would be. After all, Liz married the man who claimed to have raped Sam and who continually stalked her. Why are they being written as close now? 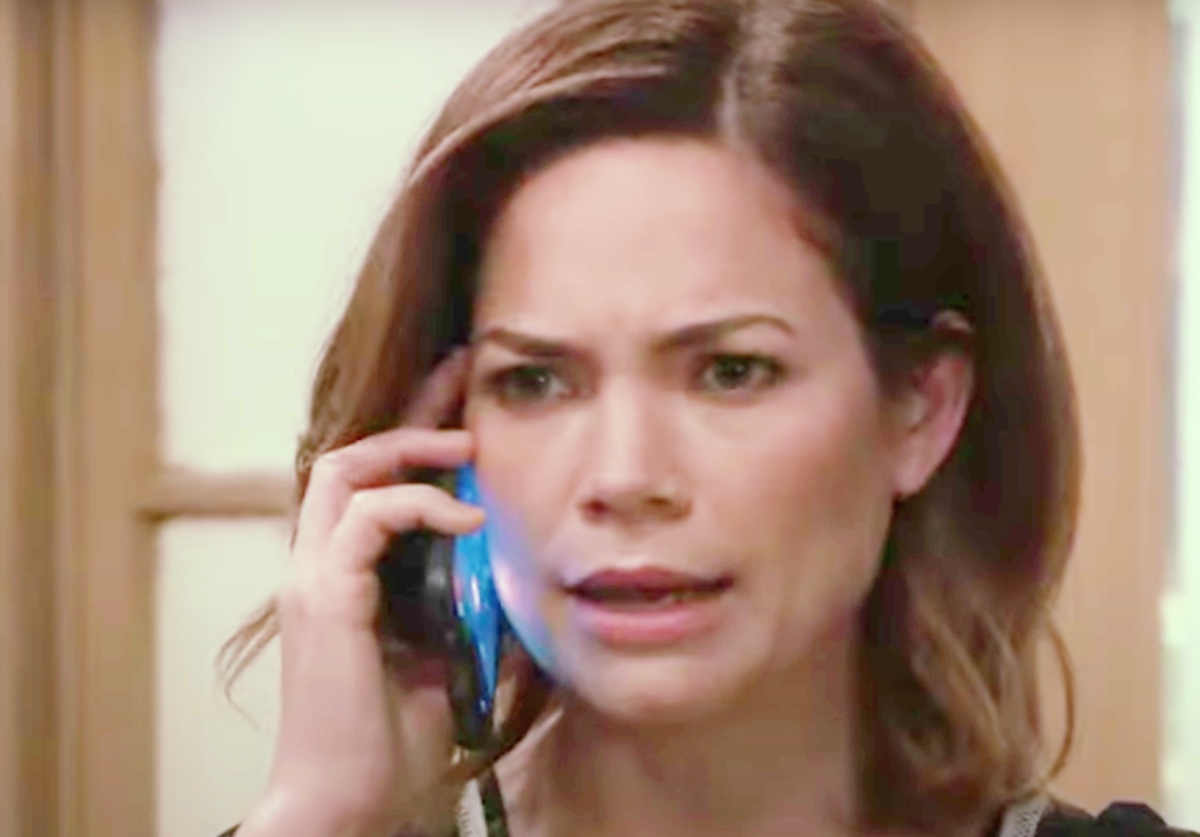 General Hospital’s Liz’s latest issue with Sam was to blame Jason for Franco Baldwin’s (ex-Roger Howarth) death and let him be held for murder. Liz was constantly defending Franco to Sam and Jason. Sam would have never accepted Franco or believed Liz’s defense for him. Yet Sam allows Liz to help her deal with Jason’s engagement. Do the writers simply choose to ignore this history and make these two pals? Should a bit of research be done before suddenly making former rivals’ besties?

Jason himself would be stunned to see Sam and Liz acting like pals and burning memories of him. Some characters are better off as rivals and with Sam and Liz, that would be the more believable story. Is a little research too much to expect? How long will it be until these besties are at each other’s throats again?