General Hospital star Wes Ramsey who plays Peter August on the popular Daytime Soap, is celebrating a birthday today. (October 6, 2020) In celebration of his birthday, we decided to compose 5 things you need to know about Wes.

Enjoy the list and make sure to head over to twitter, RIGHT HERE, and wish Wes a very Happy Birthday!

1. Wes was born Wesley Albert Ramsey on October 6, 1977, and he is a Libra. He debuted on GH as Peter August/Henrik Faison in 2017. He is a native of Louisville, Kentucky.

2. Wes debuted as a daytime performer in the CBS soap Guiding Light, where he played the character, Sam Spencer. He had a recurring role as Wyatt Halliwell on The WB drama Charmed and he appeared in the film Latter Days. His other credits include the role of Greg on the Fox comedy series Luis and the primary role of Max on the NBC historical drama series The Playboy Club. 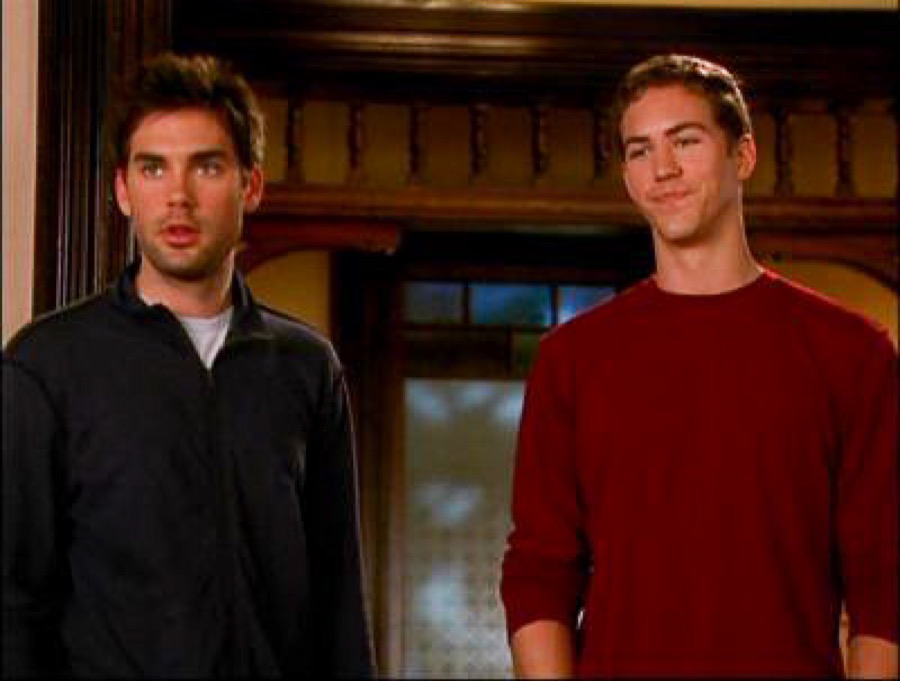 3. Wes caught the acting bug at a young age. At the age of twelve, he entered the Walden Theater and he studied and trained as an actor for seven years. In 1996 he attended the prestigious acting school Juilliard in Manhattan where he earned a Bachelor of Fine Arts degree in 2000.

4. Wes has multiple hobbies he enjoys spending time on. These include tennis, playing the guitar, and working on cars. Wes has two brothers; his father is an orthopedic surgeon and his mother is a painter and sculptor. 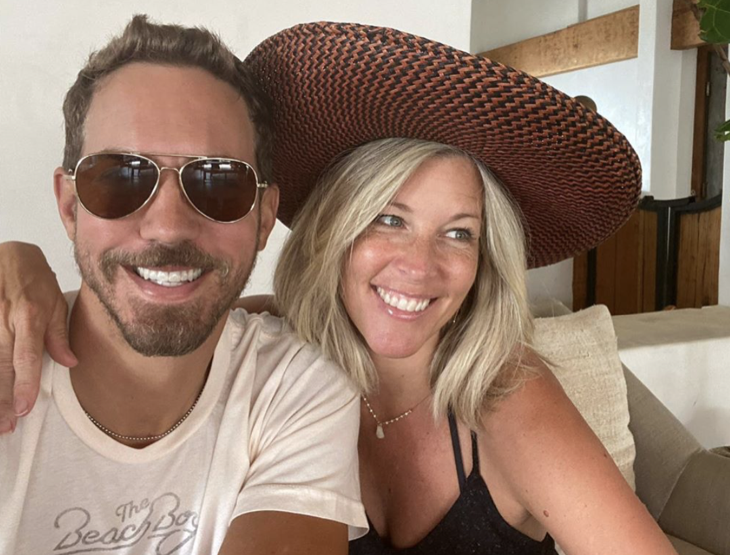 5 Wes and his costar Laura Wright, who plays Carly Corinthos on GH, are in a committed relationship. The couple actually met prior to their stints on the ABC sudser, on another daytime drama! In the early 2000s, the two met on CBS’s Guiding Light, where Laura played Cassie Layne Winslow, and Wes played the part of Sam Spencer.

Years later, in 2017 they crossed paths at an Emmy party. Laura later told Soaps In Depth, “We hadn’t seen each other or talked until we ran into each other at an Emmy party on April 26. I was joking around with Donnell Turner (GH’s Curtis Ashford) about the line at the bar and Wesley turned around. I was like, ‘Oh my God! What’s up?’ And that was it.”

Wes told Soaps In Depth that, “For 20 years, I’ve thought she’s one of the greatest actors and one of the most beautiful women I’ve ever seen.” Aw!