General Hospital spoilers tease the great news that Bonnie Burroughs is returning to her role as Gladys Corbin in the ABC sudser. Gladys debuted in 2019 and we last saw her in February. Fans can expect to see the wacky and wonderful character the week of October 12.

It’s high time that Gladys returns! Not only is her son in a prominent storyline, but the character is off-ilter in a delightfully demented way, and there really is no one else like her in Port Charles. Who else would have the cajones to try and blackmail Sonny Corinthos (Maurice Benard)? 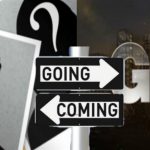 Right now her son Brando Corbin (Johnny Wactor) is putting down roots in town and let’s hope this means that Gladys will join him. For now, let’s get reacquainted with this one of a kind character before her return. 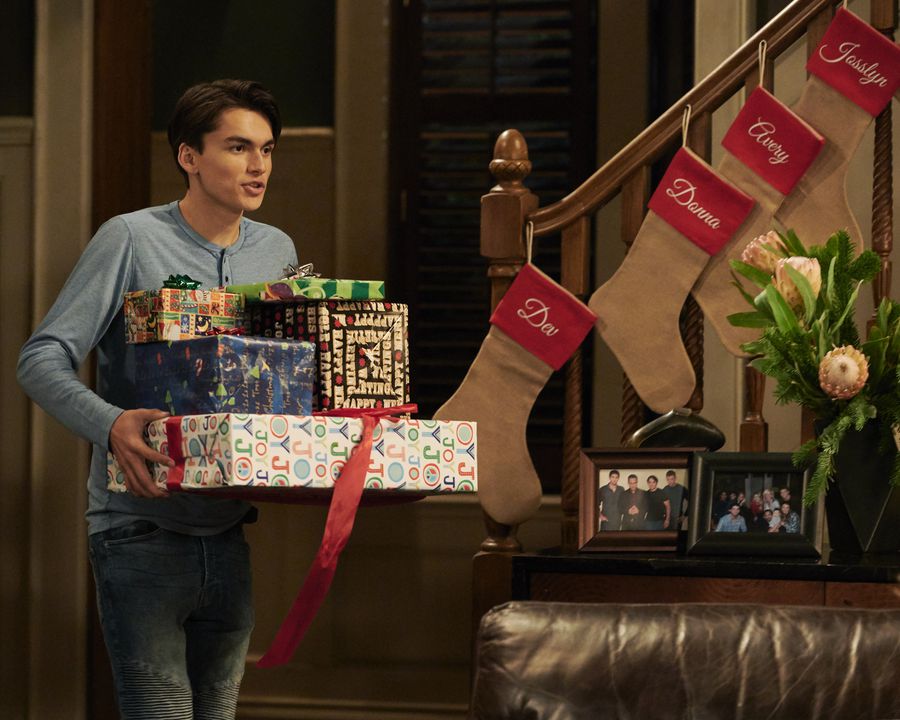 Gladys came on after her relative Sonny Corinthos asked a big favor of her. He was sheltering Turkish teen Dev Cerci (Ashton Arbab), and he needed her to be part of the cover story.

Sonny asked Gladys to pretend to be Dev’s grandmother and say that Dev was Brando’s son. The price was right so she agreed.

Next Gladys came to the town where she visited with Sonny’s dad Mike Corbin (Max Gail) and met Carly Corinthos (Laura Wright) as well as Dev. Initially, Gladys seemed like a shark, but over time we got to see more facets of her complicated personality. 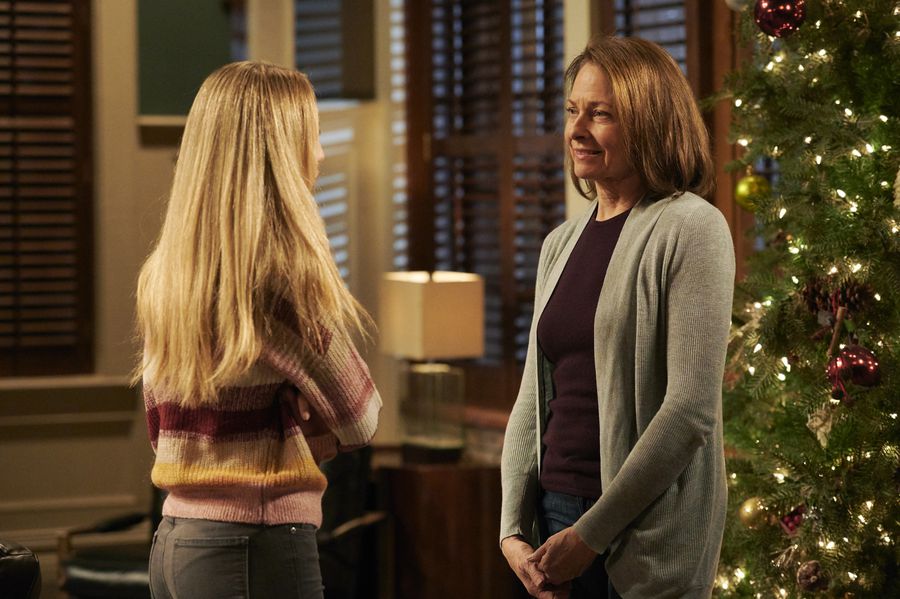 Sonny found Gladys visiting Mike at Turning Woods and she said she was trying to help him cope. Sonny was touched and since it was during the holiday’s Sonny felt obligated to invite her to spend Christmas with his family. At the time he thought she was all alone.

Then, Sonny caught her leaving a voicemail for her presumed late son. She made up a story about how it made her feel better but we later found out that Brando was very much alive. 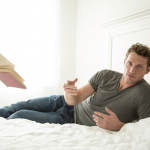 In fact, he saved Carly’s bacon when a mob war erupted at the coffee warehouse; Gladys was shocked to see her son! She was forced to fess up that when Brando came home from the war, they did not get along and he disappeared, so it was easier to lie and say he’d been killed in action.

While we have seen plenty of Brando, his mom has been absent—until now. Let’s hope she stays a while!