ABC General Hospital spoilers and updates reveal Tristan Rogers, who plays Robert Scorpio, revealed that All My Children’s Kim Delaney has been cast as Jackie Templeton. However, the whole storyline has not been revealed. Why Is Jackie back in Port Charles?

Jackie And Robert Were An Item 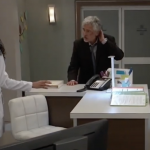 Robert was helping with Luke Spencer’s (Tony Geary) search or his wife. Jackie fell or Robert however, Holly Sutton (Emma Samms) blew their relationship apart. When Holly got pregnant by Luke, who ended up presumed death at the time, Robert felt compelled to marry Holly to keep her from being deported. 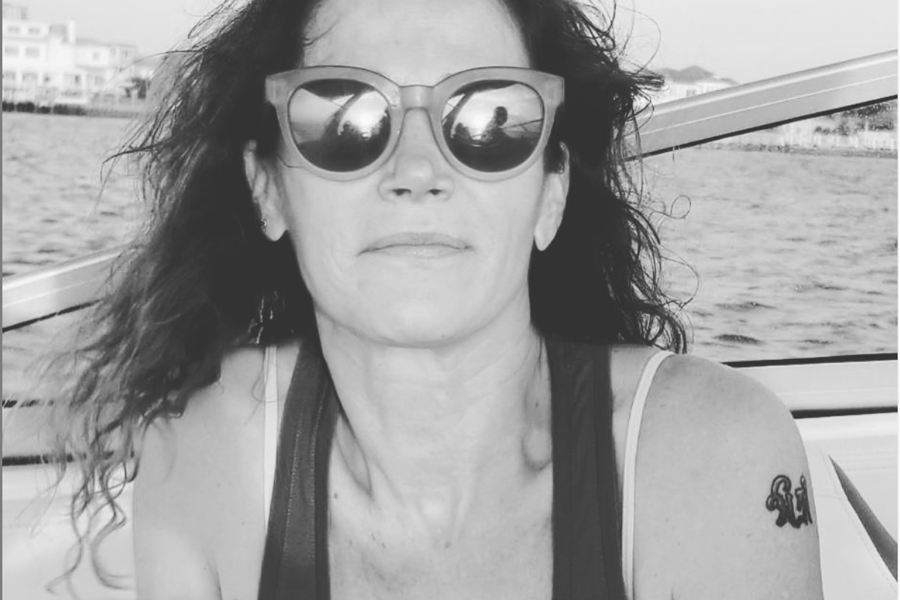 Jackie Was A Rovering Reporter

General Hospital’s Jackie was a reporter. However, Jackie was not in Port Charles very long. Jackie is probably more memorable for her portrayer than she is for her character’s actions. Superstar Demi Moore is remembered for this role because she moved on to bigger and much better things. Is Jackie still a reporter? What Is Jackie’s purpose of coming back to Port Charles?

Tristan Isn’t Sure Of the Exact Story, Yet

General Hospital’s Tristan states that he isn’t sure what the exact story is but he is excited to be working with Kim. The original story with Robert was supposed to be his search for Holly. However, since Emma Samms has been waylayed by Covid-19, that story is on the back burner. Could Jackie in town for another purpose altogether? 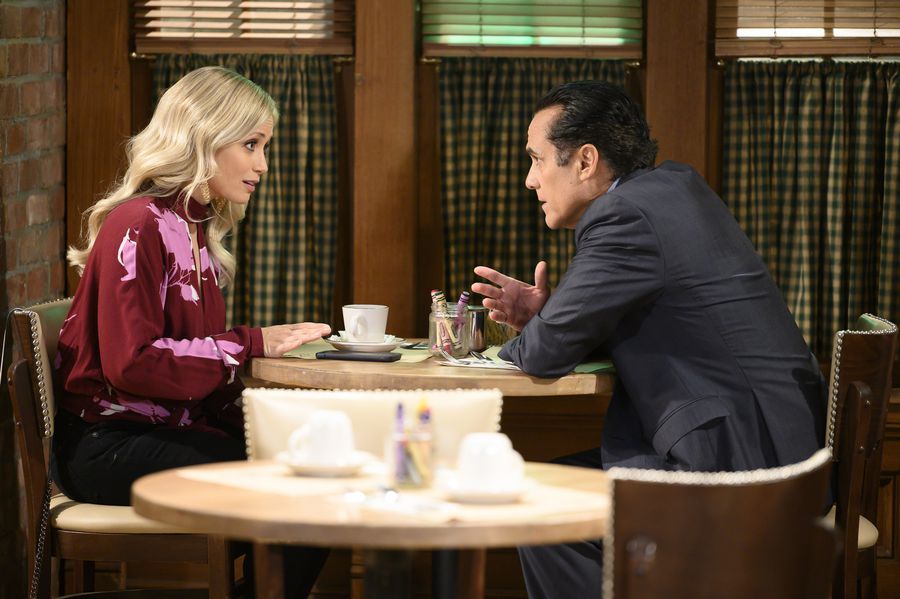 General Hospital’s Lulu Spencer (Emme Rylan) may not have been around during the Robert and Jackie time frame but she surely knows Jackie’s reputation. Has Jackie become a national report since she excited Port Charles? Could Jackie be the reporter that Lulu reaches out to so they can help expose Cyrus Renault (Jeff Kober)? Perhaps Laura offers this suggestion to Lulu because she remembers Jackie from the old days. 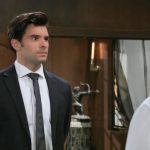 Will Jackie End Up Finding Holly?

Fans know that someone attached to the WSB has Holly. Only the WSB would fake Holly’s death to get rid of Robert. However, Cyrus has friends in high places and could be connected to the WSB. Perhaps Jackie will find a link that Robert is missing and realize that Holly’s death is a cruel hoax. However, General Hospital’s Jackie may not be willing to share this information with Robert considering how their relationship ended years ago.

Will Jackie be around long enough to reunite Robert and Holly? Would Jackie consider helping to free Holly from her WSB prison?