ABC General Hospital star Ian Buchanan (ex-Duke Lavery) is one daytime television star who has been around for many decades! He first kicked off his long soap career back in 1986 and according to the handsome actor, it’s been one wild ride ever since then.

Not only has he been on General Hospital, but on Port Charles, All My Children, and Days of Our Lives. In other words, Ian has definitely seen it all when it comes to the chaotic world that is the soap world. Here’s what he has to say. 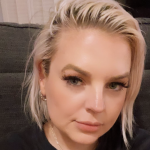 When asked how he could describe what his daytime television career has meant to him, Ian tells Soap Opera Digest in a new interview, “I never would have dreamt that daytime would have been my life. I’ve always seen the whole genre change, but I always hold very dear Radio City Music Hall, Emmy night [when he won the Outstanding Supporting Actor Award for The Bold and the Beautiful in 1997] or just the great sense of community. It’s been extraordinary. And also, just the enormous talent and the great support and especially the support that I experienced, not having a clue what I was doing… This is what I hold very dearly from the experience.”

Ian also said that he certainly feels at home everywhere he goes, regardless of what set he’s on. As many fans can recall, the moment he left his stint on Days of Our Lives, it felt as though he immediately returned to General Hospital. Ian explained, “I loved going back there, I loved being back there, but I liked when Duke was just the Duke that I knew, as opposed to Faison in a Duke mask, but obviously, much older.” 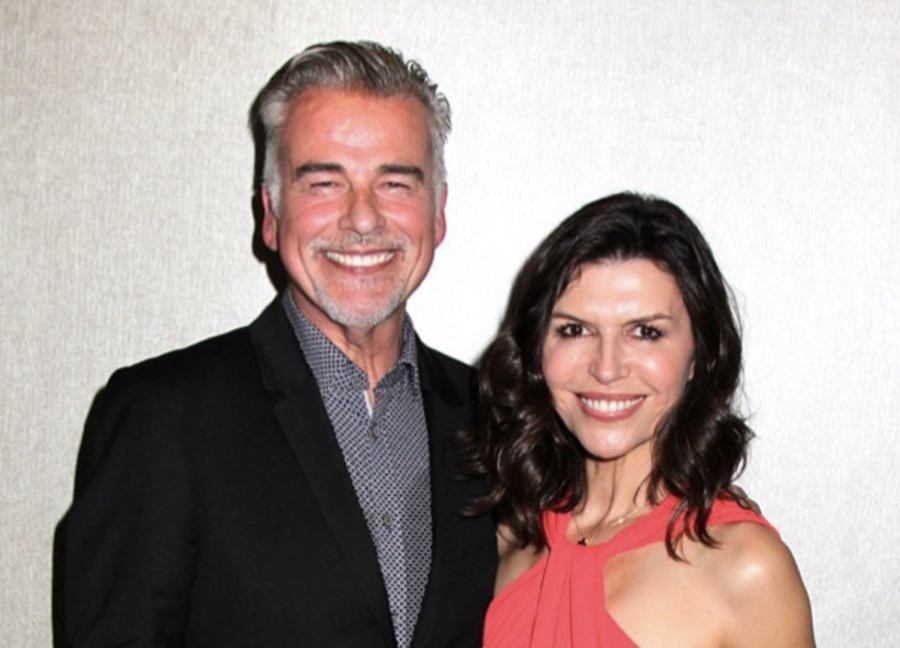 General Hospital News: Will Duke Ever Return To Port Charles? Fans Hope So

With that said, it’s without a doubt that fans will always love and appreciate Ian Buchanan for his contributions to the daytime television world. That, and they will always support him, no matter what decisions he will make in the future.